the origins of ‘random kindness and senseless acts of beauty’ 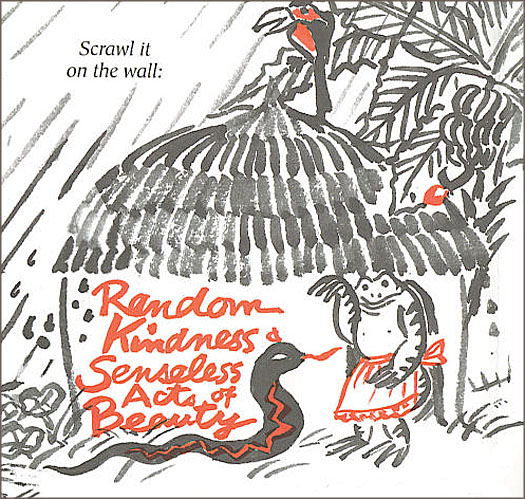 Three years ago, we posted about Anne Herbert, the mysterious writer of  Peace and Love and Noticing the Details, a blog that presented haiku-like shifts of view of the the most ordinary things. Herbert is also known for having come up with the brilliant, radical philosophy: ‘Practice Random Kindness & Senseless Acts of Beauty‘

, which eventually became a book.

Although we quoted Herbert frequently, often making signs of her spare wisdom (‘Simpler ‘is a favorite), we were unable to find out anything about her since her work in the early ’80′s at CoEvolution Quarterly, the companion magazine to  Whole Earth Catalog. Then in June of 2012, she abruptly stopped posting.

Recently, Paloma Pavel of Earth House Center wrote us also looking to connect with Anne. She told us the process behind the creation of ‘random kindness and senseless acts of beauty’:

Anne herbert and I were responding to our despair at accelerating systemic violence, specifically domestic Rodney king incident of racial violence and police brutality and the international drum beat to war in the Persian gulf that was engulfing the nighttime news. We wanted to stop the wars… To create a spell that would shatter the trance . So we took the phrase “random violence and senseless acts of cruelty” and created a “reversal”(to use feminist philosopher mary daly’s strategy). It was not too tough to find kindness for violence. Not wimpy kindness but tough Dalai Lama never give up kindness.” Beauty” for “cruelty ” was the radical innovation.

Profound fun to recall this her-story over 20 years ago. And an expression of life improvisation between two activists.

We just ordered Random Kindness & Senseless Acts of Beauty, hoping to explore the roots of this transformative statement. 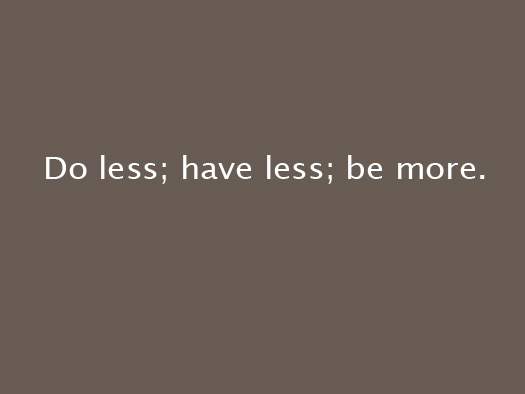 For more of Anne Herbert’s unique view, check out: 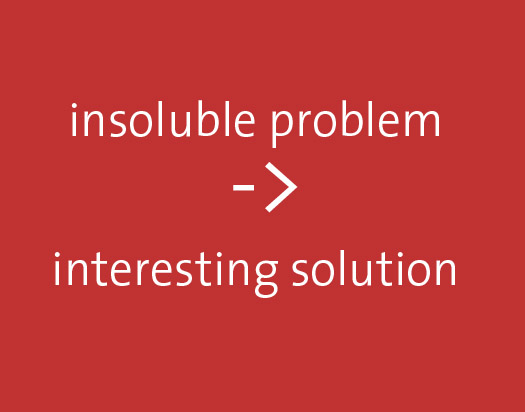 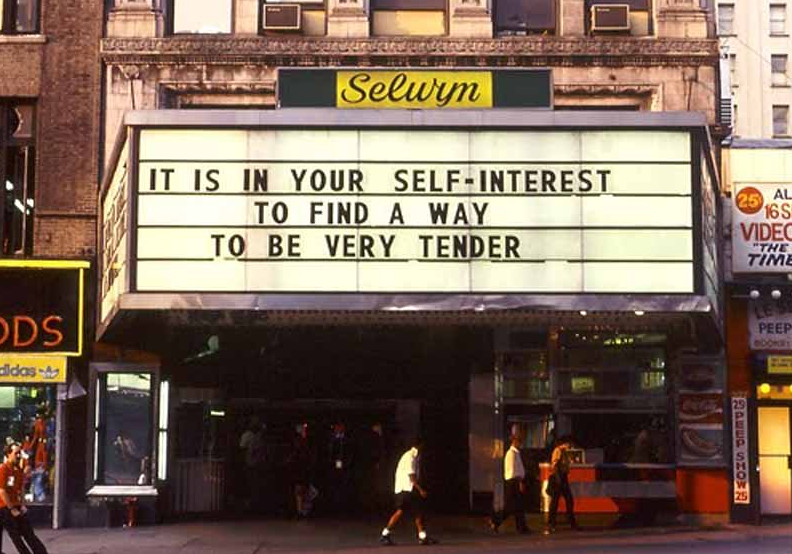 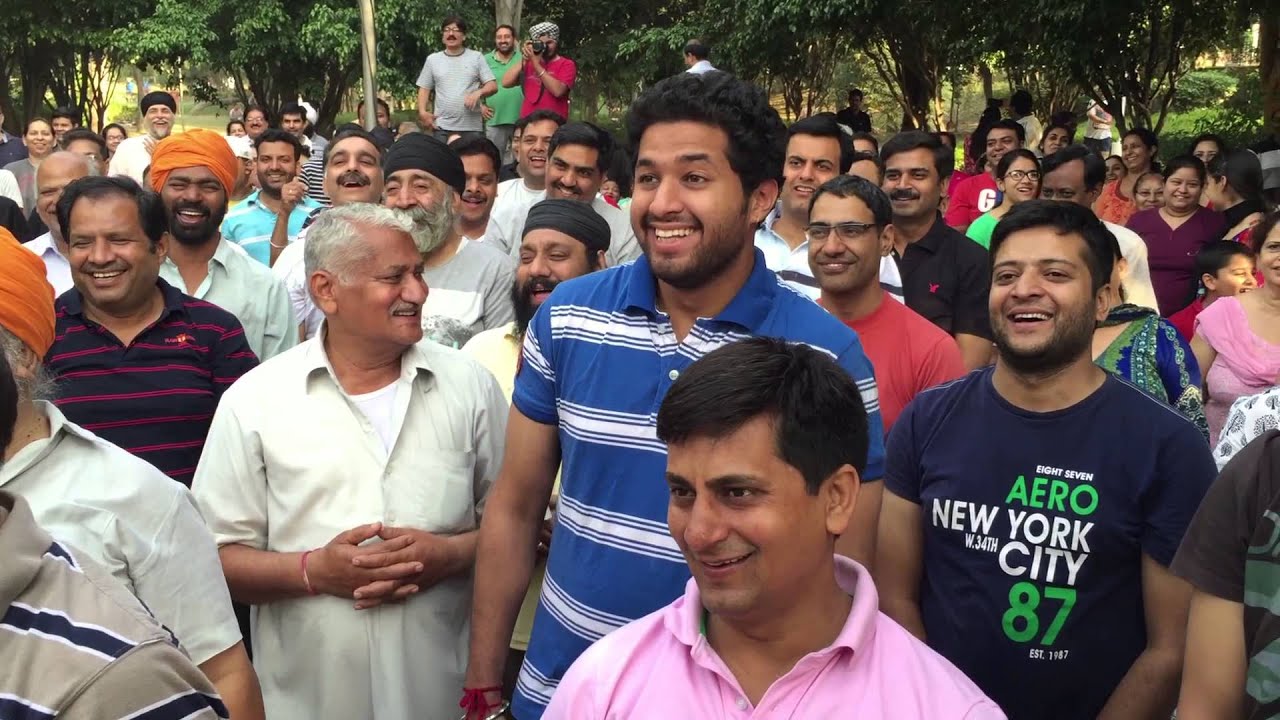 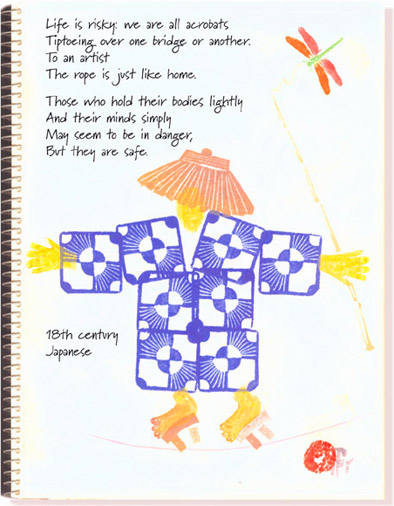