(Video link here.) Some time ago, Susan Dworski emailed us about the mysterious Bubbleman she passes on Highway 101, and sent two little videos.

At sunset today alongside bustling Highway 101 in Tiburon, CA, an unknown man with a boom box coaxes soap bubbles out of the air to enchant children and homeward bound commuters. The 60s lives!

We asked her what the Bubbleman’s story was, so one day she stopped and asked him. His name is Ray Doubleday.  It took a while for him to formulate his answer, which is long and quite amazing (starting here and trailing to the end):

…making these bubbles has led to a number of quite powerful events/encounters, including two women, on separate occasions, pulling over by the roadside, sitting on the curb and crying – one had just lost a close relative, another, coming home from a divorce-meeting that finalized the separation.  they told me they stopped because the unexpected bubbles showed them that love and beauty still existed in this world – and they ‘needed’ to absorb and ‘make real’ these facts – to counter-act the devastation of their great  ‘love-lost’.  very moving …

which looks pretty much like what the Bubble Man uses.There’s another rig here you can use. And here’s a good diy.

… i (almost) ran into my first giant bubble, driving thru Fairfax. i got stopped by a bubble that i could have parked my car in -and it just sat in the middle of the road and jiggled – but it didn’t just jiggle …  every facet and shifting shape of the bubble reflected a fleeting ‘rainbow’ splash of exquisite colors…

…and it dawned on me,  that here i sat,  with a face splitting smile and unbounded delight  despite  being ‘stopped in traffic’ – so i pulled over and watched. it was the first time i’d seen this phenomenon of people not only smiling while being stuck in traffic,  they were giving thumbs-ups and peace V’signs – and someone threw a dollar out the window as they past by. i hadn’t wanted anything so passionately since i saw my very first baseball glove (one that actually had laces ! – this was over 50 years ago – in a time when most gloves were still shaped like a fat starfish that fit over the hand – (but i digress)  in any case, it was a fully fleshed child-like enamor – so i went to the resident Bubble-Wizard of Fairfax – and talked his ear off.  i offered to buy a set, he told me that he does not sell them.  he told me too, that he was a retired high school chemistry teacher – who’d been working on making  a ‘better bubble’ for the past 12 years.

i resigned our conversation by giving  him my business card and telling him that i would pay whatever price he wanted …as i was walking away – he hailed me and said ‘hold-on – i think i have a used set in the van’ – whereupon he came back and gave me not only the set of ‘wands’ – but also the recipe for his Solution – and an address on the internet where i could re-search the world of the bubble-geeks – and find out ‘what’s the latest in the world of making magic bubbles’.

it turns out that the Ivy League had waged  a “My bubble’s bigger than yours” competition, between the physics/chemistry departments – in the spring of ”09, i believe. on 8 consecutive fridays – harvard or yale-like brainiacs would meet on the football field and videotape (live streaming) their longest bubble –  as such, being spring in the east – that had to concoct bubbles that would make the grade – in the snow, the heat, with the wind and without. they also had to use ingredients that could be purchased ‘over the counter’ and available to the public. 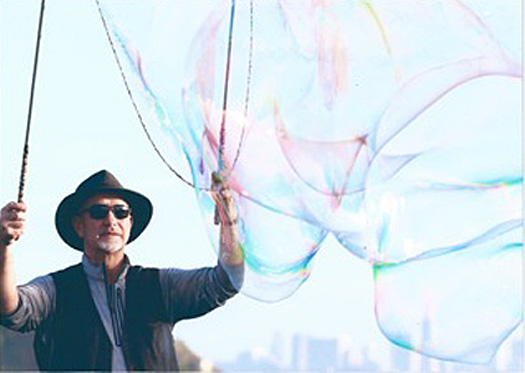 we garnered a new arsenal in our alchemy – an alchemy of turning base chemicals into beauty, wonder, joy, delight and a multitude of face-splitting smiles i’ve since made about 30-40 sets of wands and am still fiddling around with the recipe a few nites ago, i had a bubble over 240 feet long (and still on the wands) this one’s about 50 feet

Thanks Susan! Thanks Ray!

Related posts: afternoon break: skip some stones across a pond
refresh with zef: dazzling, relaxing color doodling site
the collected wisdom of louis c.k.
when was the last time you did something for the 1st time? 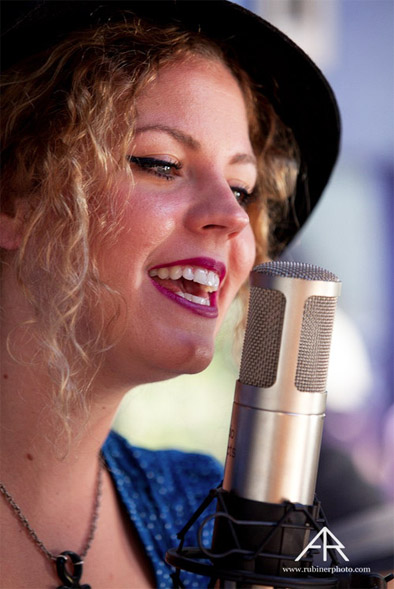 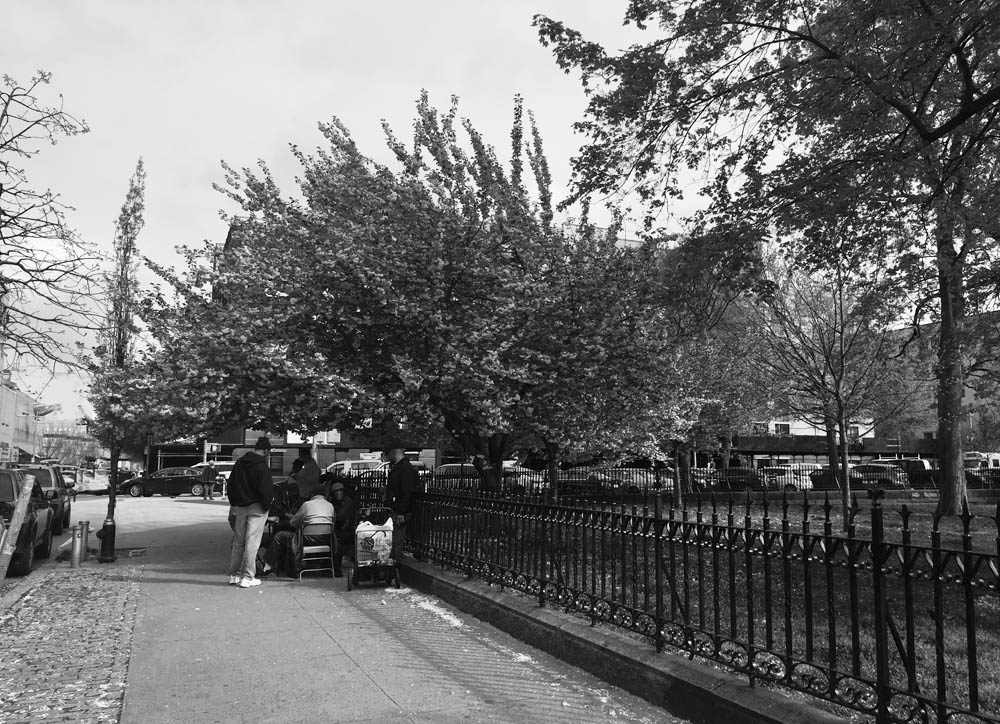 Cherry Tree Whose Branches Reach Out to Protect (with haiku + motown) 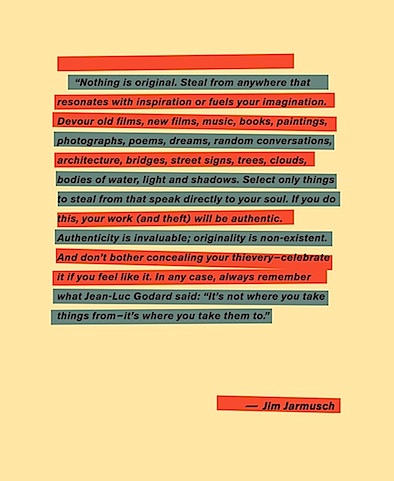