Our first ‘real’ house was a midget, 1937 knotty pine beach cabin meant for weekend use, built by three spinster sister daughters of a wealthy Iowa man who had invented the snow plow. The seams started busting when two babies arrived bam bam in a year, and my husband and I were struggling to cope with them and fledgling screenwriting careers.

Desperate to escape howling babies, but with no money to rent outside space, we built a ‘tool shed’ in the garden as an office/studio. The 8-x-10-foot was the largest footprint allowed without having to get a building permit, an endless and expensive bureaucratic process. The original shed was a box, constructed of CDX plywood. Two french doors made it seem larger. An old school chair, a sheet of plywood on some sawhorses for a desk, and a junkyard task lamp completed the furnishings. It was snug, but it worked, perfect for sharing in shifts between ass-wiping and feeding.

Time passed, life expanded, and the shed morphed into a significant troll house without adding a single square foot to the legal footprint. With the help of a fey, Celtic carpenter, some sketches on napkins, and many trips foraging in L.A. wrecking yards, we enlarged it a few years later into the blue house you see here.

The secret was to cantilever two “kick outs’ in the walls overhanging the foundation. Wrecking yards provided plenty of $2 oddball windows and doors. Placed horizontally and vertically they gave light and air to the desk area and the built-in bed/couch downstairs. We nailed 3” redwood bender boards into the ugly, tar paper spaces between the interior studs for a rough, rustic look, rather than paint the interior. The space under the couch bed provided extra space for bedding and supplies. Everywhere possible we cut an opening and stuck in small peekaboo panes of clear glass. It was painted blue because the summer before I had painted BY HAND BRUSH the entire outside of the peeling, white, original ‘real’ house Nantucket blue — don’t even think of that DIY!

We tore off the flat roof and created a sleeping loft of thick plywood reachable by a simple dowel ladder nailed flat on one wall.

Best idea, not shown: we cut a large square section in the loft floor, cut the piece in half, and hinged the two sections with 48″ brass closet hinges so they could flip open during the day, flooding the interior of the shed with celestial light and flickering shadows from the cypress trees.

It was a damned fine little troll house: office, studio, meditation retreat, love nest, and slumber party central for a dozen howling pre-teens. Friends who fled a forest fire took refuge and stayed for six months, grilling their food on the deck, showering under the outside shower and trekking across the field to neighbors for bathroom and laundry. They didn’t want to leave, declaring it the happiest time in their entire marriage.

When the original ‘real’ house burned down, the troll house remained standing at the edge of the property. The land was scraped clean and in the months while designing the new house, I threw masses of wildflower and grass seeds on the swath of barren dirt. It erupted in emerald and primary colors after the winter rains, aided I’m sure by the charcoal remains of the burned house. Everyone in the neighborhood loved that field of flowers, and there was much dark muttering when we began our rebuild. I suppose that’s what inspired my later, urban guerrilla seedings.

Such is la vie boheme when you’re entrepreneurs dancing on the edge. 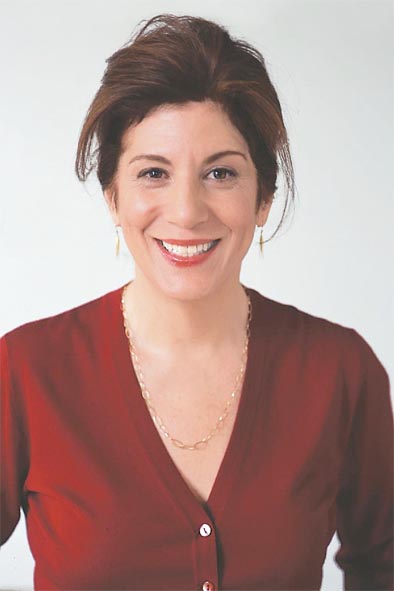 identity crisis: 5-years of one man’s “looks” + our own 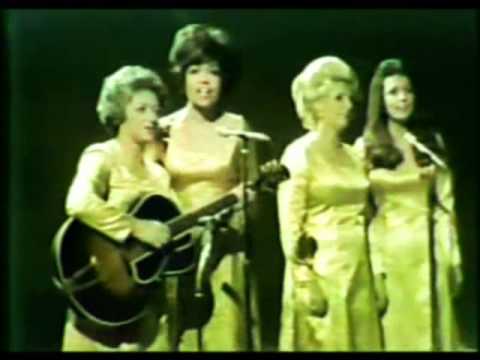 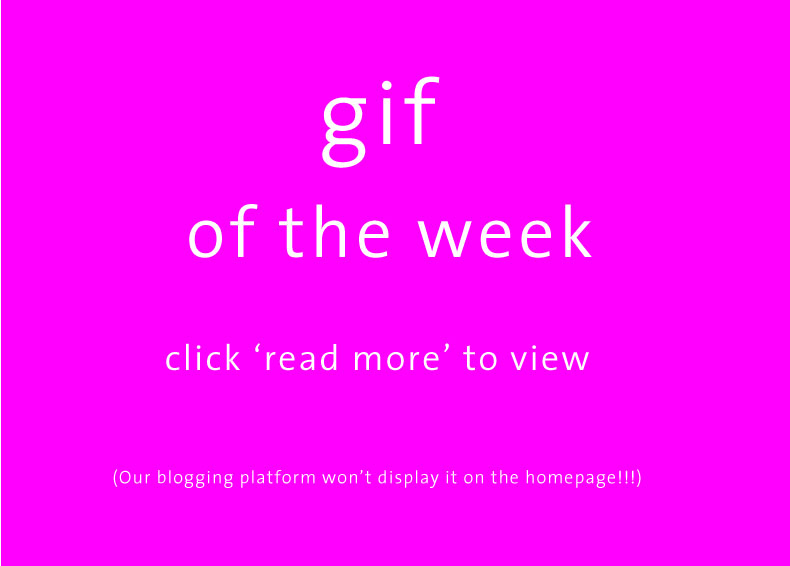 scroll to top
Send this to a friend
I invite you to read inspired reno: 8x10' shed morphs into a 2-story house on Improvised Life! Take a look at it here: https://improvisedlife.com/2013/06/25/inspired-reno-8x10-shed-morphs-into-a-2-story-house/