We recently ran a New Yorker cartoon showing Noah’s Ark filled with only giraffes. The suggested caption was “Mistakes were made.” Now The New Yorker has compounded its mistakes with Malcolm Gladwell’s latest piece The Gift of Doubt. It totally convinces us that in order to find the right path, you often have to take the wrong one.
Gladwell writes about the influential economist Albert O. Hirschman, “a planner who saw virtue in the fact that nothing went as planned“.  Hirshman’s belief, outlined in his famous essay “The Principle of the Hiding Hand” (with riveting examples in the Gladwell’s piece) was that mankind’s biggest achievements in economic, social or political progress have come about by STUMBLING rather than through careful planning:

Creativity always comes as a surprise to us; therefore we can never count on it and we dare not believe in it until it has happened. In other words, we would not consciously engage upon tasks whose success clearly requires that creativity be forthcoming. Hence, the only way in which we can bring our creative resources fully into play is by misjudging the nature of the task, by presenting it to ourselves as more routine, simple, undemanding of genuine creativity than it will turn out to be.

In his critically-acclaimed biography, Worldly Philosopher: The Odyssey of Albert O. Hirschman

, Jeremy Adelman, writes that Hirschman was greatly influenced by Italian intellectual Eugenio Colorni, who viewed doubt as an essential and very positive part of the creative process:

Colorni believed that doubt was creative because it allowed for alternative ways to see the world, and seeing alternatives could steer people out of intractable circles and self-feeding despondency. Doubt, in fact, could motivate: freedom from ideological constraints opened up political strategies, and accepting the limits of what one could know liberated agents from their dependence on the belief that one had to know everything before acting, that conviction was a precondition for action.

The very counter-intuitive views of Hirschman and Colorni turn commonly accepted ideas of productivity on its head. Stumbling and doubt are a big part of making ANYTHING.

With thanks to David Saltman of The Houdini File.
Related posts: discover the ‘negative’ path to happiness
‘fail better’ (samuel beckett)
steve jobs: one simple fact that can broaden your life
on the rightness of being wrong via TED
what is failure?
20 second therapy for fear of failure
the dalai lama on $$, loss, “failure” 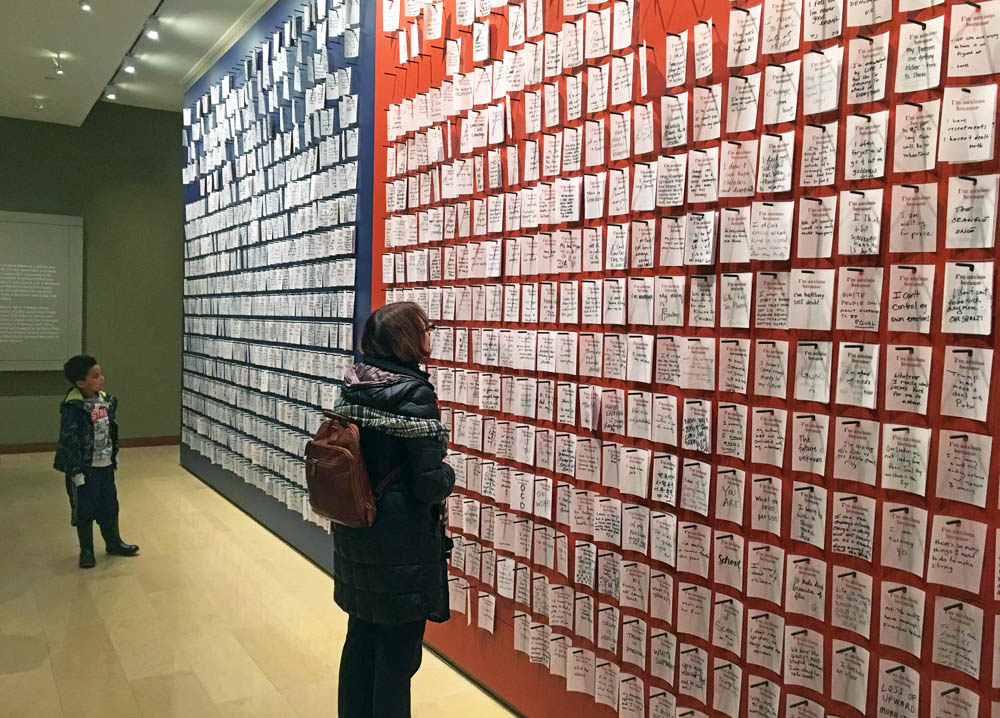 Where to Go with Hope or Anxiety 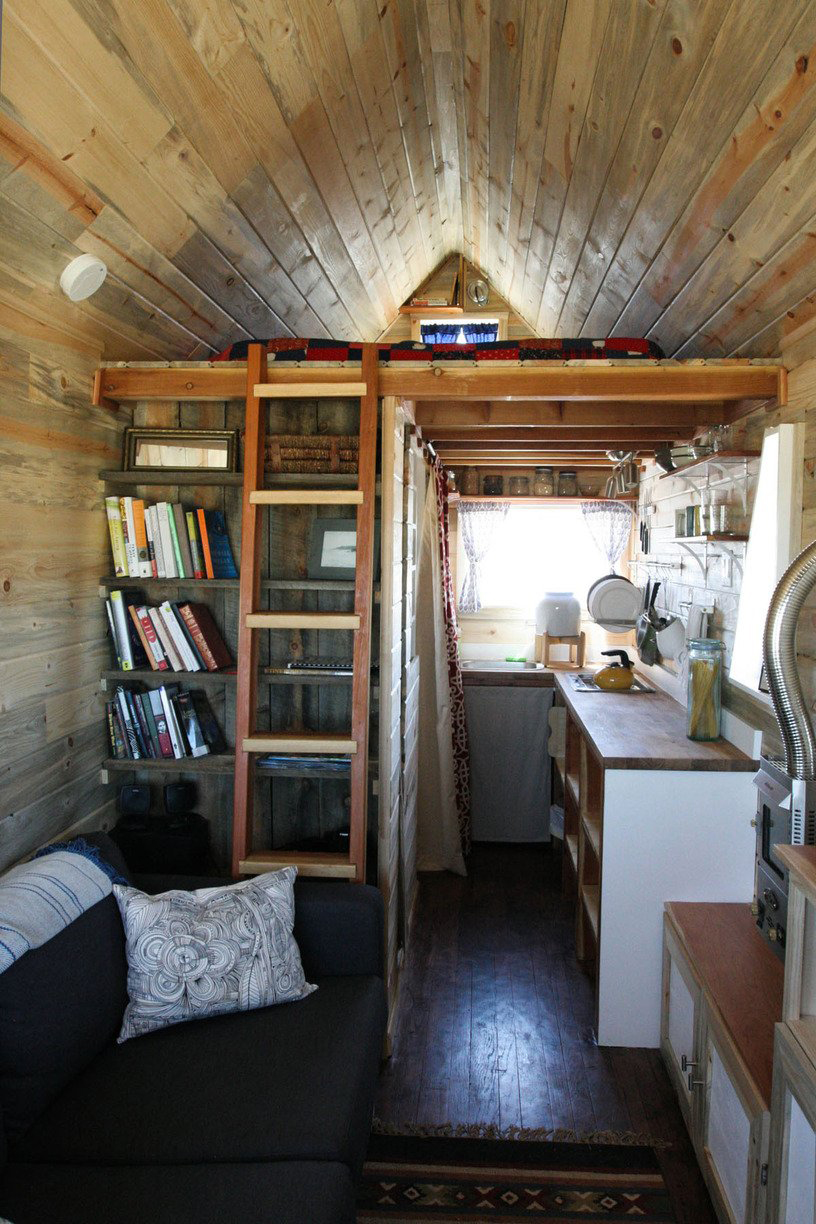 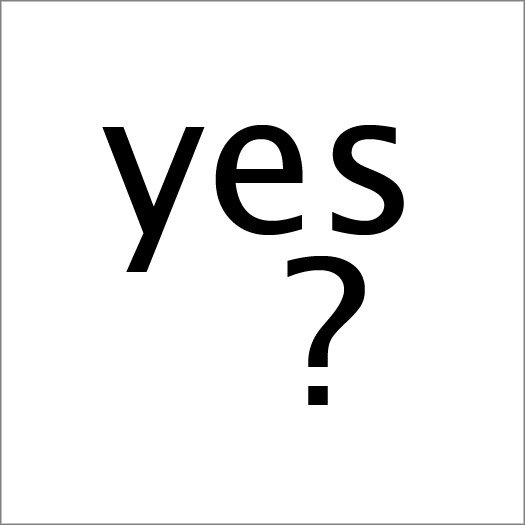 what is the most powerful word in the english language?

One thought on “the power of failure, doubt and stumbling”

scroll to top
Send this to a friend
I invite you to read the power of failure, doubt and stumbling on Improvised Life! Take a look at it here: https://improvisedlife.com/2013/06/25/the-power-of-failure-doubt-and-stumbling/