museum of 4 in the morning + insomnia solutions for creatives

(Video link here.) The Museum of Four in the Morning is a crowd-sourced collection of ‘four in the morning’ references from art, culture and elsewhere. It got me thinking about ways people handle being up at that hour of the night/morning that seems somehow like the farthest point on the clock: the quiestest, most alone time, when just about everyone around you is asleep. The world seems very different then. It seems to be the time many insomniacs have the most trouble with.

Yet the creative people I’ve known all had similar solutions to not sleeping:

Hiro and Richard Avedon, two legendary photographers, said they simply got up and did something, made something, read something, and refused to worry about it.

When I told brilliant illustionist/magician Mark Mitton of my insomnia, he suggested I change my schedule so that I was purposely UP all night, going to bed in the early hours of the morning and waking up at noon or so. That’s his schedule, as he’s often performing in clubs and living a truly night life.  He says he just keeps the phone turned off  in the morning when he’s sleeping. His waking day starts early afternoon.

Come to think of it, as a night owl is how I spent much of my life until I began to yearn for mornings awake. I’d write or draw, or be out-and-about having just finished working intense shifts cooking in restaurants. There’s a whole population that thrives at night, and whose personal clocks are naturally set to be awake then. The problem is the normal workaday world.

If you don’t HAVE to get up in the morning for the routine much of the world follows, 4 a.m. IS a magic time. The Museum of Four in the Morning reminds us how. Says Kvar Matene (who may not really exist) : Four in the morning is another country. 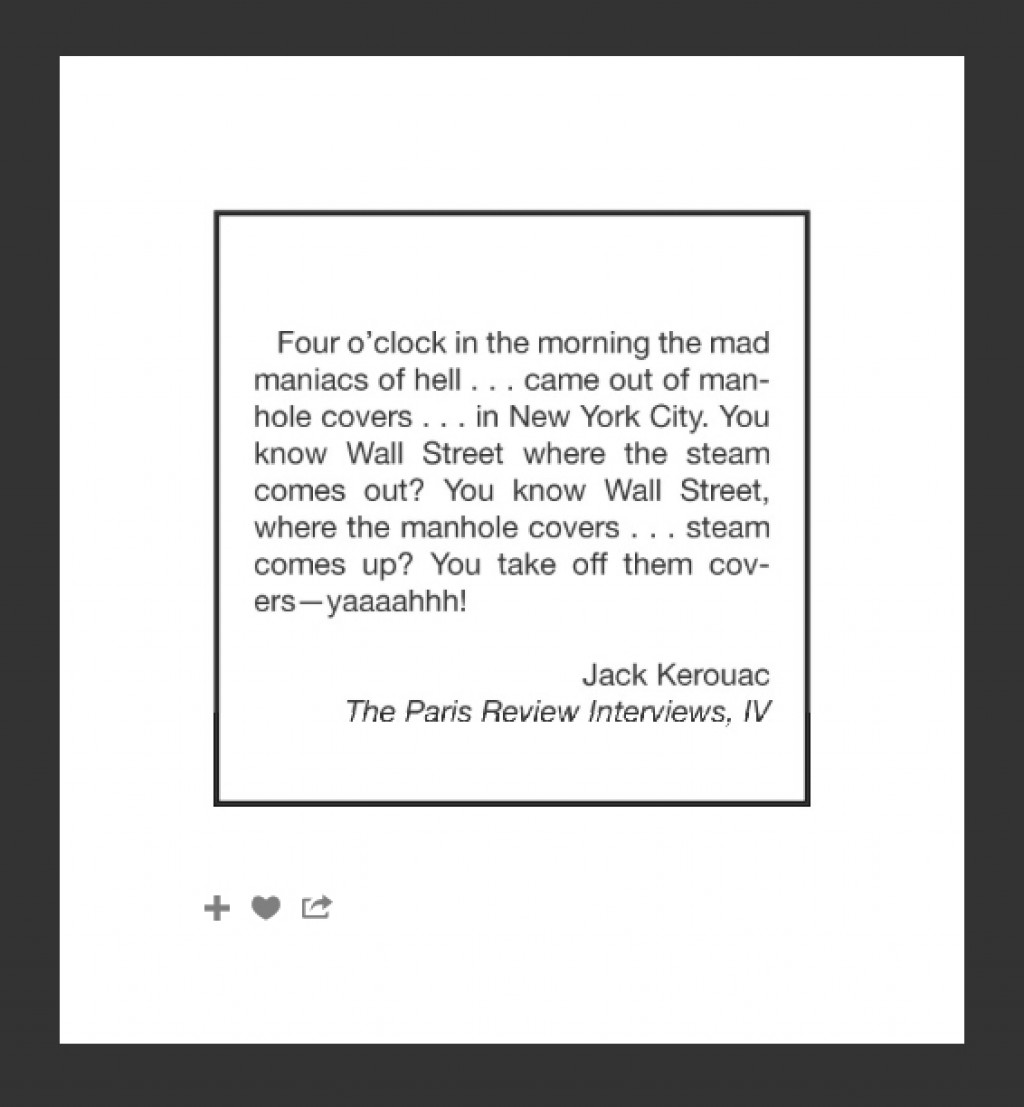 A painting and a sculpture by Alberto Giacometti nailed  ‘The Palace at 4 a.m’:

*Our new redesign is buggy and full of glitches, like the redunant thumbnail that appeared above the video. Yikes! We’re working hard to fix’em. With thanks for bearing with us —The Management. 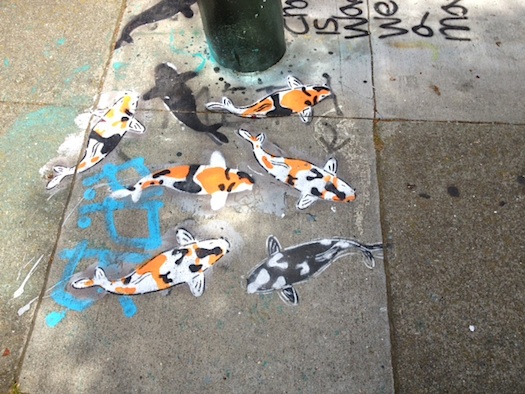 san francisco graffiti turns the sidewalk into a fish pond 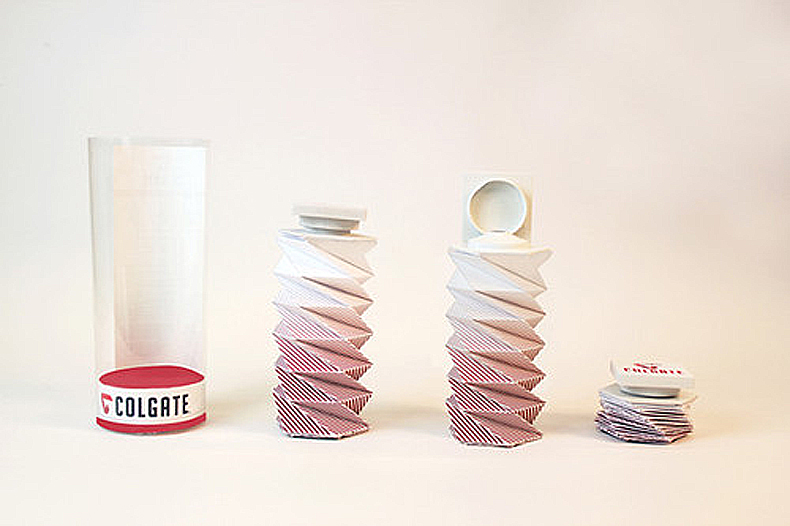 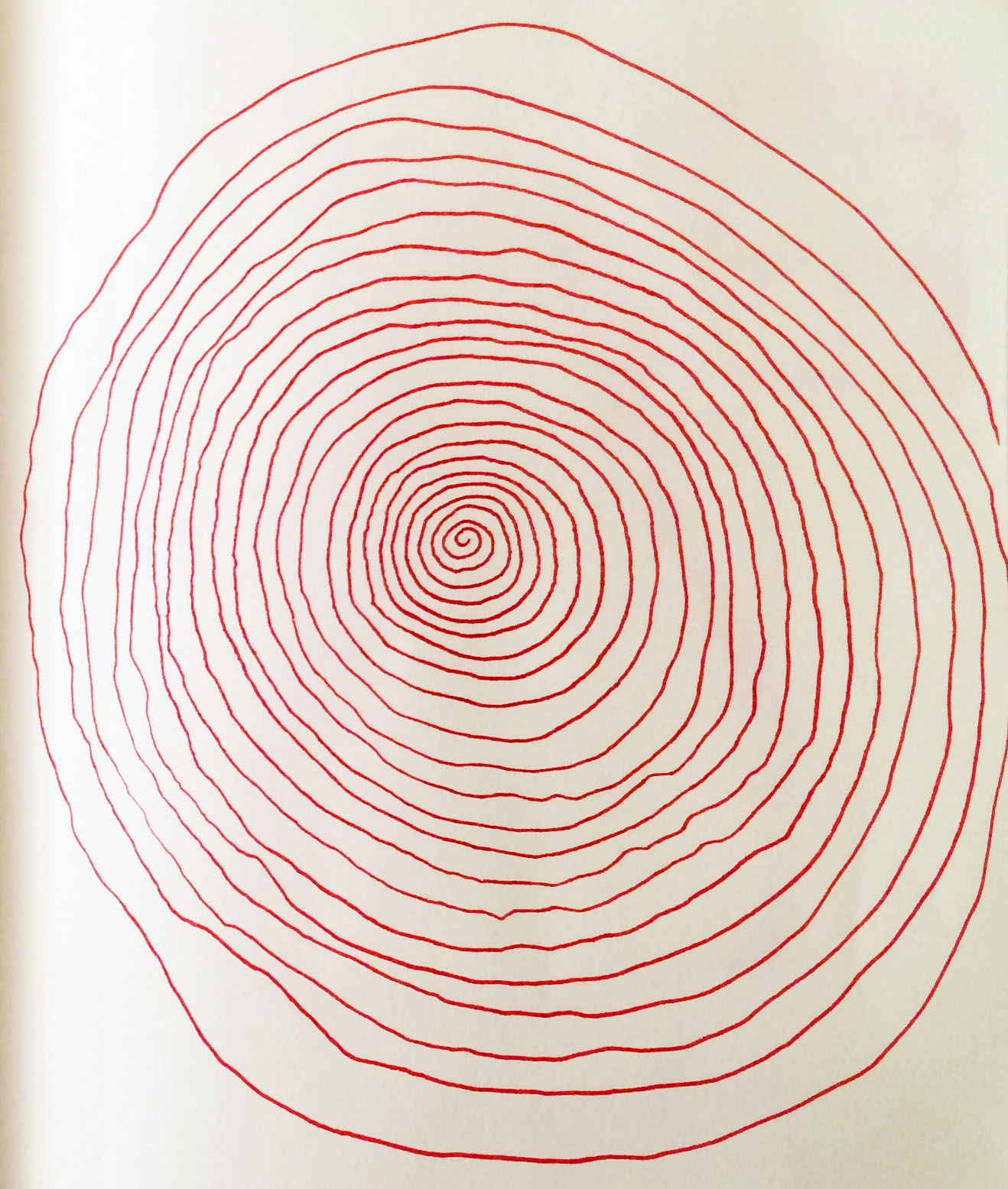 Spirals that Focus a Distracted Mind

scroll to top
Send this to a friend
I invite you to read museum of 4 in the morning + insomnia solutions for creatives on Improvised Life! Take a look at it here: https://improvisedlife.com/2013/10/23/museum-of-4-in-the-morning-insomnia-solutions-for-creatives/