(Video link here.) We were knocked out by this short wondrous film by Grace Jackson, about Jack English, a 93-year-old who lives in an isolated cabin deep in the Ventana Wilderness, California. After his wife died, he moved to the land he’d hunted on and “fell in love with” as a boy. He built a small cabin using materials from the land and milling trees by hand.  Jack effectively left “society” and moved to the cabin full time.

It’s way more than you think it is.

The 50 Greatest Breakthrough Since the Wheel. The Atlantic recently assembled a panel of 12 scientists, entrepreneurs, engineers, historians of technology, and others to assess the innovations that have done the most to shape the nature of modern life. It’s a big surprising view of history through innovation. Here’s the list.  One of our favorites: the nail.

Small Space Transformation:  An English couple’s clever conversion of a studio apartment into a one bedroom.

Imaginative beauty from the 9th Century: Constellations made out of words.

An amazing standoff with a notoriously vicious black rhino.

Life Edited Can Be Just So Much Bullsh*t 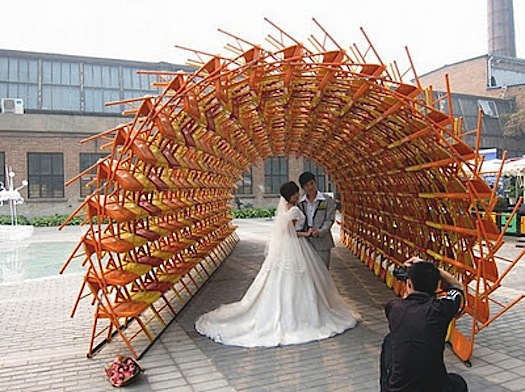 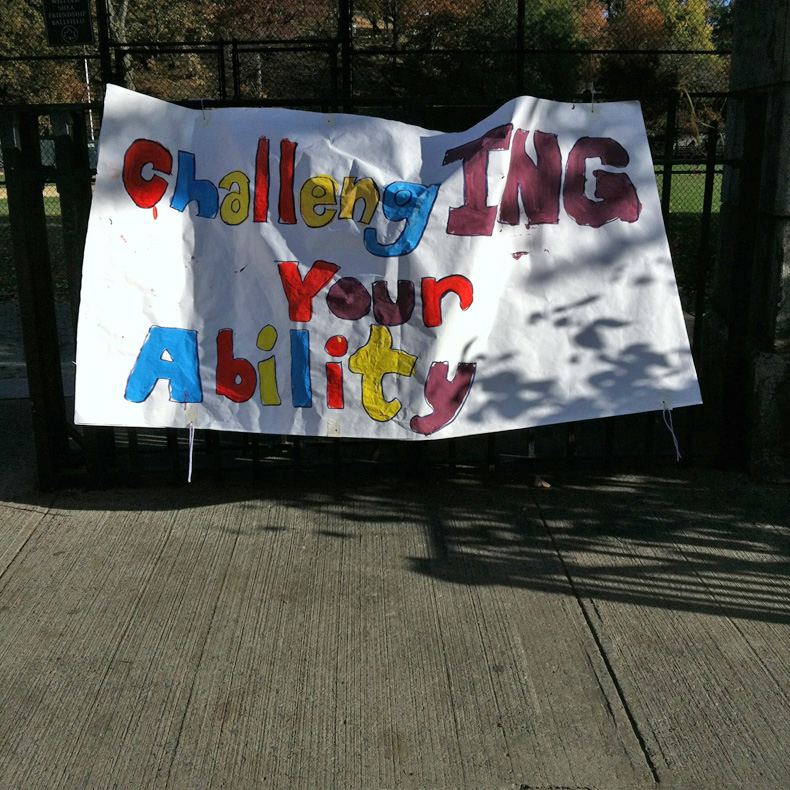 NYC Marathon: 8 Reasons Why We Run

scroll to top
Improvised Life
Send this to a friend
I invite you to read Friday Link-o-later: Fun, Illumination + Daring on Improvised Life! Take a look at it here: https://improvisedlife.com/2013/11/01/friday-link-o-later-fun-illumination-daring/