Last March, we posted about Merete Mueller and Christopher Smith’s film TINY: A Story About Living Small, about their attempt to build a tiny house from scratch.  Since then, we’ve watched Merete and Christopher edit and expand the film, take it to major film festivals, do the PR themselves, and tons of other diligent work we don’t even know about, until they sold it to Al Jazeera America for airing on television.

We asked Merete about the process of making TINY from start to finish. Her answer is a great example of the creative, very improvisational process of making something live in the world, and the essential principles involved. 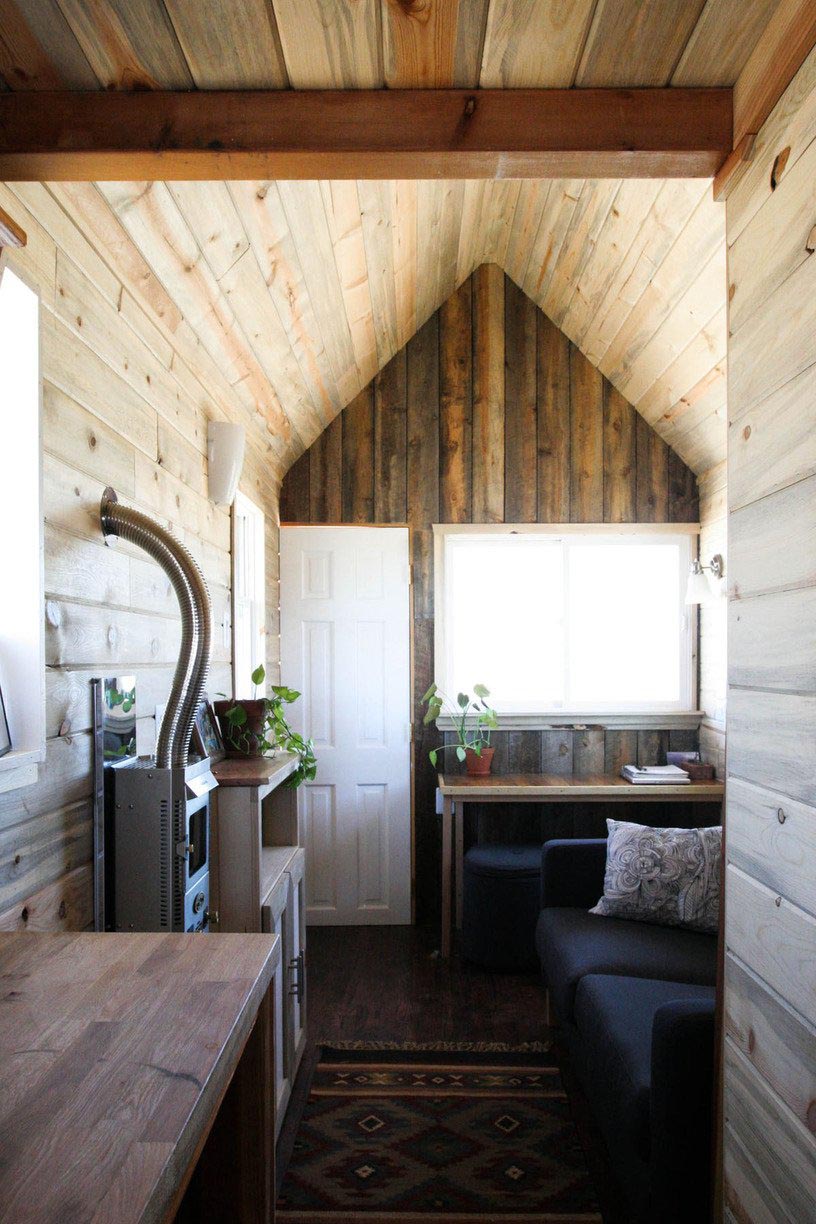 TINY started as a small seed of an idea. My partner, Christopher, had always wanted to build a small cabin in the Colorado mountains, and one day he decided to take the leap and very impulsively bought a cheap plot of land. Next came the idea to build a Tiny House on wheels, which we could park on the land. And then I suggested that it would be interesting to film the process of building the house and that idea eventually grew into a full-length feature documentary on the Tiny House and downsizing movement across the US.

Looking back, I see that we had no idea what we were getting ourselves into. We bit off way more than we could chew, but puzzled our way through both projects by taking it one step at a time. Both projects took years longer than we originally expected, and consumed our lives as they grew in size and scope. What we thought would be a short film that we would enter into local film festivals and maybe post on YouTube became a feature-length film that premiered at SXSW and will be broadcast on TV in US and Canada this month.

If I had to isolate the one ingredient that helped us to keep moving this project forward through so many stages, I’d have to say…Collaboration. Christopher and I are both creative people, but our strengths lie in different areas. He tends to be more impulsive and where I might second-guess an idea forever before getting started, he jumps right into a project without thinking twice. Once the ball is rolling, I’m good and stepping up and making sure that things get done and move forward. My skills lie in writing and marketing complemented his skills in videography and graphic design, and we made a great team. Not without difficulties and fights and stress, of course…but even the extreme highs and lows of a creative project were easier to handle knowing that another person was going through the same experiences. Often, when one of us was feeling burnt out or lagging in motivation, the other person would step up and keep things going. And on those few days when it felt like nothing was going right, we’d throw our hands up and take each other out for ice cream. Big decisions and longterm strategy also seem easier when there is another person equally invested to act as a sounding board.

To read more about what went into making TINY, check out this Apartment Therapy’s post AND Tiny’s website. 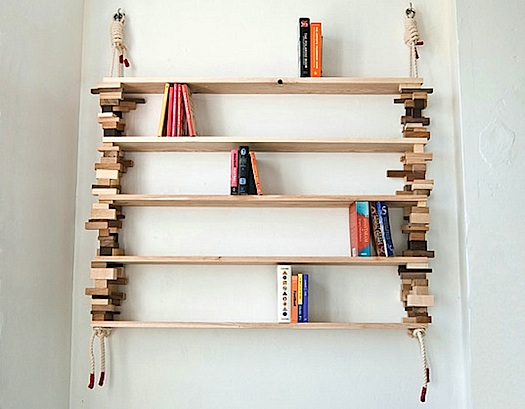 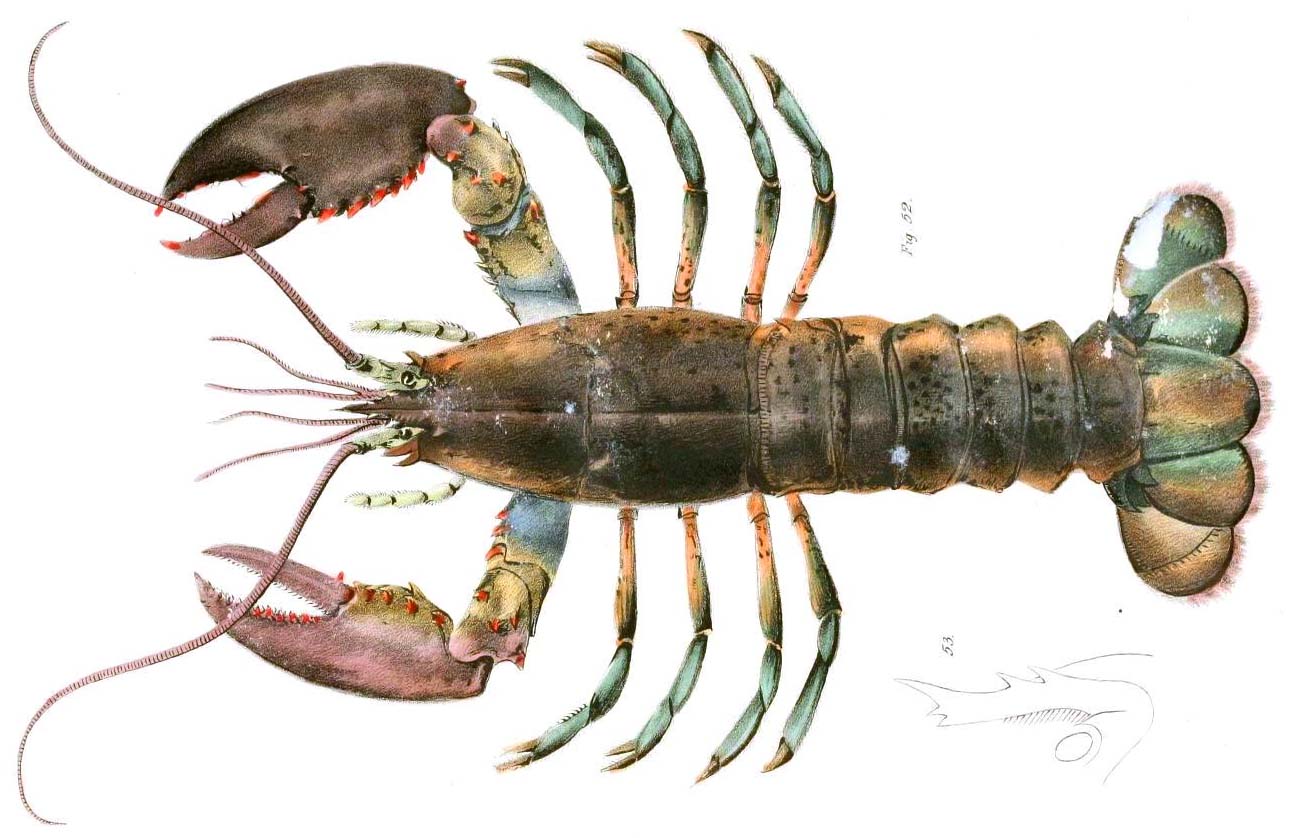 What Lobsters Teach Us About Stress + Change 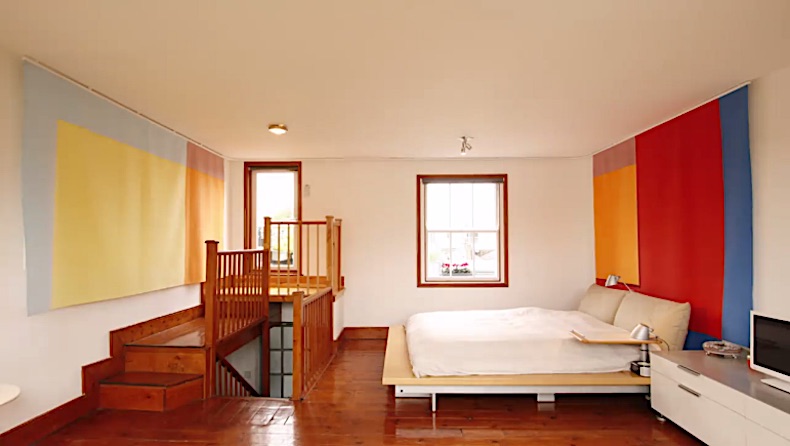 scroll to top
Send this to a friend
I invite you to read Merete and Christopher's Tiny House: A Tour + Process on Improvised Life! Take a look at it here: https://improvisedlife.com/2013/11/12/merete-and-christophers-tiny-house-a-tour-process/