We were very moved by Laurie Anderson’s Farewell to Lou Reed in Rolling Stone. We’ve excerpted a chunk, but it’s well worth reading the whole beautiful thing: rich insight into two very original people improvising a life together. Anderson’s words need no commentary: “How strange, exciting and miraculous that we can change each other so much, love each other so much…”

…Lou and I played music together, became best friends and then soul mates, traveled, listened to and criticized each other’s work, studied things together (butterfly hunting, meditation, kayaking). We made up ridiculous jokes; stopped smoking 20 times; fought; learned to hold our breath underwater; went to Africa; sang opera in elevators; made friends with unlikely people; followed each other on tour when we could; got a sweet piano-playing dog; shared a house that was separate from our own places; protected and loved each other. We were always seeing a lot of art and music and plays and shows, and I watched as he loved and appreciated other artists and musicians. He was always so generous. He knew how hard it was to do. We loved our life in the West Village and our friends; and in all, we did the best we could do.

…Like many couples, we each constructed ways to be – strategies, and sometimes compromises, that would enable us to be part of a pair. Sometimes we lost a bit more than we were able to give, or gave up way too much, or felt abandoned. Sometimes we got really angry. But even when I was mad, I was never bored. We learned to forgive each other. And somehow, for 21 years, we tangled our minds and hearts together.

…When you marry your best friend of many years, there should be another name for it. But the thing that surprised me about getting married was the way it altered time. And also the way it added a tenderness that was somehow completely new. To paraphrase the great Willie Nelson: “Ninety percent of the people in the world end up with the wrong person. And that’s what makes the jukebox spin.” Lou’s jukebox spun for love and many other things, too – beauty, pain, history, courage, mystery.

…Last spring, at the last minute, he received a liver transplant, which seemed to work perfectly, and he almost instantly regained his health and energy. Then that, too, began to fail, and there was no way out. But when the doctor said, “That’s it. We have no more options,” the only part of that Lou heard was “options” – he didn’t give up until the last half-hour of his life, when he suddenly accepted it – all at once and completely. We were at home – I’d gotten him out of the hospital a few days before – and even though he was extremely weak, he insisted on going out into the bright morning light.

As meditators, we had prepared for this – how to move the energy up from the belly and into the heart and out through the head. I have never seen an expression as full of wonder as Lou’s as he died. His hands were doing the water-flowing 21-form of tai chi. His eyes were wide open. I was holding in my arms the person I loved the most in the world, and talking to him as he died. His heart stopped. He wasn’t afraid. I had gotten to walk with him to the end of the world. Life – so beautiful, painful and dazzling – does not get better than that. And death? I believe that the purpose of death is the release of love.

At the moment, I have only the greatest happiness and I am so proud of the way he lived and died, of his incredible power and grace.

I’m sure he will come to me in my dreams and will seem to be alive again. And I am suddenly standing here by myself stunned and grateful. How strange, exciting and miraculous that we can change each other so much, love each other so much through our words and music and our real lives. 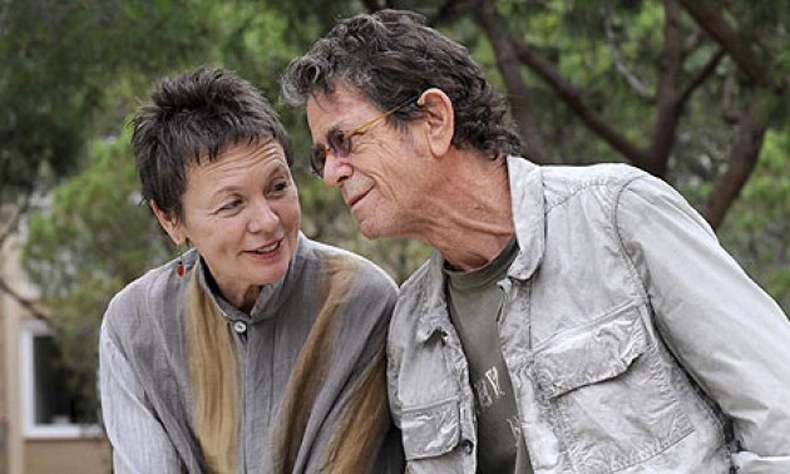 We are stunned and grateful. And thought it only fitting to include a couple of Reed’s songs to play during the day.

With thanks to Maria Robledo. 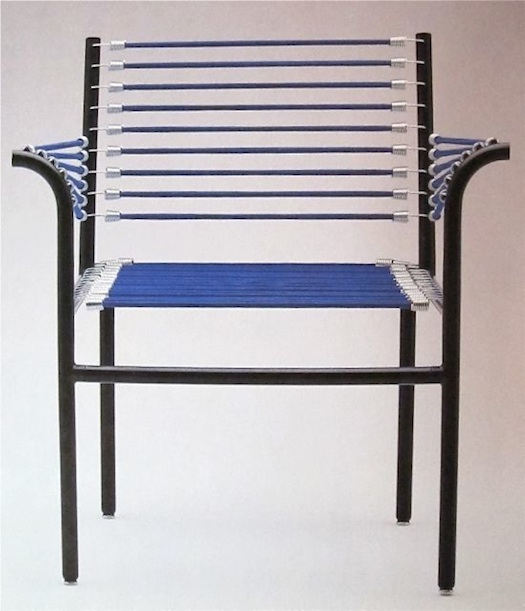 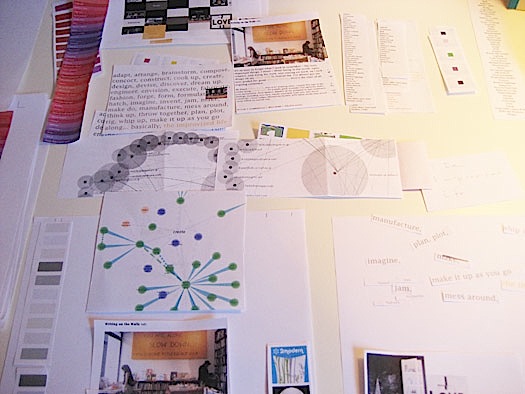 making it up as we go along (an interview) 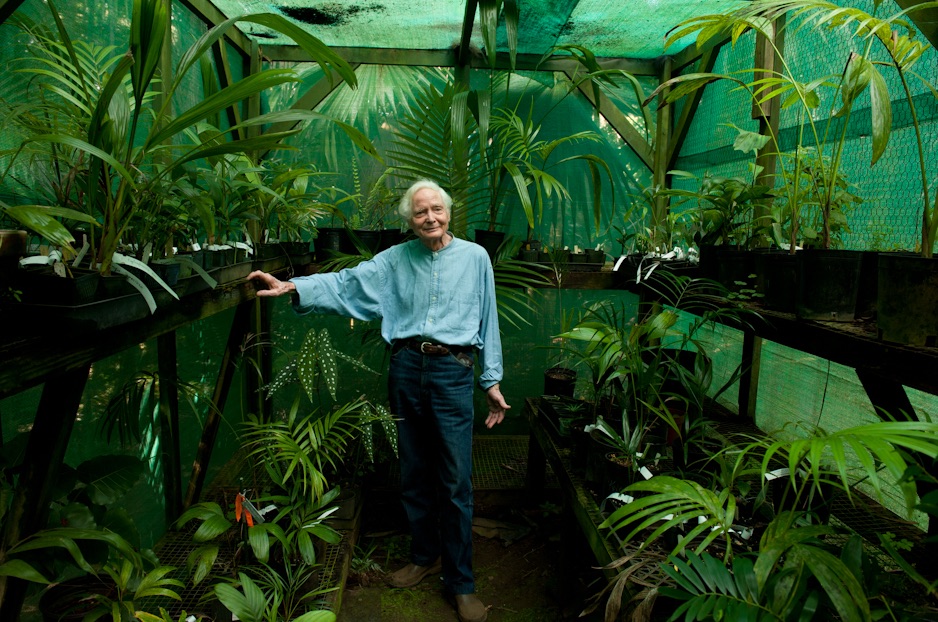 scroll to top
Improvised Life
Send this to a friend
I invite you to read Laurie Anderson's Farewell to Lou Reed: 'Some Kinda Love' on Improvised Life! Take a look at it here: https://improvisedlife.com/2013/11/14/laurie-andersons-farewell-to-lou-reed/