5 Famous ‘Nap Takers’ Give Us Permission to Rest Midday

Need permission to take a nap in the middle of your day? Check out the ever-illuminating Daily Routines, a website about how various famous writers, artists, designers and other brilliant creatives organize their day. Practices include drinking, drug-taking, rising early, exercising, working late into the night, and procrastinating, among others.

Perhaps the most eccentric nap routine: Salvador Dali’s Slumber with a Key, which he said is one of the secrets to becoming a great painter. According to The Art of Manliness:

‘Slumber with a key’ is an afternoon siesta designed to last no longer than a second. To accomplish this micro nap, Dali recommended sitting in a chair with a heavy metal key pressed between the thumb and forefinger of the left hand. A plate would be placed upside down on the floor underneath the hand with the key. The moment Dali fell asleep, the key would slip from his finger, clang the plate, and awaken him. Dali believed this tiny nap “revivified” an artist’s whole “physical and physic being.

Winston Churchill, (Mister) Fred Rogers, Franz Kafka and Vladimir Nabokov are all among the artists and intellectuals who celebrated midday rests. Churchill, for example, woke at 7:30 am and jumped straight into his work day, dictating to his secretaries from bed until 11:00 am, when we would dress for lunch. Kafka, by contrast, began his writing routine at 11 pm, working “depending on my strength, inclination, and luck, until one, two, or three o’clock, once even till six in the morning.”

Around eleven, I soak for 20 minutes in a hot bath, with a sponge on my head and a wordsman’s worry in it, encroaching, alas, upon the nirvana.  A stroll with my wife along the lake is followed by a frugal lunch and a two-hour nap, after which I resume my work until dinner at seven.

We find a late afternoon nap essential. We read something completely unrelated to what we’ve been working on: currently, the delightful kid’s book Moominsummer Madness

. After reading several pages, we fall asleep, akin to shutting a computer down. We wake up refreshed having let everything go. Then we get back to work.

What’s the out-of-the-norm habit that makes you do your work? 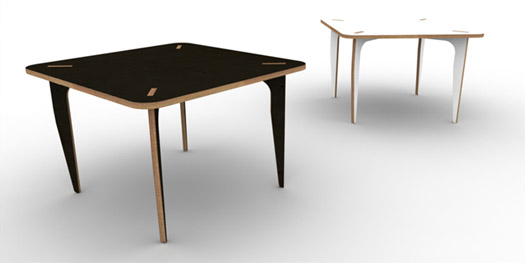 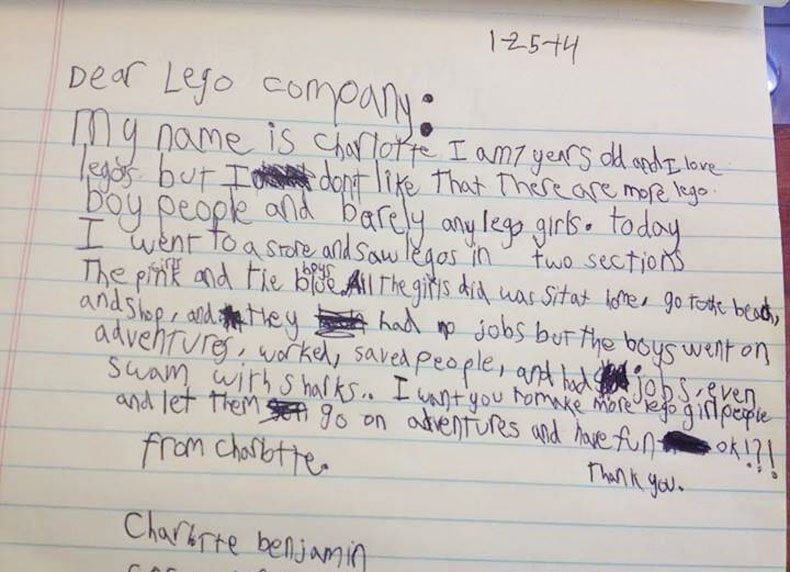 7-Year-Old Calls Out Lego on Their Limiting Thinking 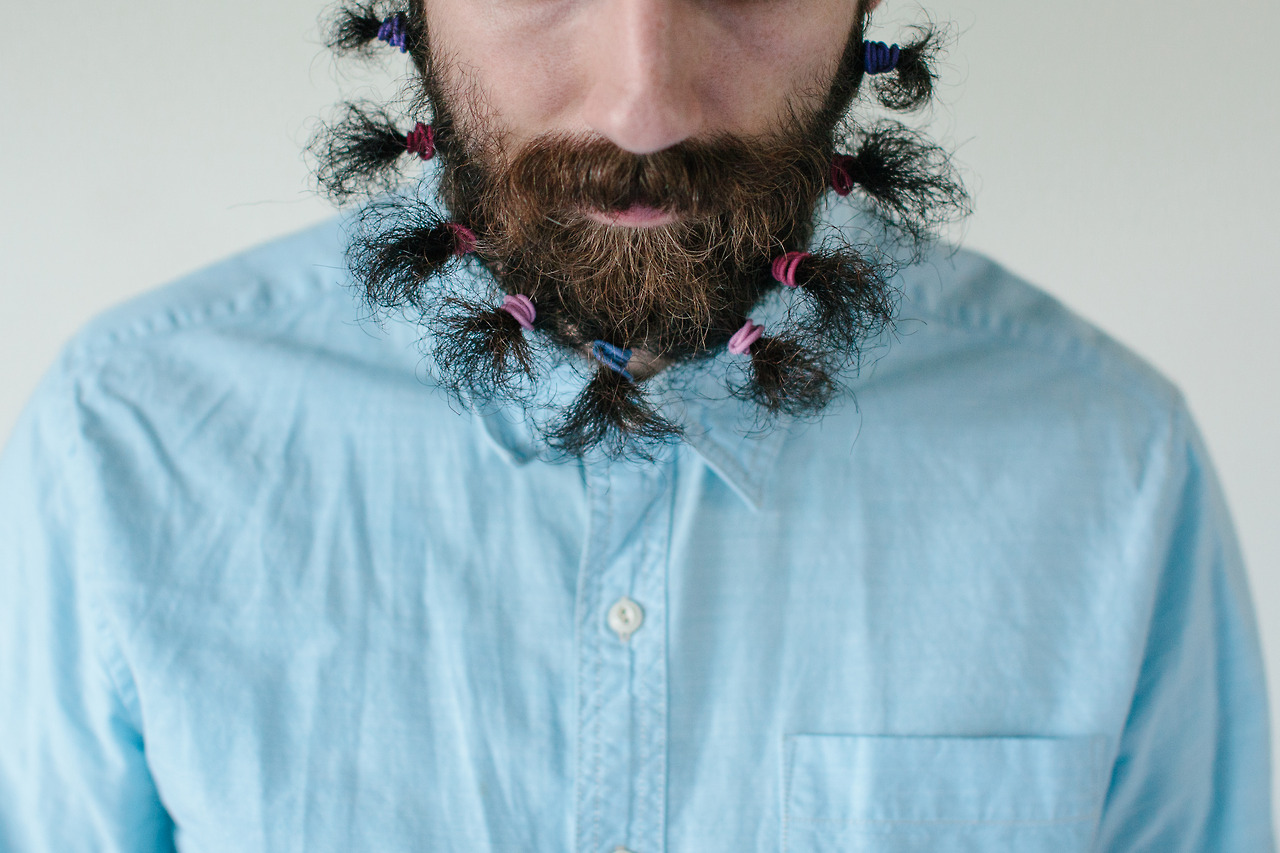