Even though we live in New York, we are smitten with Humans of New York, a blog which documents just that, that incredbly varied iterations of human-ness one finds on the streets of New York, all with a story.  It doesn’t stop at New York either. Photographer Brandon Stanton posts images of strangers he’s met elsewhere, all expressing themselves in an original and invariably big-hearted way.

Here are a few favorite humans:

I started a skipping club, and today is our first meeting! *

…It’s a fishing lure. I’m pretty sure it’s used for live bait. I found it on the beach.

…After they finished kissing, she took off her blue cape, and laid it over a woman sleeping on a nearby bench. It was such an unbelievably poetic moment, I actually chased them down to fact-check my own eyes.

is now in book form; it would make a swell holiday gift.

*Check out our post on the joys of skipping. 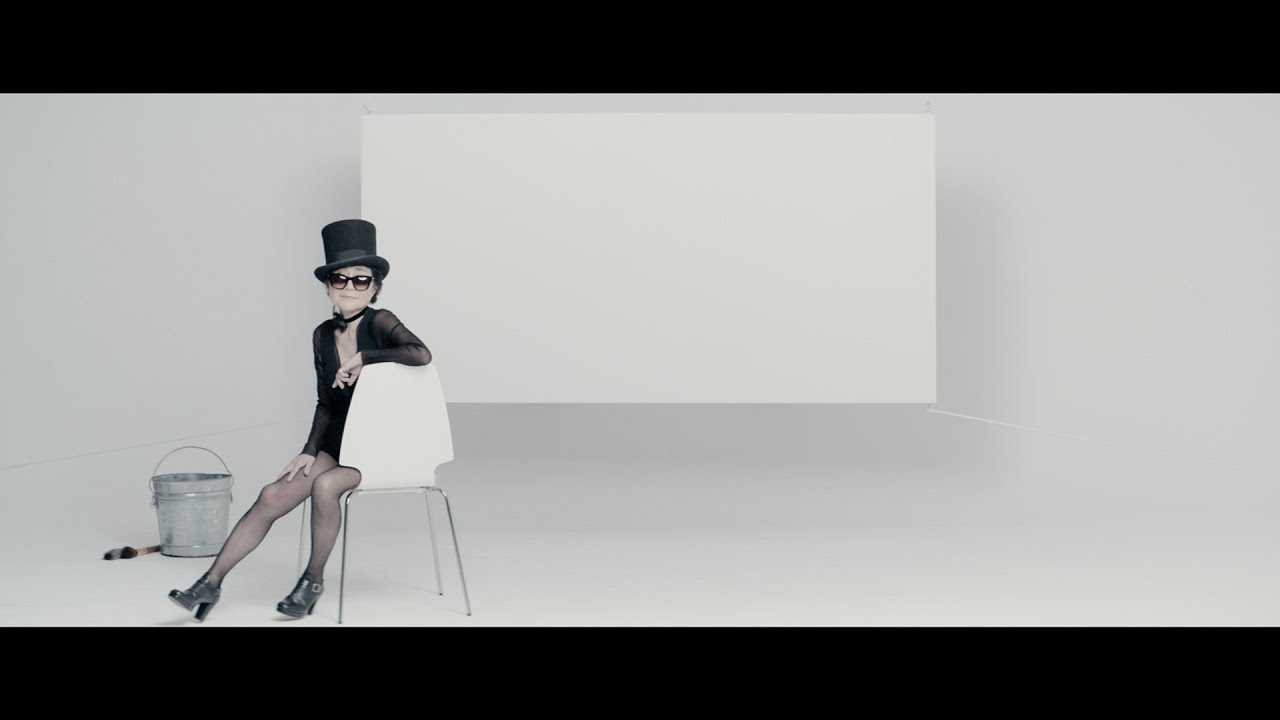 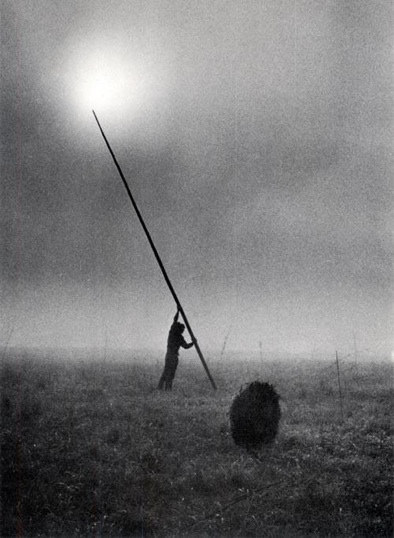 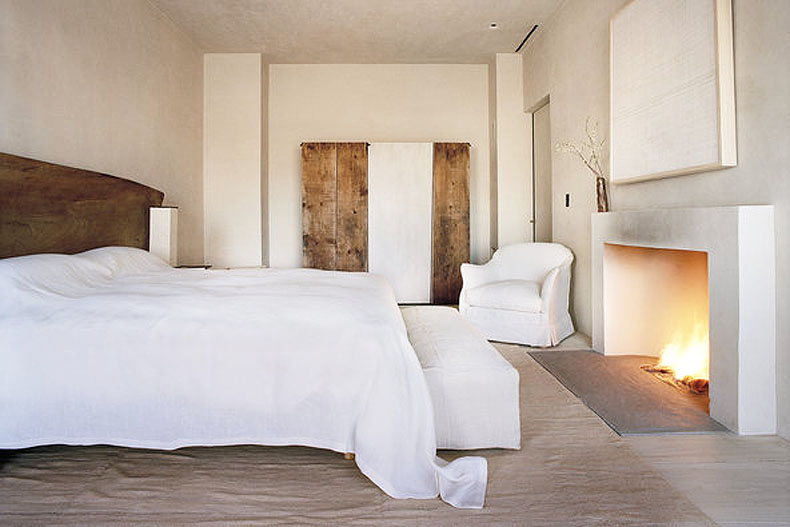 2 replies on “Inspired, Inspiring Humans of New York, and Elsewhere”

scroll to top
Improvised Life
Send this to a friend
I invite you to read Inspired, Inspiring Humans of New York, and Elsewhere on Improvised Life! Take a look at it here: https://improvisedlife.com/2013/12/04/humans-new-york-elsewhere/