The Appeal and Life Lessons Behind Popular Cheeseball Art

I was tidying up my countertop of holiday clutter, but was unwilling to toss a sparkling, butterfly birthday card illustrated by Laurel Burch. Call it cheeseball commercial art or not, there’s something eternally endearing about flowers, butterflies and cats that manages to do an end run around even the most righteous, post-modernist’s, spartan aesthetic.

Burch was an iconic, wildly popular artist in the 70s to 90s whose designs continue to sell today. Her art exudes the same joie de vivre as Vera Neumann’s, whose bold, bright, improvisatory drawings featured on her ‘Vera’ textiles, ceramics, clothing and posters have brightened the homes and lives of thousands since the 1950s.

Having just read Susan Seid’s inspiring biography of Neumann, Vera: The Art and Life of an Icon

, I wanted to know more about Burch.

I discovered a melancholy – yet inspiring – life story behind her glossy success.

Laurel Burch lived her life in constant pain from inherited osteopetrosis, suffering more than 100 fractures from the disease before finally passing away in 2007 at 61. Fleeing a broken home, she arrived in San Francisco at age 14 with nothing but her clothes in a paper bag. She cleaned houses, and by the age of 20 was an impoverished, divorced mother of two who was arrested for stealing a piece of meat from a supermarket. To support herself and children, she made jewelry on her kitchen table in the Haight-Ashbury district and peddled them on the street from tackle boxes.

Burch was discovered by an Indian businessman who introduced her work in China. In 1971, she traveled there and became intrigued with cloisonné, a brilliant enameling technique well-suited to her style. With Mr. Singapuri’s backing, she began manufacturing her designs, branching out from jewelry to cards, ceramics, textiles and accessories. When the partnership floundered she formed her own company. Married three times, and always in pain from her bone disease, she was a savvy businesswoman, restructuring her corporation so that other entities would manufacture and distribute her work and she could return to her first love, art.

What fired me up about her story was Burch’s courageous determination to keep making such unapologetically joyful art, despite her suffering. She described herself thus on her Web site: “I live within the vivid colors of my imagination…soaring with rainbow feathered birds, racing the desert winds on horseback, wrapped in ancient tribal jewels, dancing with mythical tigers in steamy jungles.” She pressed on making art until the end of her life, teaching herself to use her left hand to paint with after breaking her right arm. When asked what she would choose between good health and her artistic gifts, she answered that she’d choose her art — “in a second, in a heartbeat.”

Her final pieces often included words, among them this Native American saying: “The soul would have no rainbow if the eyes had no tears.”

But who among us would want to live without them? 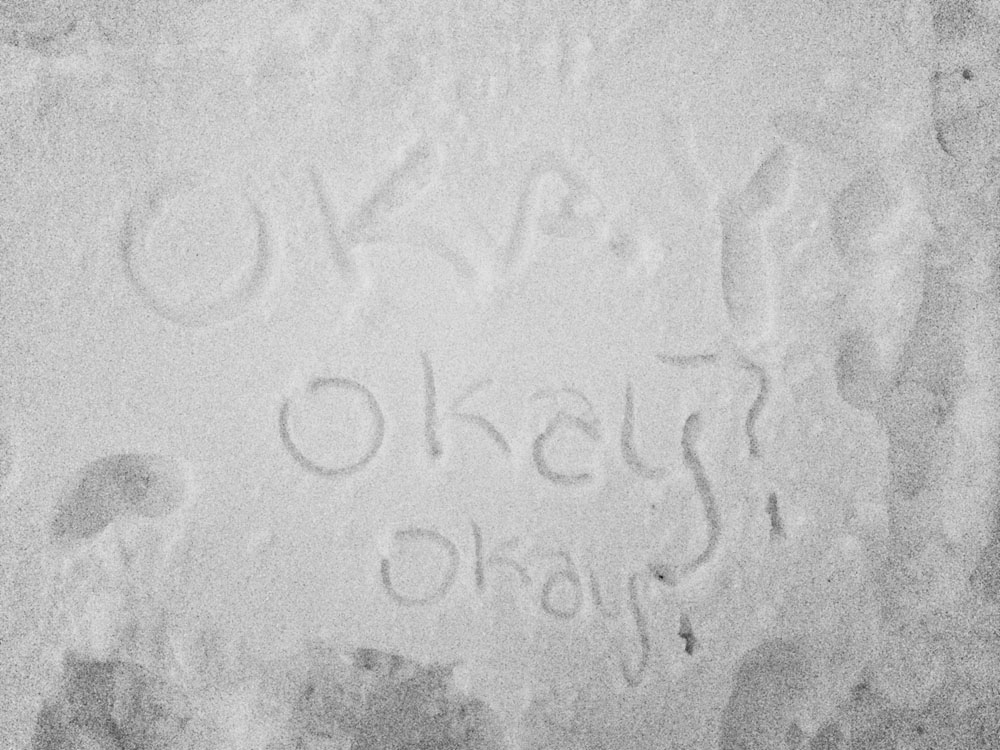 A Random Message Written in the Snow: What Would Be Yours? 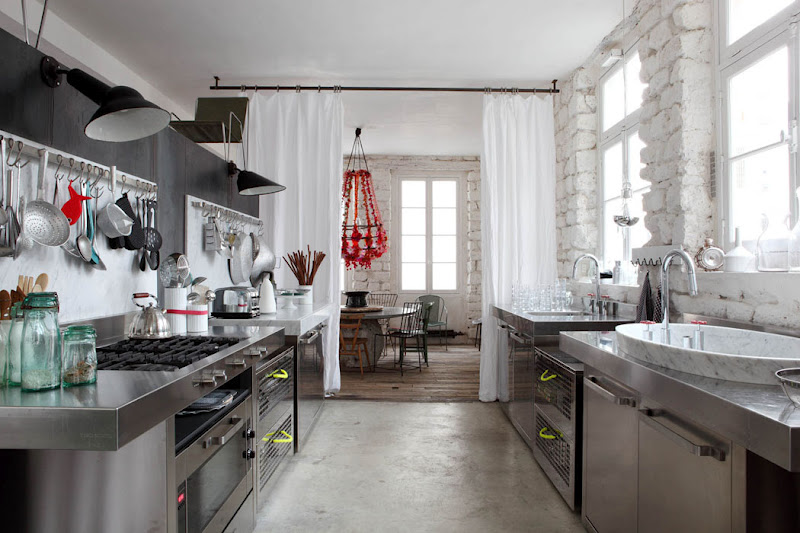 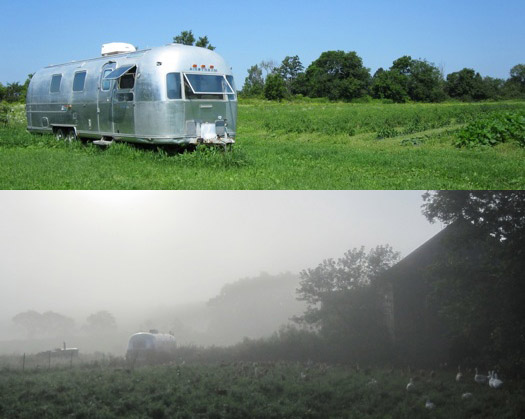 scroll to top
Send this to a friend
I invite you to read The Appeal and Life Lessons Behind Popular Cheeseball Art on Improvised Life! Take a look at it here: https://improvisedlife.com/2014/01/22/the-appeal-and-life-lessons-behind-popular-cheeseball-art/