If we were looking for a stunning gift to give a friend, we would give the book Maria Robledo gave us recently: photographer Mitch Epstein‘s incredibly beautiful New York Arbor

, images of remarkable trees growing in New York’s parks, gardens, sidewalks, and cemeteries, amidst the life of the city. It is not JUST photographs of trees, but a truly transfixing and transformative work that seems as alive as its subjects.

Epstein spent close to two years traveling through the city’s five boroughs with an 8 x 10 camera, photographing extraordinary trees, many thriving in unlikely places. It took him over a year to figure how how to photograph the legendary “Hangman’s Elm” that towers over a busy corner of Washington Square Park:

I was so struck by the girth of the trunk, and knowing that it is perhaps more than 350 years old. Legend has it that it is the oldest living tree in Manhattan. I went from a picture that was more about my infatuation with the idea of a tree, and toward something that was more complex and layered, while in no way diminishing the tree’s monumentality, its power and mystery.

Hurricane Sandy’s devastation of many huge trees in the park across the way from us first really brought home how old some of them were. We counted the rings of a downed oak — over 150 — and tried to imagine what the tree had witnessed and borne over 150 years, since the mid-1800s, through many generations of life when Harlem was farmland. People carved names and messages into what was then the trunk of the Weeping Beech, above. As the tree grew, pushing upward from the ground, the carvings rose higher and higher, evidence of people long-gone.

What’s amazing is how the trees have managed to hold something of their original character, something that wasn’t designed to endure the harshness of what’s been put around them.

For us, the big message of Epstein’s images is summed up in the quote on the front piece of New York Arbor:

Art and nature are siblings, branches of the one tree; and nowhere more than in the continuing inexplicability many of their processes, and above all those of creation and of effect on their respective audiences. —John Fowles, The Tree

The trees are truly creative works, finding ways to grow despite circumstance, adversities and unexpected events, like the American Elm that rises out of boulders in Central Park….

….accepting their lot to make beauty, and bloom. 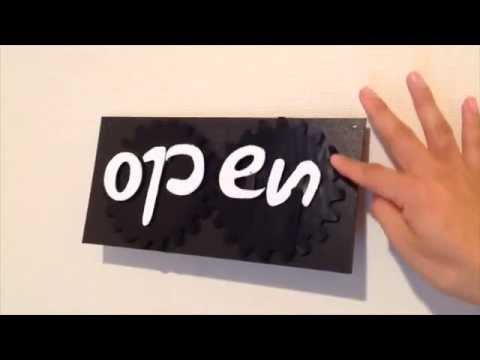 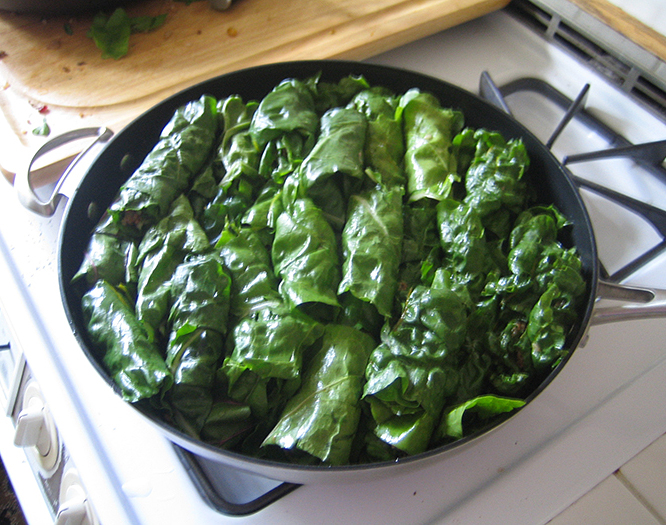 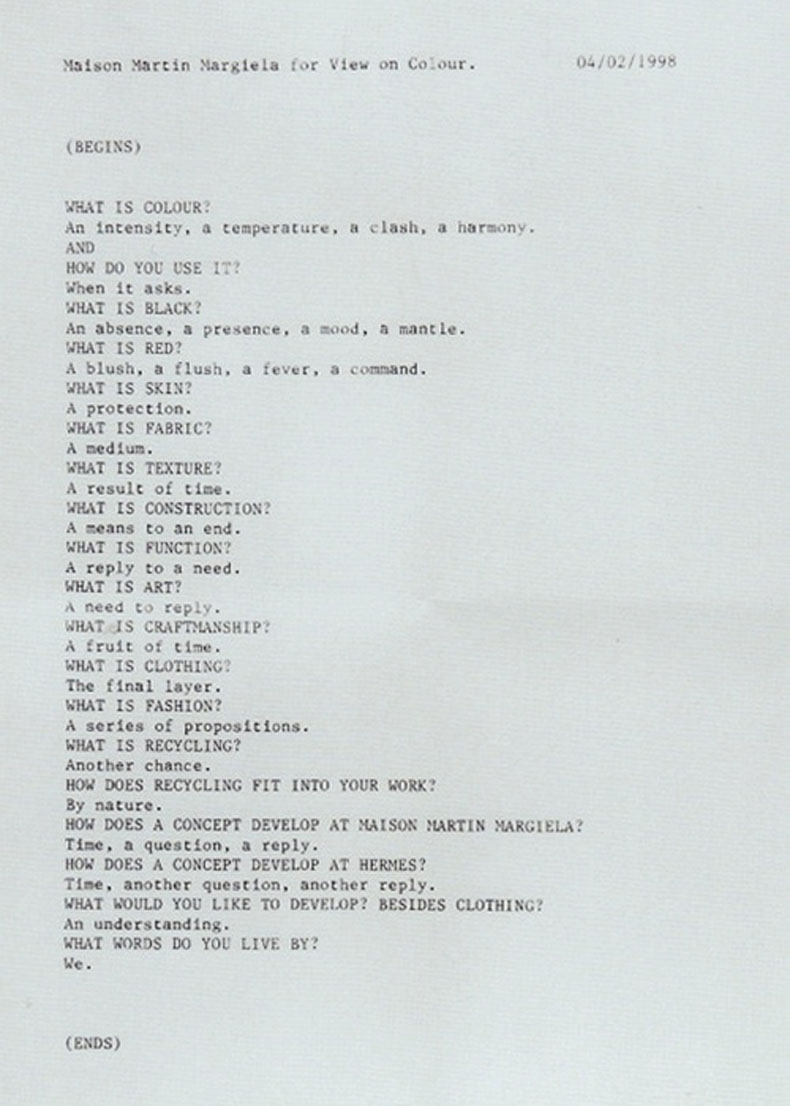