How to Label Storage Boxes with Images, Polaroid or Otherwise

Of all the ways to label a box, we like this the best: IMAGES of what’s inside rather than the usual ugly scrawl. We became a fan of this method when we stumbled on Virginia Sin’s black-and-white photo of her version in 2009; she catalogued her shoes by pasting a Polaroid image of the shoe right on the box.  As in the image above, Polaroids give the snazziest, most finished look (at a cost).  A photo of the box’s entire contents would tell you in a flash what’s there.

You can produce images for your storage boxes in several ways:

2. The Impossible Project is now selling The Impossible Instant Lab, a pricey device that you can attach directly to your iPhone 4 or phone to print out images using instant film. (You can also buy it and the film at Amazon.)

3. If you don’t want to go the Polaroid route: take pictures with a digital camera or your cellphone, email it to yourself or upload to your computer, print the email out and cut out the image (be sure to use heavy-ish weight paper).  Then paste it on your shoe box.

*For our money, owning an instant camera is worth the cost of getting hold of one and the film. Instant film often has a mind of its own, making for unusually beautiful and unexpected effects. There is nothing like seeing the image appear before your eyes, like magic. 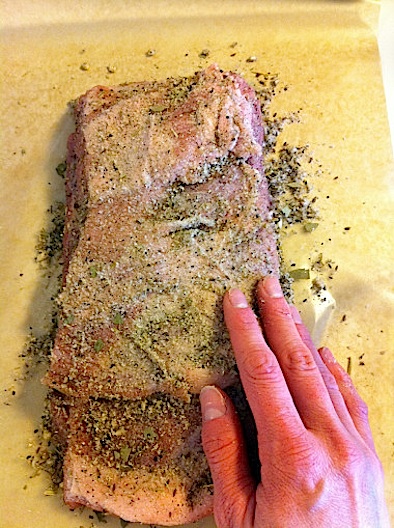 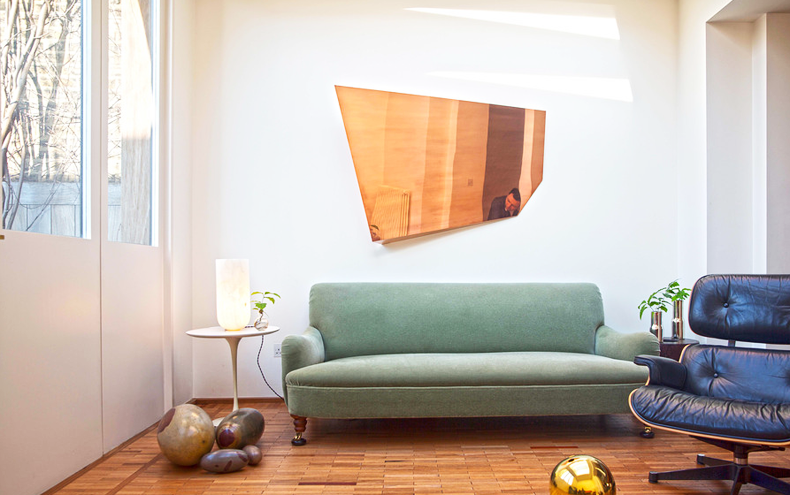 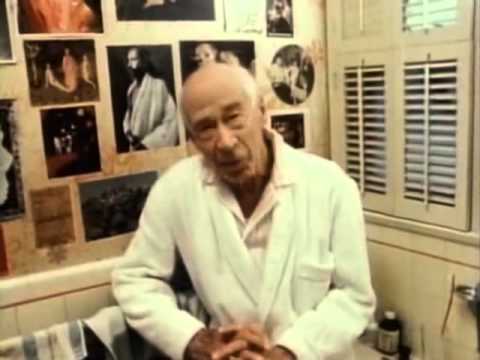 One thought on “How to Label Storage Boxes with Images, Polaroid or Otherwise”

scroll to top
Improvised Life
Send this to a friend
I invite you to read How to Label Storage Boxes with Images, Polaroid or Otherwise on Improvised Life! Take a look at it here: https://improvisedlife.com/2014/03/05/image-labeled-boxes/