I found this image from the great Miranda July in the early archives I created when the idea for Improvised Life was just forming. It’s from an installation called The Hallway that July made in Tokyo in 2008: a 125-foot hallway lined with 50 hand-painted wooden signs that act as an internal voice.  The signs raise questions that must have been on my mind as I contemplated a LEAP into blogging, shifting from food writing into…er….life style, design, art, productivity…IMPROVISING, and mostly, a lot of unknowns.

As much as July’s signs resonated, I didn’t view starting Improvised Life as the Decision of My Lifetime. It was, rather, a big experiment that I hoped would take me somewhere. The DEEP uncertainty that July’s signs evoke curiously wasn’t in the idea itself…

…but there was A LOT of uncertainty about how actually to make it happen.

Here’s an early, very primitive cut-and-paste mockup I made to  try to convey Improvised Life’s heart and feel to designer Pamela Hovland:

Those rough ideas evolved into this:

Since its early posts in 2009 (above) —when posting once daily seemed like a HUGE committment —Improvised Life has taken me THIS WAY and THAT into the unexpected many times a day, as I followed trails looking for things to write about, and followed its basic principles:

Keep taking steps, even tiny ones

Four and a half years later, I publish 4+ posts a day, have a loyal following and a slew of astonishing friends I’ve never met in person, some incredibly great and generous guest bloggers, and find myself swimming in an an ever-surprising world I never imagined. I also find myself facing a lot of unknowns, AGAIN, with many changes afoot. Stay-tuned for more about what’s coming to Improvised Life in the next few weeks.

In the meantime, you can walk down the hallway July made in the video below (link HERE).

Just for fun, check out the baby Improvised Life in the Wayback Machine. 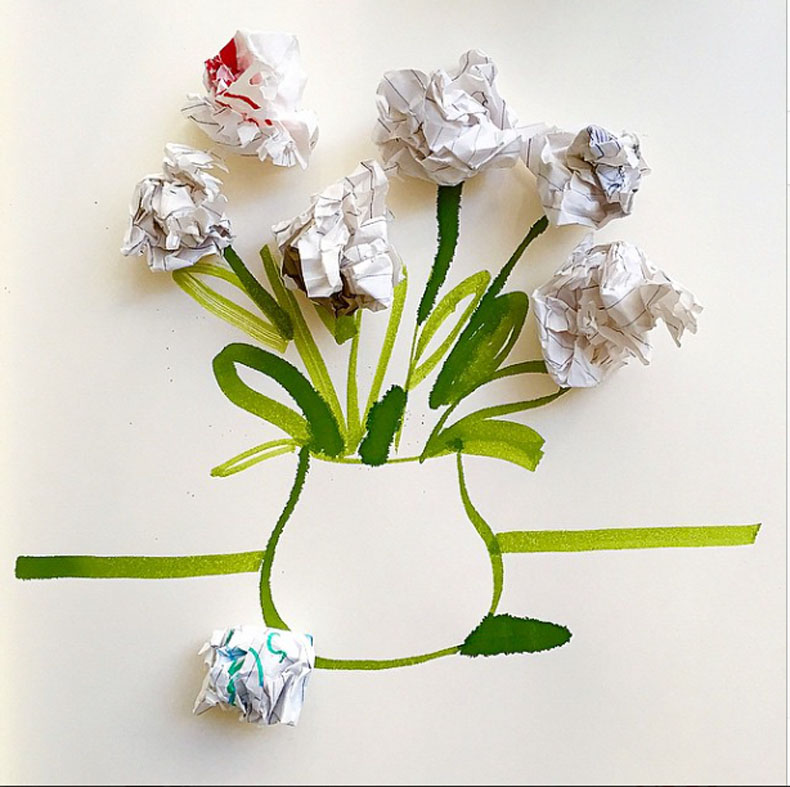 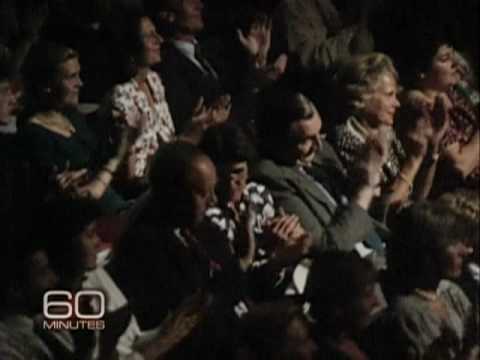 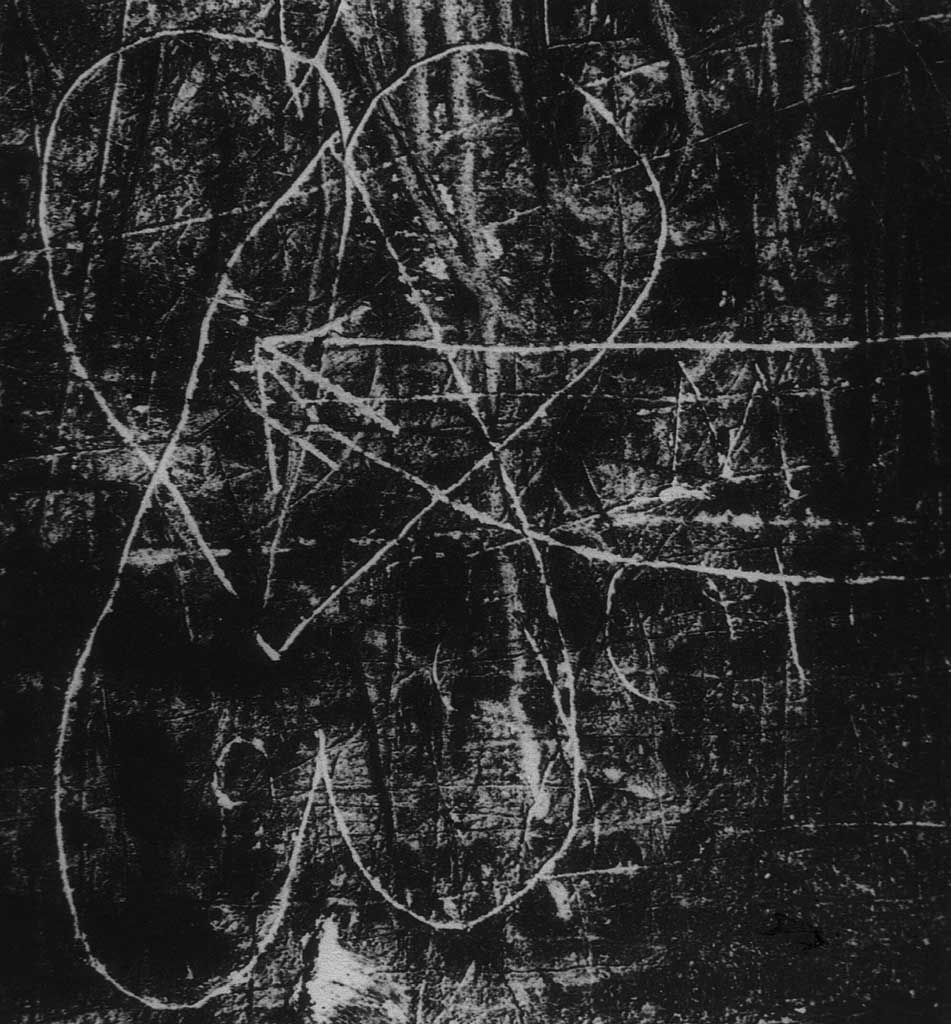 Graffiti’s Long Lineage Welcomes You In

scroll to top
Send this to a friend
I invite you to read Improvised Life's Unfolding Path (+ Principles) on Improvised Life! Take a look at it here: https://improvisedlife.com/2014/03/05/miranda-july-decision-lifetime/