A Mirror Makes a Corner Window with a Big View

The corner window above is an optical illusion created in response to the penny-pinched architecture of the space that became Improvised Life’s Laboratory. Cutting every corner possible, the building’s developer didn’t even leave one inch to the right of narrow living room’s window — the wall butted right into the sill —making the room feel lopsided and hemmed in. Here’s how it looked when I arrived with the few things I’d hauled to the space on my trusty dolly: a folding recliner for mulling and some stacking stools for tables.

Figuring out the problem is one of the first things I set my mind to. Using a plastic air conditioner surround, I propped up a sliver mirror left behind by the previous owner to try to see if my mirror idea might actually solve the problem.

The test showed that the mirror would reflect a dazzling view of the park across the way. I also planned to knock down a sheetrock wall to open the room up.  I’d paint the place white, including the dark green windows to make them recede.

Originally, I was going to just stick a mirror the size of the window onto the adjacent wall. Designer Scott McFarlane suggested I sheetrock a surround for the mirror, to give a more realistic illusion of a corner window. It was a great piece of advice. Here’s the sheetrock “nook” with a mirror salvaged from the bathroom, for a second makeshift test we did during the renovation.

Finally the renovation was far enough along that the mirror guys could come and install the mirror in the nook.

And suddenly there it was, a corner window opening up the unfinished space:

Most people who visit don’t “see” the mirror; they think it’s a corner window…or something…

If you DON’T have a wall that runs right into the window, but starts inches to a foot away, placing a mirror on it will still let you see the view. A great trick. 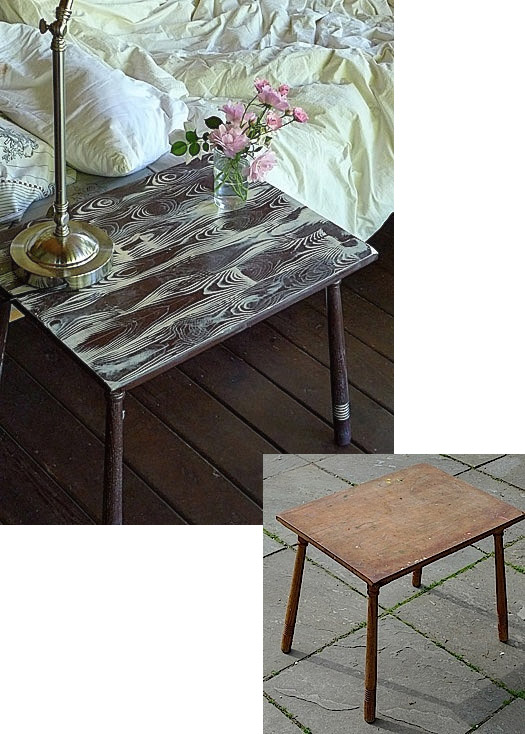 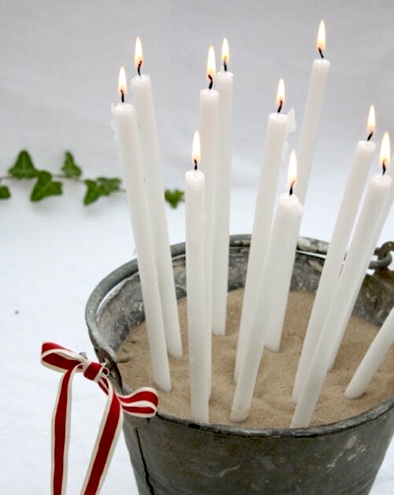 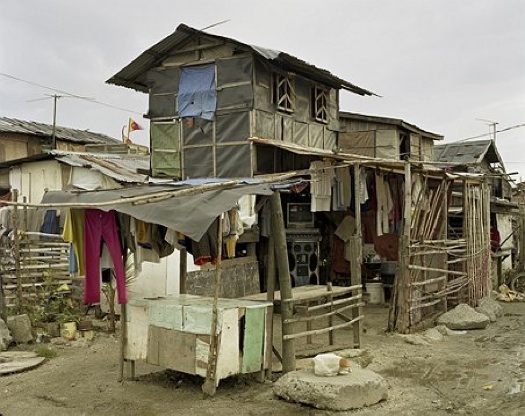 architecture of the poor