DIY: Carefree Garden in a Bottle

On Easter Sunday of 1960, David Latimer planted a seed in a glass bottle out of pure curiosity. He had no idea that it would flourish into a mass of greenery that would thrive untouched for several decades. Over half a century later, the sealed bottle garden is a wonder of lush plant life, despite having been watered only once in all that time. Not knowing it, Latimer created a terrarium of extraordinary complexity. Depending on the bottle you choose, bottle gardens can look like living sculptures.

The Daily Mail reports how Latimer did it:

After initially pouring some compost into the globular bottle, Latimer used a wire to carefully lower in a spiderworts seeding, and then added a pint of water to the mix. The bottle was sealed and placed in a sunny corner, and the magic of photosynthesis took over from there. Besides a single watering in 1972, the bottle garden has been completely cut off from fresh water and air, but still managed to form its own self-sufficient ecosystem. Through photosynthesis, plants acquire the energy needed to grow by absorbing sunlight. Oxygen and moisture in the air are also created in the process; the moisture builds up inside the bottle and “rains” back down on the plants. Leaves that fall to the bottom of the bottle rot and produce the carbon dioxide needed for photosynthesis and nutrition.

Bottle gardens like Latimer’s work because their sealed space creates an entirely self-sufficient ecosystem in which plants can survive by using photosynthesis to recycle nutrients. The Daily Mail gives basic instructions: How to Make Your Own Bottle Garden.

For us, it’s all in the shape of the bottle. We love this modern rather sculptural one from Itty Bitty Impact: 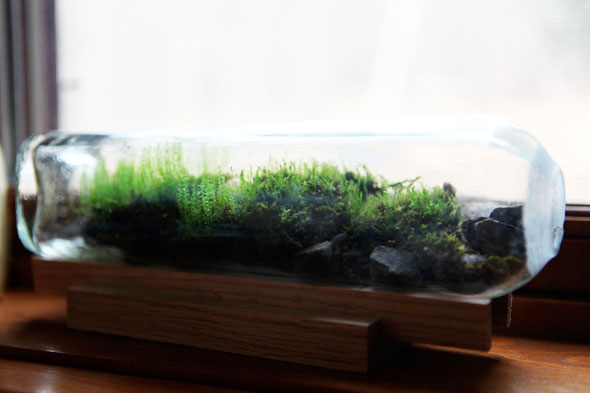 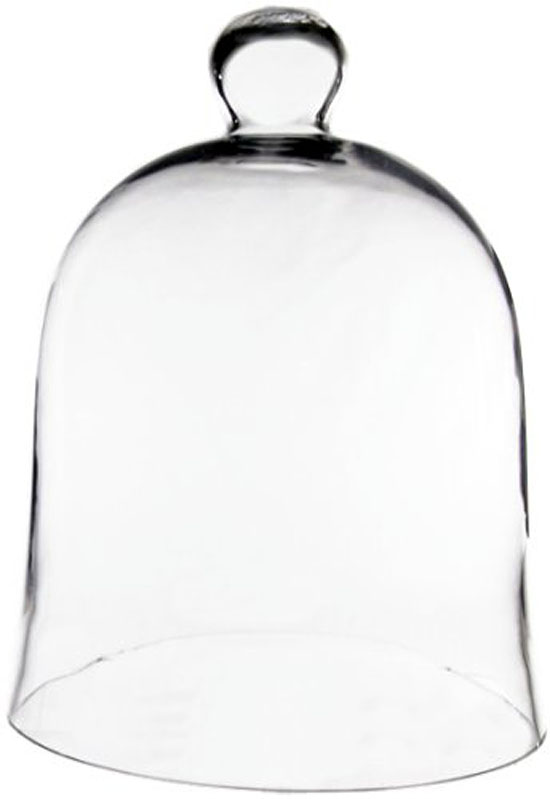 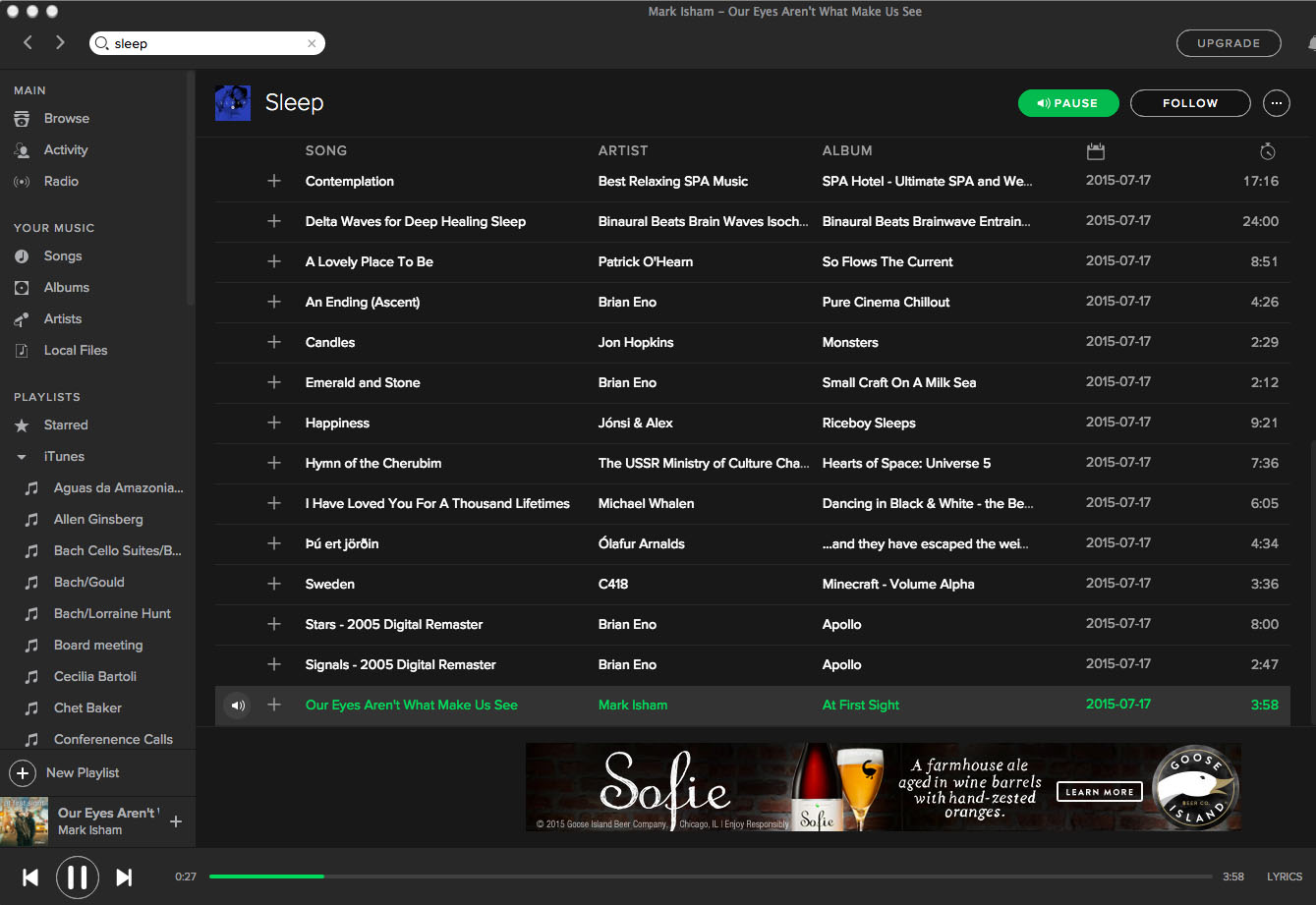 Music to Help you Chill Out or Sleep 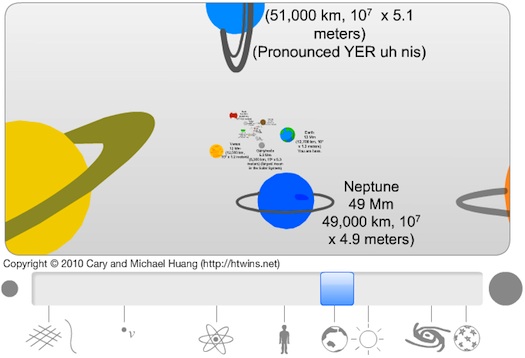 insta-perspective (the scale of the universe) 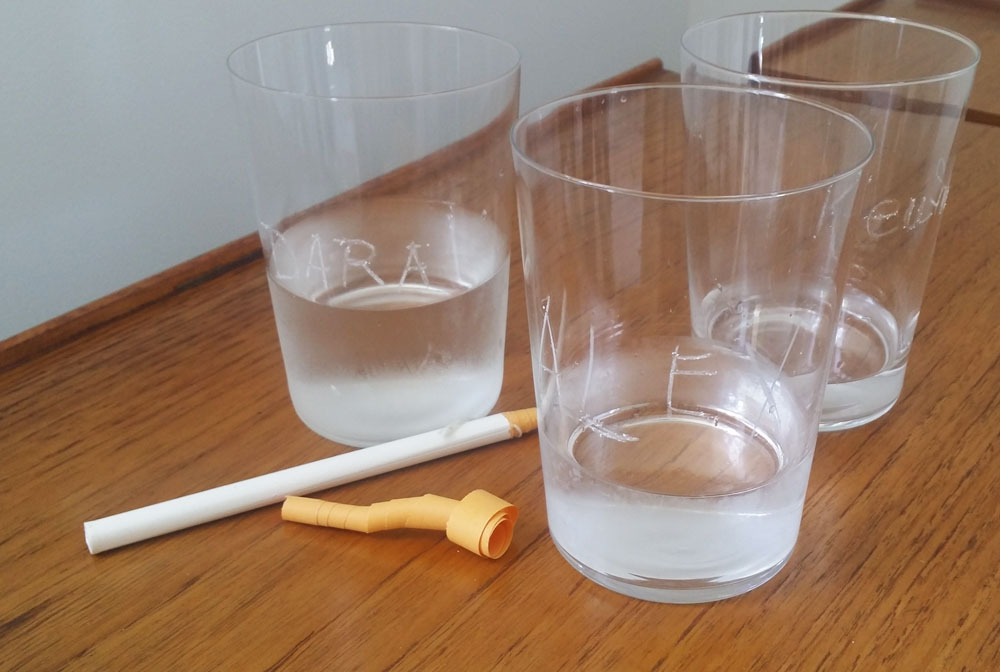 Write Guest’s Names On Their Glasses (And Save Your Sanity)

One thought on “DIY: Carefree Garden in a Bottle”