Recently, we stumbled on a post at Maptia of unique words from other cultures without real translations, compiled from Guy Deutschger’s book Through the Language Glass: Why the World Looks Different in Other Languages

. These words express very specific, often subtle states. When we read them, we found we knew the feelings well, but since English doesn’t really have a single word to describe them, they often went unnoticed…

Waldeinsamkeit  (German)
A feeling of solitude, being alone in the woods and a connectedness to nature.

Iktsuarpok (Inuit)
The feeling of anticipation that leads you to go outside and check if anyone is coming, and probably also indicates an element of impatience.

Sobremesa (Spanish)
The period of time after a meal when you have food-induced conversations with the people you have shared the meal with.

Pochemuchka (Russian)
Someone who asks a lot of questions. In fact, probably too many questions.

Jayus (Indonesian)
Slang for someone who tells a joke so badly, that is so unfunny you cannot help but laugh out loud.

Pana Poʻo (Hawaiian)
You know when you forget where you’ve put the keys, and you scratch your head because it somehow seems to help your remember?

Dépaysement (French)
The feeling that comes from not being in one’s home country – of being a foreigner, or an immigrant, of being somewhat displaced from your origin.

Mångata (Swedish)
The glimmering, roadlike reflection that the moon creates on water.

Goya (Urdu)
A contemplative ‘as-if’ that nonetheless feels like reality, and describes the suspension of disbelief that can occur, often through good storytelling.

The translations read like almost like poetry.  In fact, we realize now, what poetry does is capture the subtle “in-between” moments and feelings, using unexpected formations of words. These expressive “untranslatable” words remind us to check in more closely with ourelves in the course of the day, to be aware of  or “goya” or “komorebi” or “mångata” 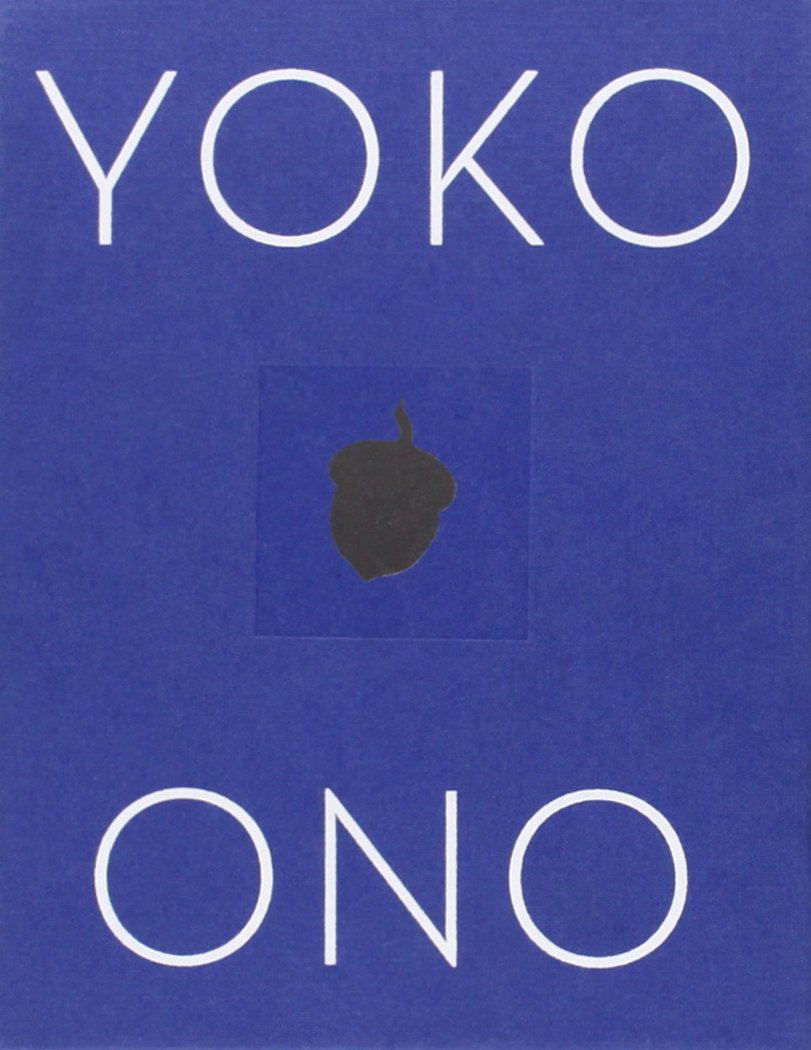 Yoko Ono on Arguing or Fighting 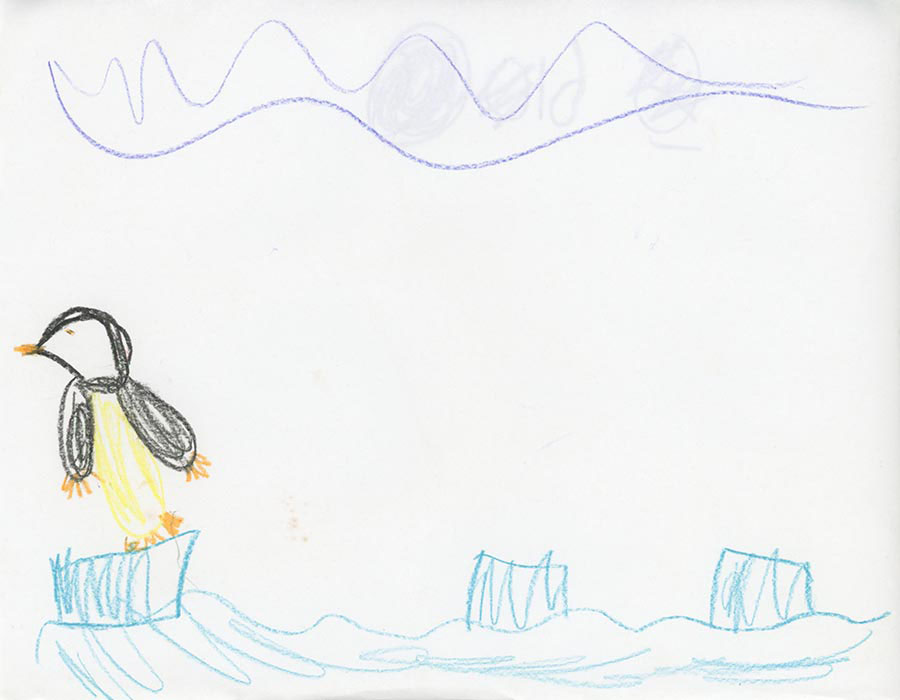 Heading for Deep Analog, We’ll Be Back in September 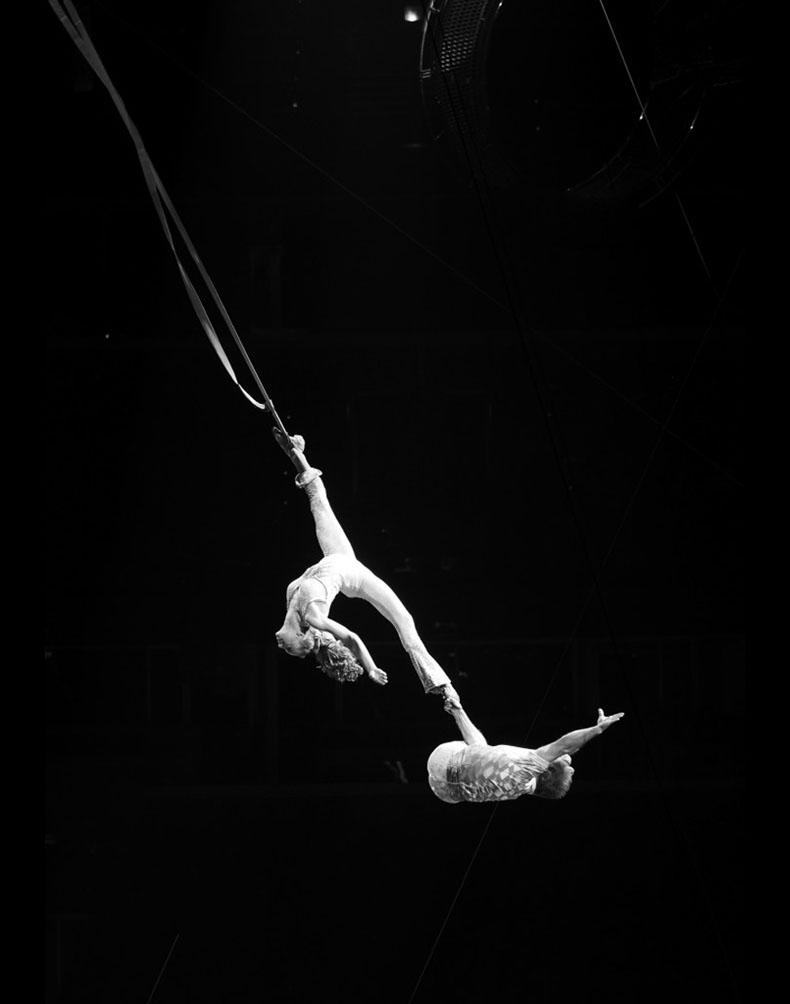 A Performance Coach’s Questions to Ask in the New Year