At 70 years young, Rolling Stones frontman Mick Jagger recently became a great-grandfather. Assisi Jackson, Jagger’s 21-year-old granddaughter, gave birth to a baby girl a couple of weeks ago. New Yorker film critic Anthony Lane compared the latest iteration of Godzilla to Jagger: “Wrinkled and crinkled, huge in Japan, heroically reluctant to give up, and forever touring the world on a mission to make us scream.”

CRASH! There goes the stereotype of what an aged grandpa looks like. 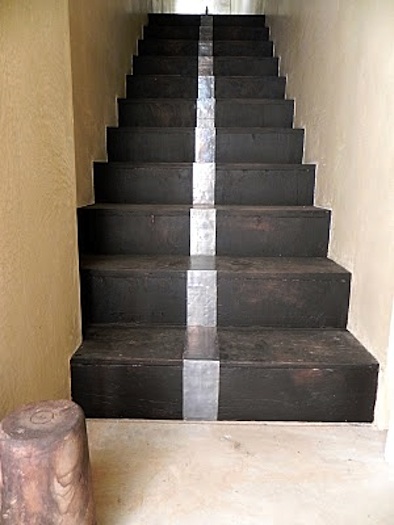 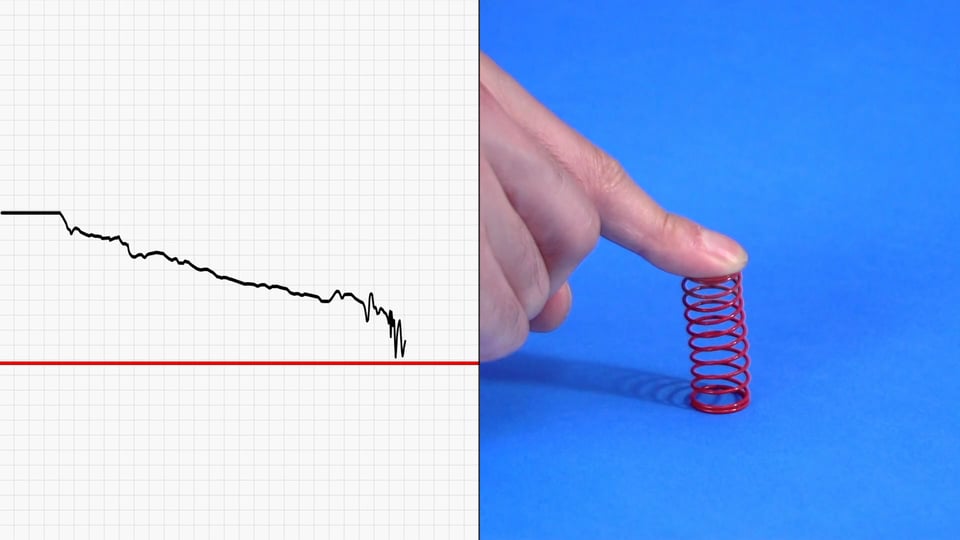 A Cool Tiny Video About the Thresholds that Trigger Change 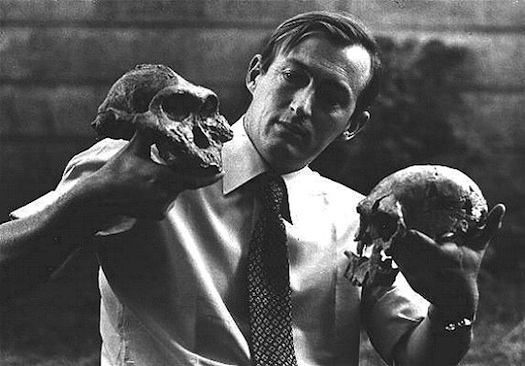 scroll to top
Send this to a friend
I invite you to read Mick Jagger Redefines Great Grandfather Stereotype on Improvised Life! Take a look at it here: https://improvisedlife.com/2014/05/28/modern-great-grandfather-looks-like-mick-jagger/