“Do What You Love” Every Day in Small Doses…

Recently, Sally showed me Gordon Marino’s NY Times article, “A Life Beyond ‘Do What You Love”. The gist: the oft-repeated 21st century American mantra of following your true passions — instead of dull but reliable career paths — is misguided.

There’s a hint of naïve entitlement to making “Do What You Love” the be-all-end-all answer to the workday blues, just as suggesting “Just move!” when a friend’s neighborhood turns dangerous comes across as simplistic and dismissive. Sometimes, you just can’t. At the heart of the matter is devaluing other forms of dedication, labor, work. Must we passionately love everything that we give attention to? Why?

Marino writes of the “Do What You Love” ethic:

“…it degrades work that is not done from love…It also ignores the idea that work itself possesses an inherent value, and most importantly, severs the traditional connection between work, talent and duty.”

He goes on to talk about his own father––a man who worked every day of his life and detested every second of it, to build a strong life for his family.

It’s clear that “doing what you love” is much more difficult for certain strata of society, not only those below the poverty line, but rather, a wide range of the middle class who are firmly entrenched in their lifestyle with no major complaints, yet always entertain that “what if?” What if I went back to med school at age 60? What if I quit my 9-to-5 job and spent my days surfing in Hawaii? What if the jewelry I make as stress relief on the weekends could be a viable brand?

Marino’s personal aside about his family really struck home with me. I am a child of Korean immigrants who made the journey to California in the 70’s with no money and no possessions other than a busted-up Volkswagen Dasher, and subsequently built a design business lucrative enough to send me to the school of my dreams.

My father loves the routine of his work and finds immense satisfaction in reaping the rewards of a job painstakingly done — even as he expresses the occasional wistful remark that he gave up his printmaking, illustration, and interest-in-pure-mathematics to dedicate his energy to this thriving business. Sometimes, I’ll ask him to give me a doodle or one of the flipbooks he’s so fond of making (see gif below), a gesture I consider to be a gift for him disguised as a gift for me. But most of the time, I give him his space and respect the choices he’s made. He chose work. He chose labor. He chose family.

On the flipside, I’m a first-generation Korean-American arts graduate, teacher, glassblower, New Yorker, writer and currently a working independent artist. It is a lifestyle catalyzed by the hard work of my parents, and realized through my own creative willpower and willingness to balance my arts practice with work. I make money by working odd jobs or teaching, not by selling my work, but I still make time to paint, create glass work and draw. It’s difficult. Some days feels impossible. But it’s rewarding. And it needs practice, just like cultivating any other habit.

If you’re lucky or driven enough to make your passion your business, then that’s fabulous. But if shifting your entire life to focus on a hobby, a craft or a personal interest isn’t in the cards for you right now, that doesn’t mean your creative productivity has to come to a halt. Set aside some time every day to do what you love, even if it’s only ten minutes, and remember these artists whose studio practices merged with their daily lives….

…Like Richard Serra, world-famous sculptor, who maintained his furniture-moving business while working on massive metal pieces which gained huge traction in the art world:

…Or William Carlos Williams, the celebrated poet who never flagged at his day job as a physician:

…And T.S. Eliot, who worked as a banker in London while he published such seminal works as The Waste Land, even though fellow poets including Ezra Pound pleaded with him to quit:

…Or finally Philip Glass, the minimalist composer best known for creating the gorgeous soundtrack to Koyaanisqatsi, who continued to work as a taxi driver and a plumber even as he gained critical recognition for his music (more on that in another post):

So! Give yourself a little time each day. Stare at a blank piece of watercolor paper and let it scare you at first…you’ll make a mark sooner or later. Spend time picking out the perfect yarns for your next knitting project and let the project take all summer. Tend to your garden of succulents. Write half a poem every sitting. Do a quick self-portrait before you catch your morning bus.

Find time to do what you love and make that your time that nobody else can touch.

(To read more on the subject, see these fabulous lists of artists and writers who didn’t quit their day jobs…Charlotte Brontë, Julian Schnabel, Toni Morisson…the list goes on….) 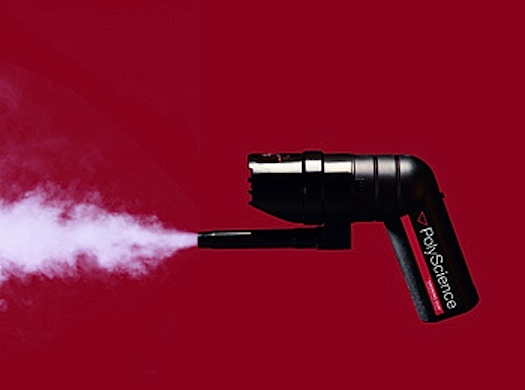 edible balloons (are you a secret molecular gastronomist?) 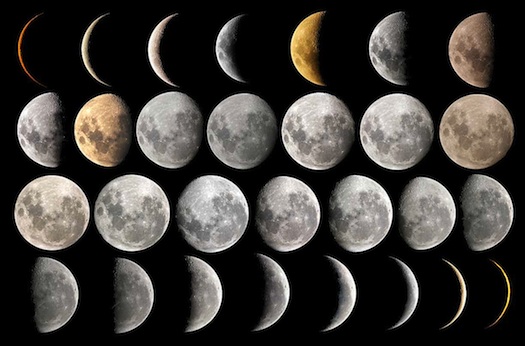 ‘lines written in the days of growing darkness’ (mary oliver) 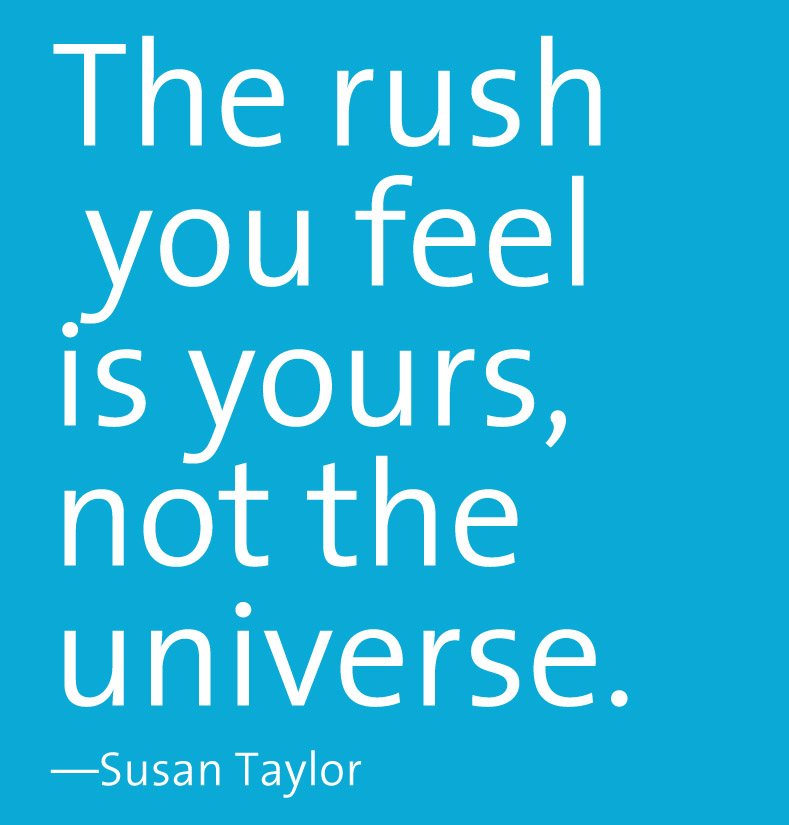 How We View Our Universe Determines How We Live