Early on in planning the Laboratory renovation, we started thinking of ceiling lights. Since the ceiling was only eight-feet-high, we were trying everything we could to give the illusion that they were higher, achieved mostly by replacing the squat doors with tall ones that created floor-to-ceiling vertical lines that made the ceilings appear higher. In the end, we chose NOT to put ceiling lights in the main part of the living room, fearing they would draw the eye UP to reveal how low the ceilings were. Instead, we modulate the space with various kinds of lighting.

Recently in our Renovation file/Inspiration Journal, we came across an image of ceiling lights randomly placed, rather then the usual grid. 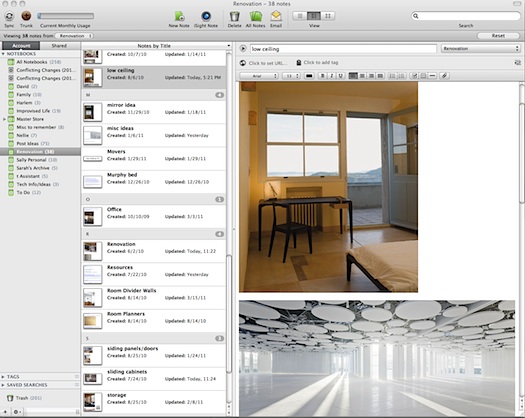 In retrospect, we wish we’d used this idea one corner of our big main room, to cast light on the dining table (far right in the image below) and have them appear like a little cluster of stars. 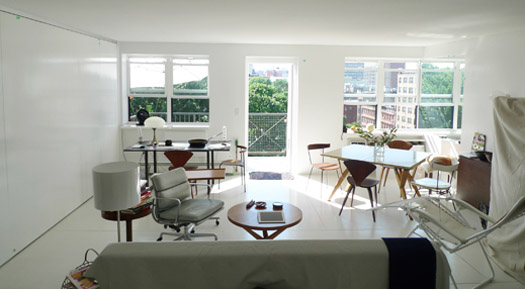 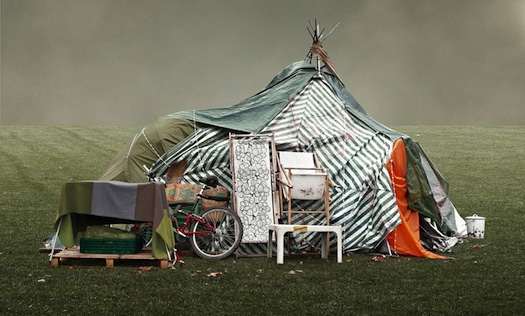 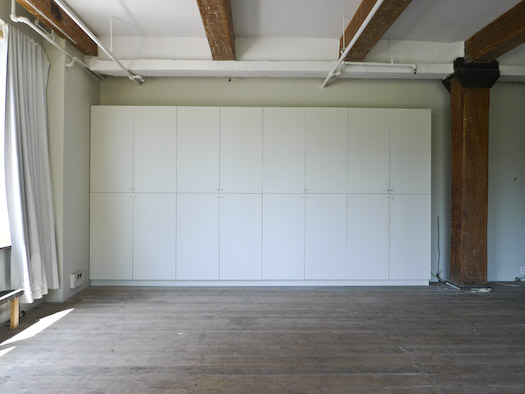 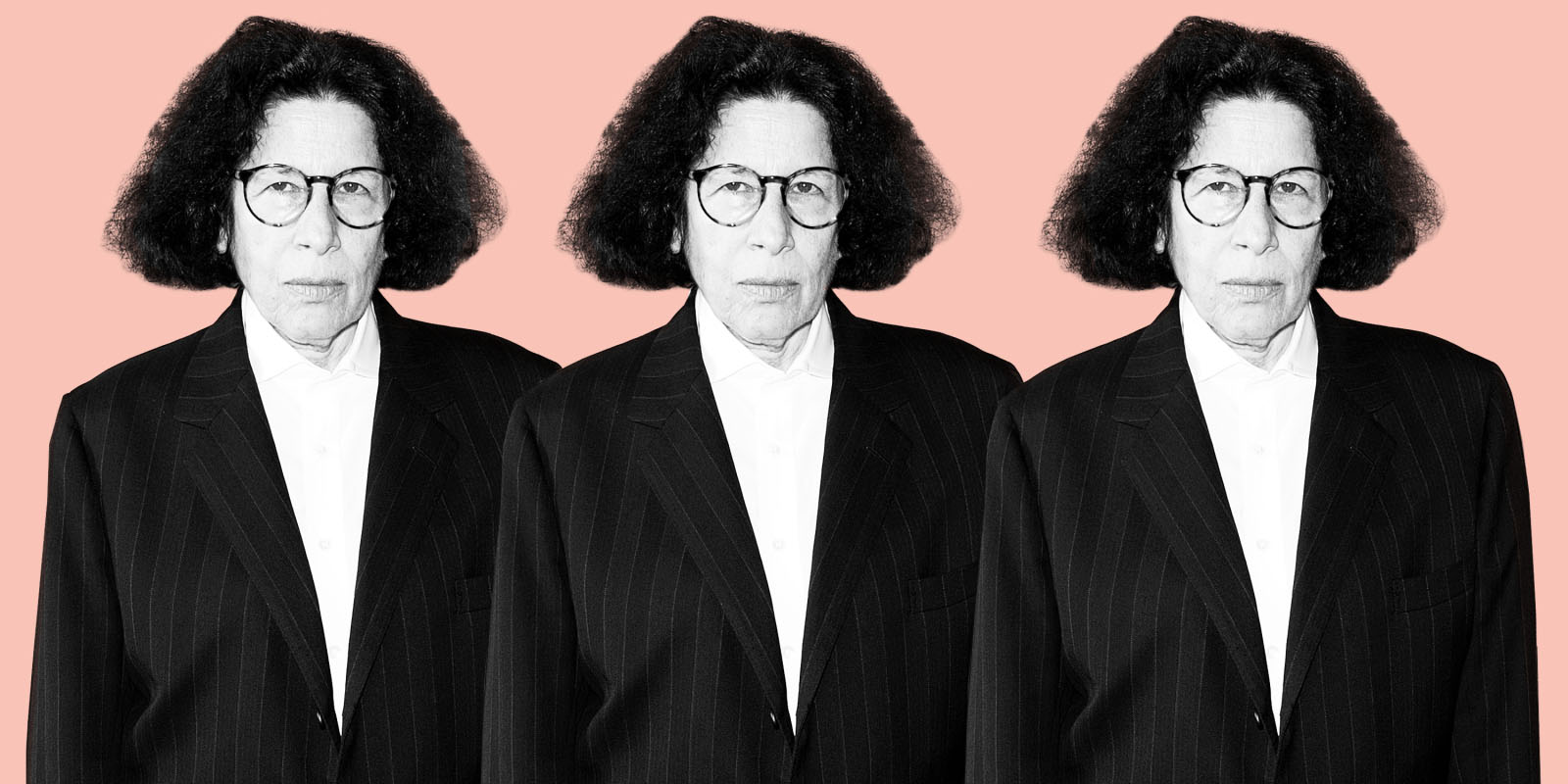