15 Seconds of Gorgeous from Tom Ashcraft

(Video link HERE.)  Tom Ashcraft calls himself  “Artisan, Naturalist, Electroreceptor and Scientific Instrument Builder”. We know him to be a man who completely defies categorization.

He’s got all sorts of gear that constantly monitors and records wondrous things going on in the sky all around us. Lately, he’s been getting quite a lot of press regarding his tracking of various kinds of Transluminous Events, also known as Sprites, at his Heliotown Observatory in New Mexico. We don’t quite understand what sprites are other than incredibly beautiful phenomena of light that appear in the Upper Atmosphere. This lovely film of a Mesospheric Gravity Wave Capture —we don’t know what that is either— is a byproduct of Tom’s vigilent watching for Sprites; it also contains a few.

…like lying outdoors, watching the night sky in the country…

Find out more about Tom and Sprites here. 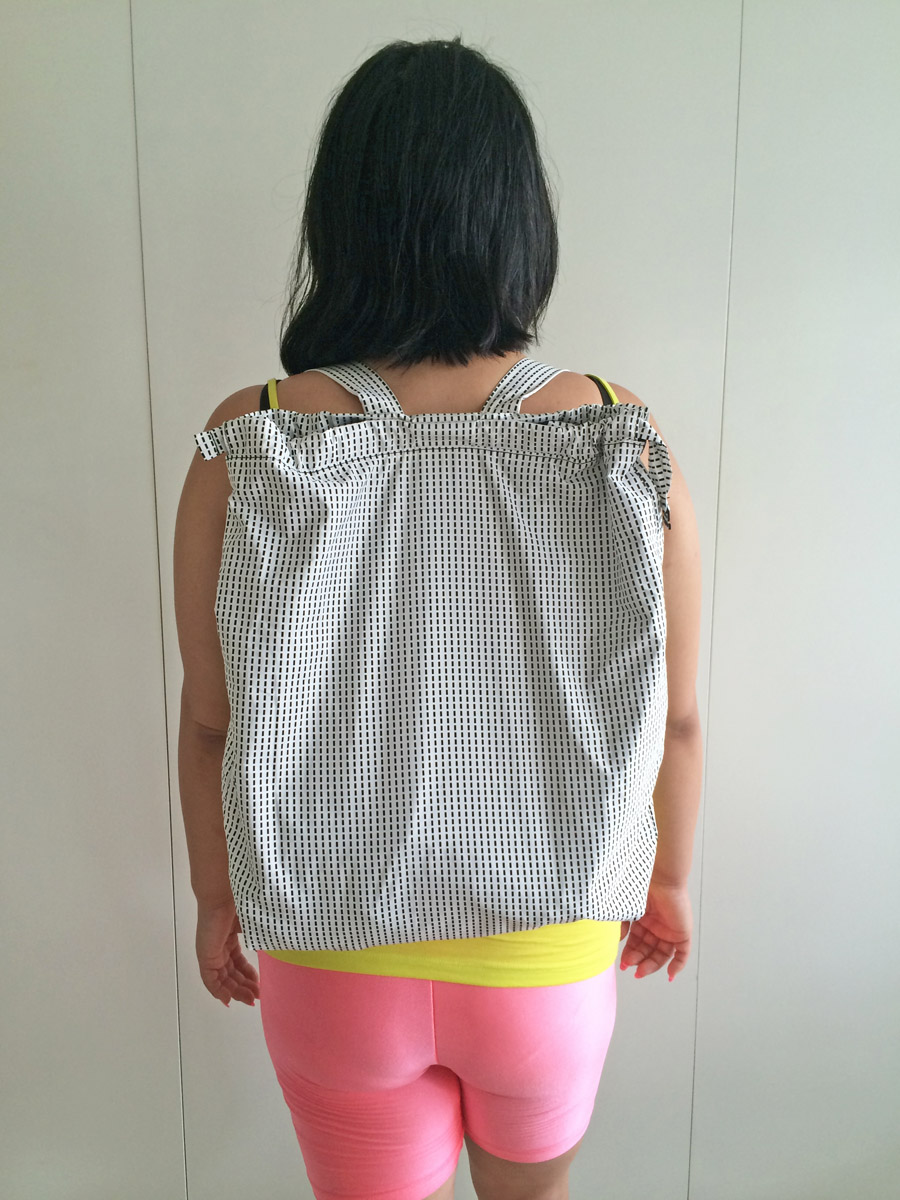 Annals of Bad Design: COS Lightweight Backpack + Our FIX 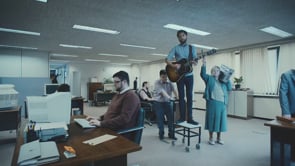 Passenger ‘Scare Away the Dark’: Romp in Mother Nature 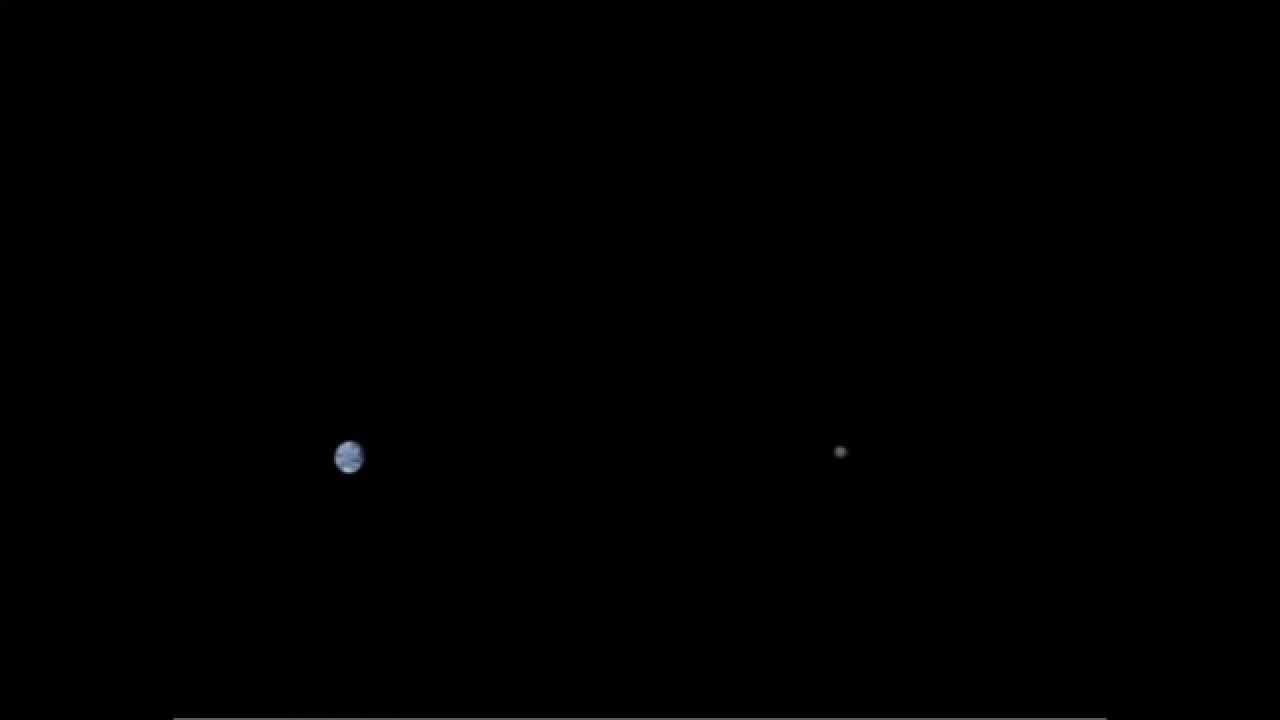 Juno Spacecraft’s View: Me and You on Earth, the Moon Around Us