Beach Structures and Shelters to DIY or Buy

We found this image of charming little beach structures at Aqqindex. Ah, to have simple little private cocoons like that…Wonder where they came from?

They got us thinking about beach shelters. Of late we’ve seen some pretty chic, pricey ones, like Sombrilla Beach Tent for $189. 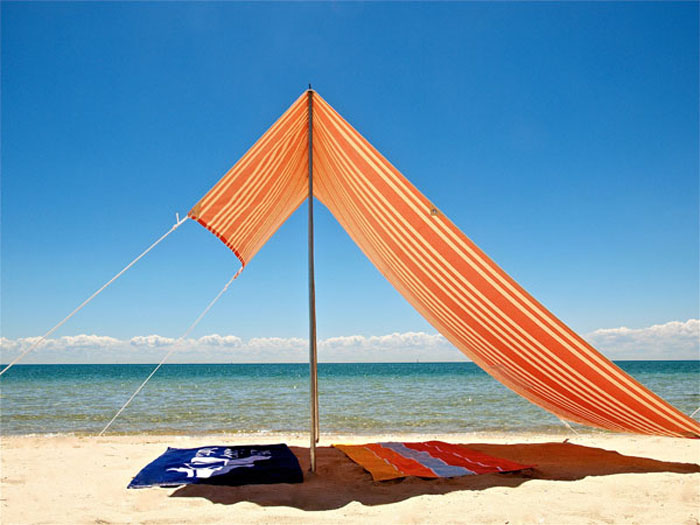 It’s based on a simple, classic structure, one of many you can make yourself. How to Make Small Portable Camping Shelters will show you how.

Of course, for the industrious (and determined to get out of the sun), there are all sorts of ways to improvise quick effective structures, like this one  spotted on a Tunisian beach. Like the shelters above, it’s based on having an upright (the bike fortified by a rock) to which you can affix a cloth (towel, tablecloth, sarong, bedspread…), which is lashed (by simply tying twine to the corners) to a stake of some sort (the branch stuck in the sand).

An although you wouln’t likely have a canoe at an ocean beach, we couldn’t resist this vintage photo of a canoe shelter based on the same principles: 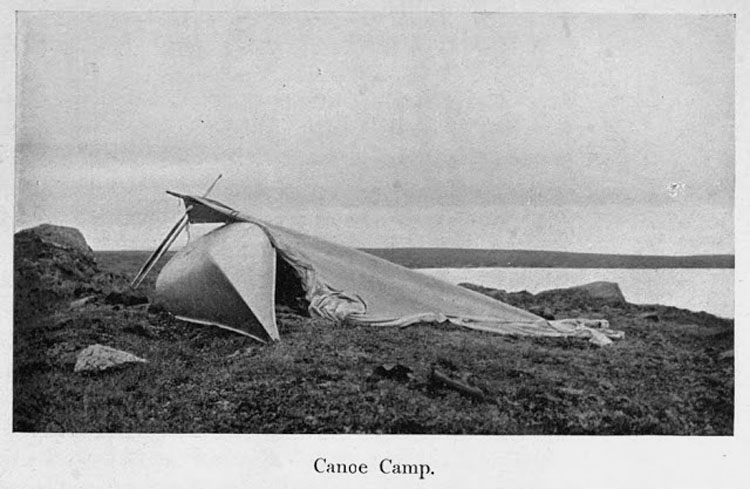 Photo of the Tunisian shelter via Susan Dworski. Thanks Susan! 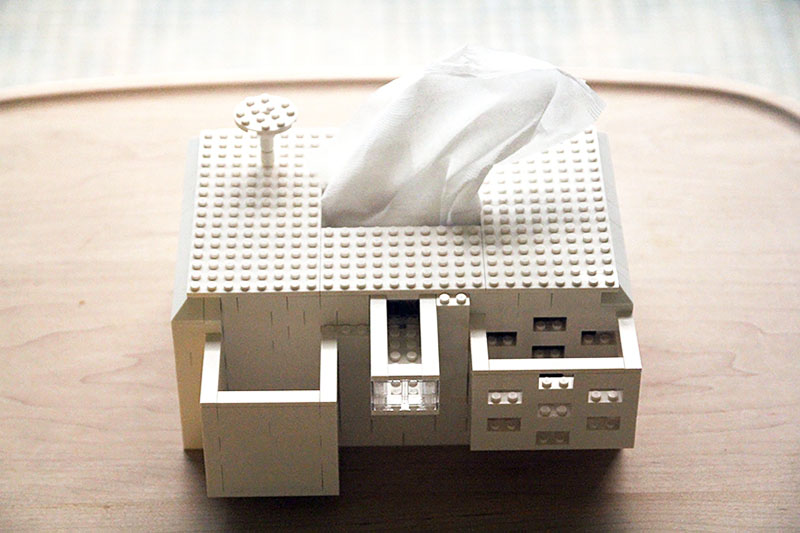 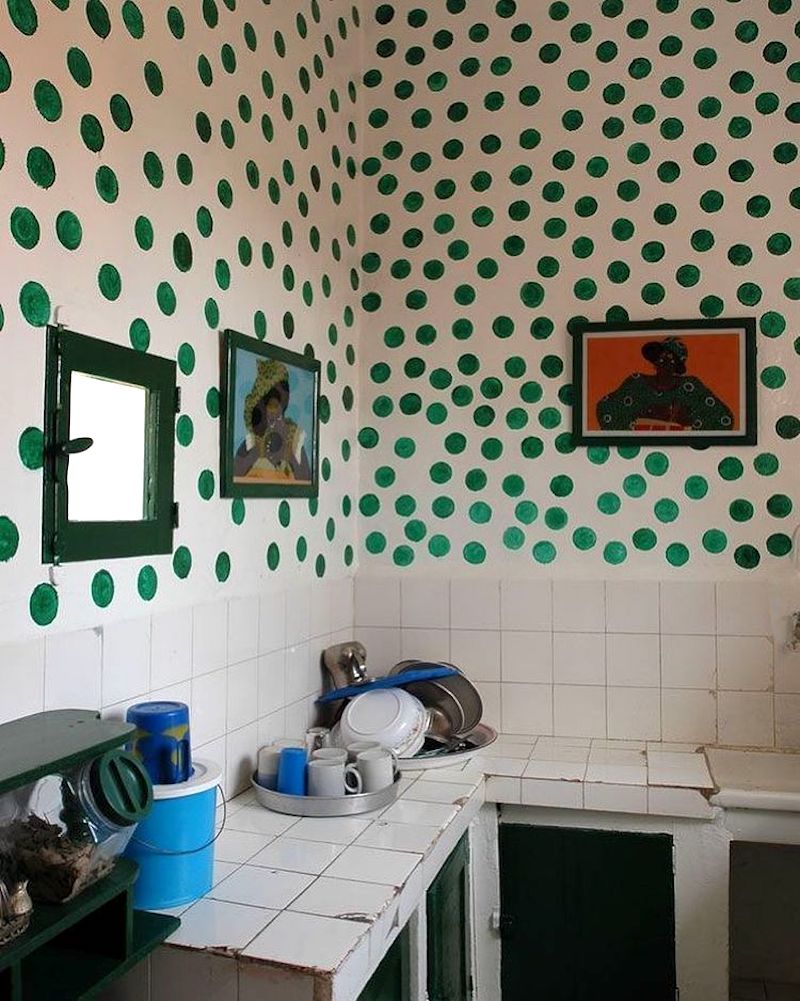 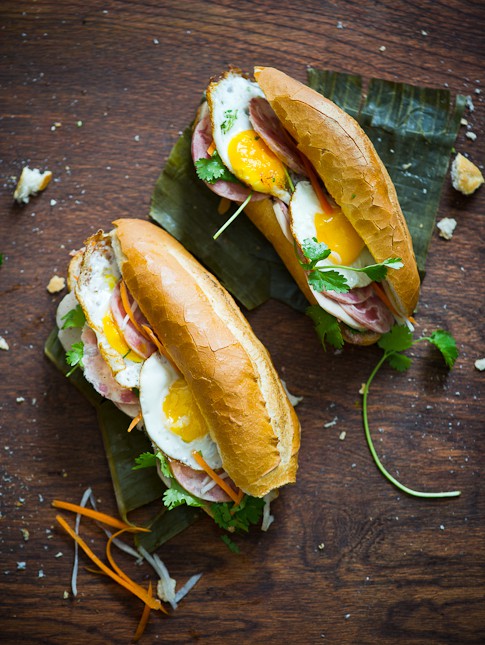 25+ “fried egg on anything” combos