Fredericks & Mae‘s beautiful Floralia – Fighter kite is meant to hang a wall to IMAGINE flying in air. Made of bamboo, rice paper, pressed flowers, waxed cord, and gold thread, it’s a “ceremonial kite…in honor of the ancient Roman holiday Floralia…a predecessor to May Day, a festival in honor of the titan Flora…goddess of flowers and the season of spring.”

But for us, it is inspiration for diy kites you can fly, like the one we saw the other day being flown from a Harlem rooftop.

Made by Joel has a great tutorial, one of many kite plans available online. As Joel says: “The won­der of see­ing a kite go up in the air is increased ten-fold when you make the kite your­self,”

For a trove of kite plans, check out the amazing non-profit Kite Plan Base which claims to be the world’s largest kite plan archive.

We take Fredericks & Mae’s kites shapes as inspiration. Their Rose Window could be a mandala and a beautiful gift.

via Fredericks & Mae and Made by Joel 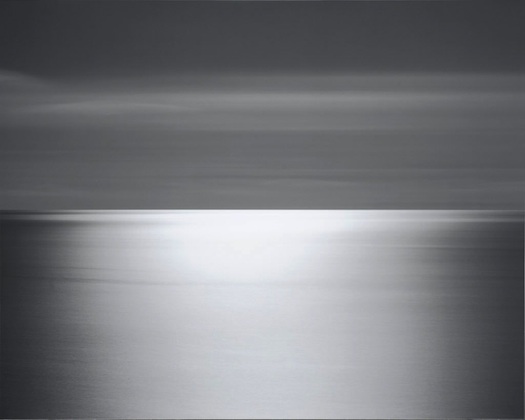 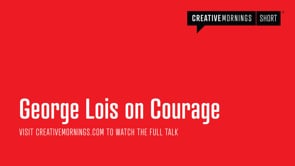 george lois and the cowardly lion on ‘courage’

scroll to top
Send this to a friend
I invite you to read Go DIY (or buy) and Fly a Kite! on Improvised Life! Take a look at it here: https://improvisedlife.com/2014/07/29/go-diy-fly-kite/