New York City’s Madison Avenue in the 70”s is among the toniest areas in the city. We were wandering there when we suddenly noticed this unlikely fence made of branches and twigs: a beautiful, unexpected DIY right dab in the middle of luxe (and a relief from the usual iron fencing!

Look close and you can see that it is simply branches and twigs of varying sizes woven and cross-hatched, with uprights secured in the soil, to form a stable fence.

Four-x-fours neaten up its edge along the sidewalk and provide further buttressing. We can see some securing of branches with wires, which disappear visually. Vines weaving their way through the fence add charm.

We don’t know if the branches were brought in to make the fence, or if it was done with the trimmings and detritus of a nearby garden. No matter. It’s an idea anyone can steal and make with whatever nature is offering. 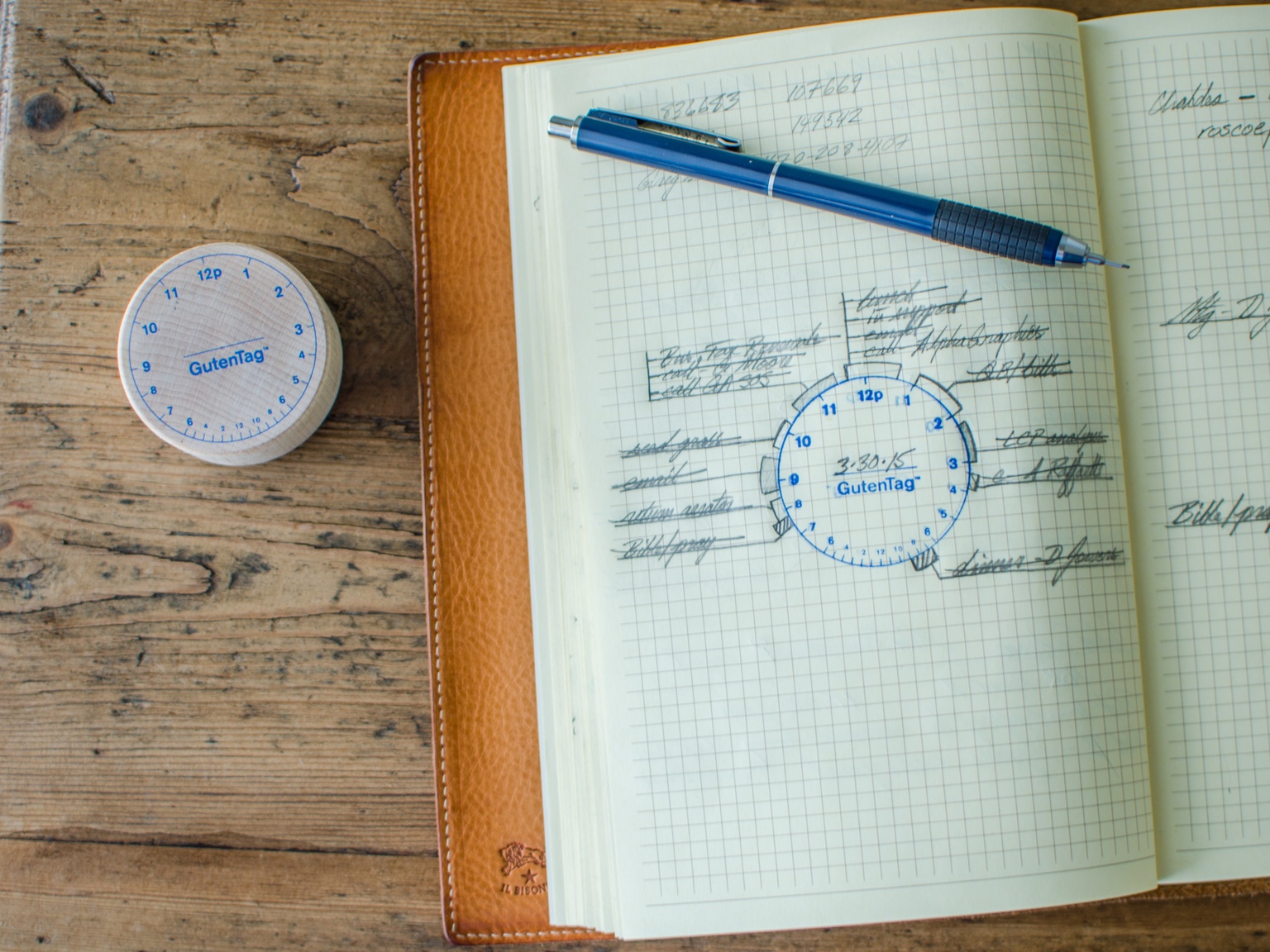 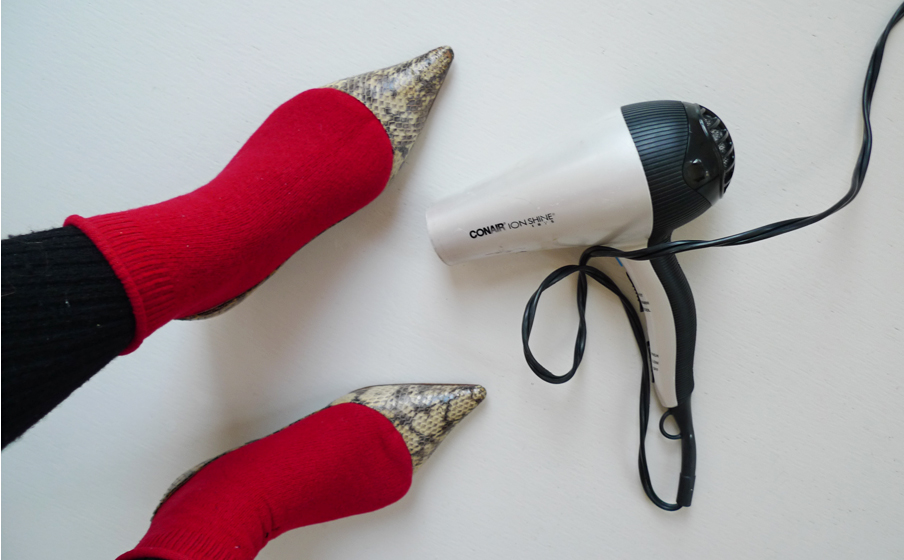 how to stretch tight shoes: 5 fails yield one great solution 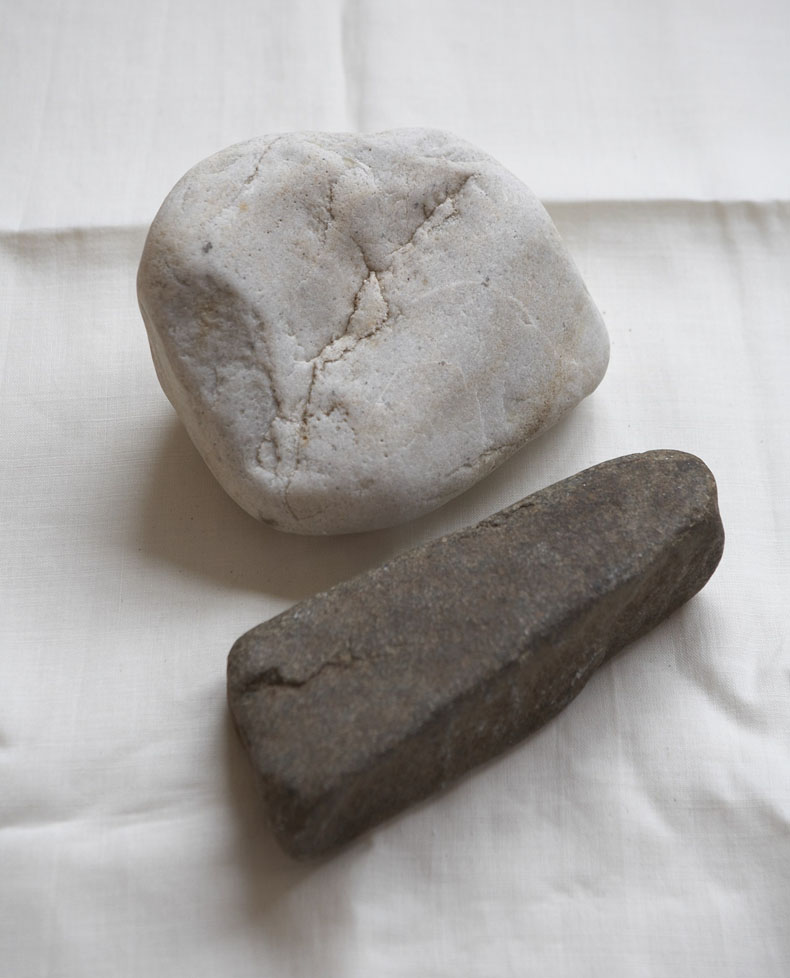