When dog days of summer get me down, sometimes a Hilda-the-Housekeeper cleanout helps to clear the air and refresh my sweltering spirits. On a recent hose-down I discovered a neon pink plastic lanyard at the bottom of a basket of cat toys.

Made at summer camp two years ago, it was a gift from a small person, presented with a shy smile and the words, “I really don’t know what a lanyard is, but I made it, just for you.”

A little thing, barely three inches long, I had misplaced it, and then forgotten about it. But when I read this poem by poet Billy Collins, I suddenly felt ashamed and saddened that I had been so cavalier in discounting its importance. Finding it again felt huge––like a redemption.

Reminding me once again that the most important thing we can do to honor others is simply to pay attention. And accept every gift, no matter how trivial –– especially a handmade one –– as the gift of a whole human heart.

The other day I was richocheting slowly
off the blue walls of this room,
moving as if underwater from typewriter to piano,
from bookshelf to an envelope lying on the floor,
when I found myself in the L section of the dictionary
where my eyes fell upon the word lanyard.

No cookie nibbled by a French novelist
could send one more suddenly into the past––
a past where I sat a workbench at a camp
by a deep Adirondack lake
learning how to braid long thin plastic strips
into a laynard, a gift for my mother.

I had never seen anyone use a lanyard
or wear one, if that’s what you did with them,
but that did not keep me from crossing
strand over strand again and again
until I had made a boxy
red and white lanyard for my mother.

She gave me life and milk from her breasts,
and I gave her a lanyard.
She nursed me in many a sick room,
lifted spoons of medicine to my lips,
laid cold face-cloths on my forehead,
and them led me out in to the airy light

and taught me to walk and swim,
and I, in turn, presented her with a lanyard.
Here are thousands of meals, she said,
and here is clothing and a good education.
And here is your lanyard, I replied,
which I made with a little help from a counselor.

Here is a breathing body and a beating heart,
strong legs, bones and teeth,
and two clear eyes to read the world, she whispered,
and here, I said, is the lanyard I made at camp.
And here, I wish to say to her now,
is a smaller gift––not the archaic truth

that you never can repay your mother,
but the rueful admission that when she took
the two-tone lanyard from my hands,
I was as sure as a boy could be
that this useless, worthless thing I wove
out of boredom would be enough to make us even.

from Billy Collins’ The Trouble with Poetry and Other Poems 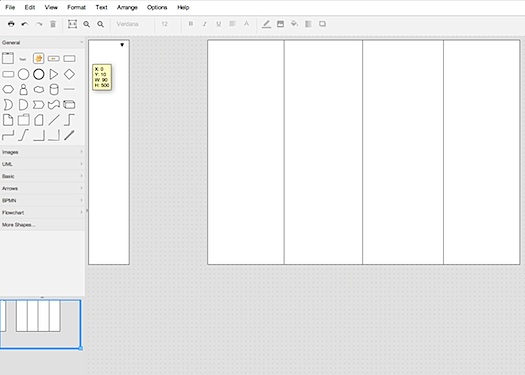 diagram your life with diagram.ly 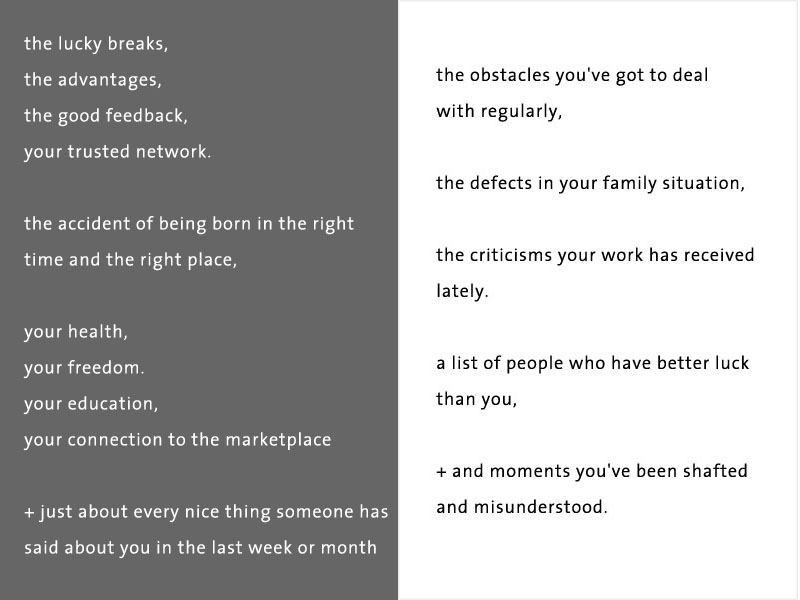 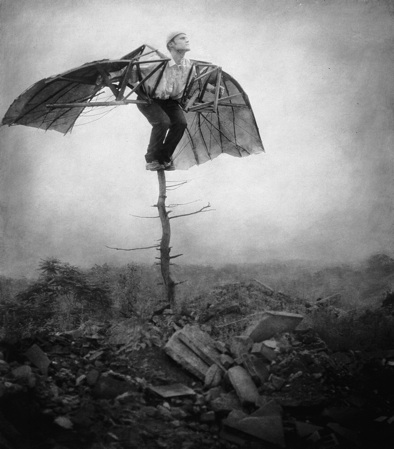 5 replies on “Life Lesson from a Simple Kid’s Lanyard”

scroll to top
Send this to a friend
I invite you to read Life Lesson from a Simple Kid's Lanyard on Improvised Life! Take a look at it here: https://improvisedlife.com/2014/08/11/life-lesson-simple-kids-lanyard/