Matisse Painted with Scissors (You can Too!)

(Video link HERE.)  We readily admit to being spaced out, fogged, our mind on other things lately, so we deeply appreciate reader Zoe Komaransky putting herself in our shoes and coming up with an inspiring article:

I appreciate how challenging it is to come up with these posts. I bet there are days when complete ideas just show up and then others that require beaucoup research. This often makes me think, “Ha! I need to send this improvisation to Sally and IL.” Then that day goes on, I get busy and I don’t. But there’s one now that won’t let go so here it is—’keep your hand wide open’ as Abbey Lincoln proclaimed in her wonderful song.

I saw the The Matisse Cut Outs show at the Tate Gallery in London this summer and was astonished. I said, ‘Here’s a man who could not stop improvising.’ When he became so ill that he was bedridden or wheelchair bound and could no longer paint, he switched to making art with scissors and paper.

At his most fragile, Matisse made some of the most influential art of his entire career. There’s a video of him in his studio that stops visitors in their tracks*. His scissors are flying through paper, the scraps falling on the floor—and a bird would emerge. Or a fish. Breathtaking. I felt like he was trying to outrun his death…leave his life and love right there, spilled all over the floor. But I was wrong. The man in the wheelchair was trying to take flight!

As Simon Schama writing in the Financial Times put it,

“When he finally got going with the scissors, blades accelerating or decelerating with the variable resistance of the stock, he did, indeed, take off.  ‘I would say it’s the graphic, linear equivalent of the sensation of flight’, he said

Matisse Cut-Outs will be on view at MoMa in NYC  starting October 12.  I hope you see it, love it.

Maybe it will make you fly. 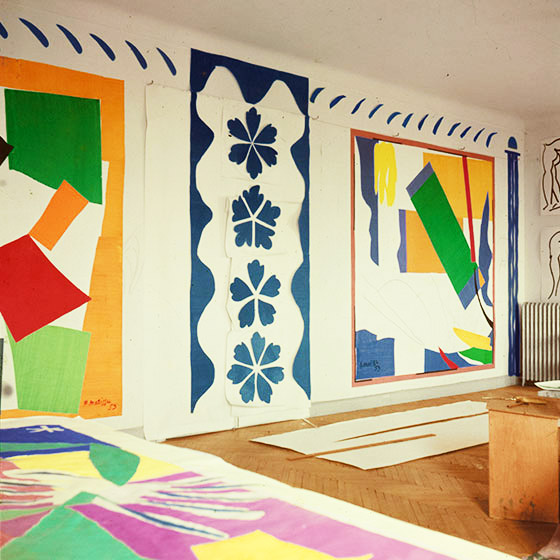 Editor’s Note: The video at top appears to be just a fraction of the one that Zoe saw at the Tate. It is still an inspiration for the possibility of a good pair of shears and some colored paper (Matisse used paper that had color painted on it by his assistants).

There are a number of delicious-looking books about Matisse’s Cut-Outs; we’re going to check some out and will report back.

THANKS A MILLION ZOE! 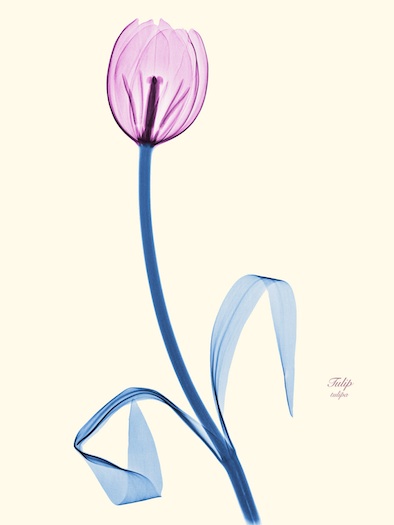 the first day of spring gift (x-ray tulip + a haiku) 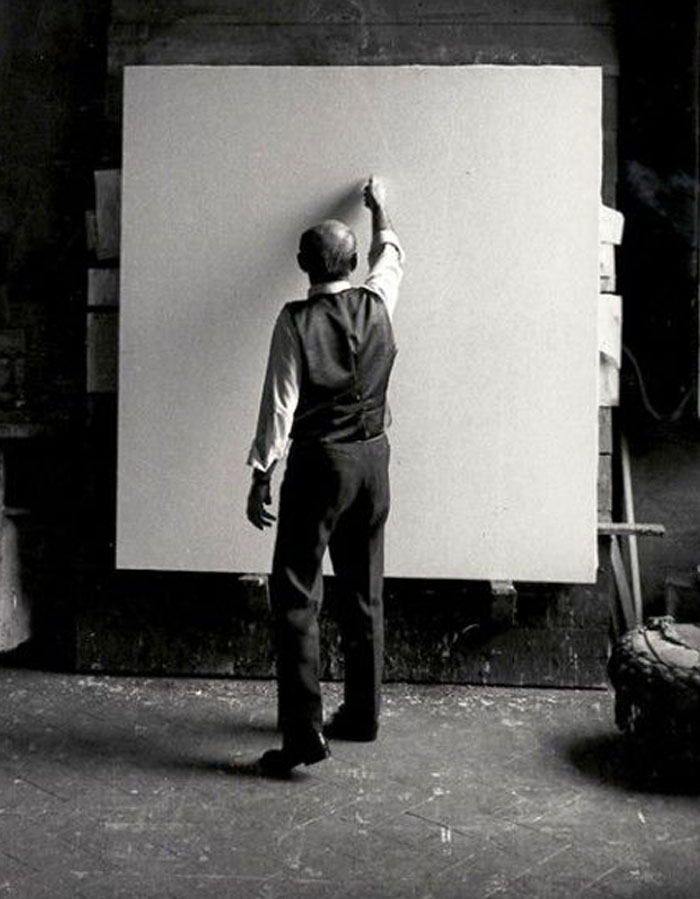 Viewing the Day as a Blank Canvas 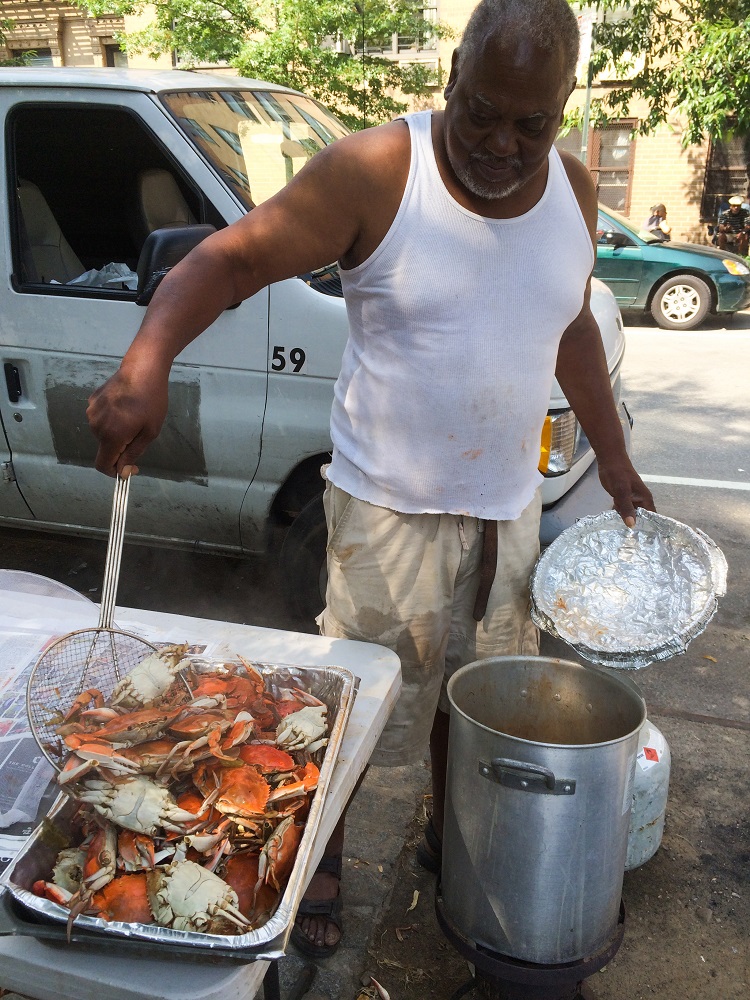 3 replies on “Matisse Painted with Scissors (You can Too!)”

scroll to top
Send this to a friend
I invite you to read Matisse Painted with Scissors (You can Too!) on Improvised Life! Take a look at it here: https://improvisedlife.com/2014/10/07/matisses-cut-outs/