(Video link HERE.) For over 100 years,some of the 20th century’s most significant artists and performers lived and worked in the 165 studios that lay hidden atop Carnegie Hall. The studios were rented by creative people of all stripes, from fashion designers to painters and ballerinas, an eccentric mix to be sure. Some lived there.

Photographer Josef Astor lived and worked in his three-storey Carnegie Hall studio for twenty years. In 2007, when the Carnegie Hall Corporation decided to evict the remaining artists to develop the property, he made Lost Bohemia, about the spaces and the community they housed:

Over thirty years ago, I knew an elderly dancer who had a studio at Carnegie Hall, in which she used to practice, although she no longer performed. As a young woman in Germany, she had been a dancer of some renown, performing with Rudolf von Laban, a pioneer in modern dance. As a member of his his troupe, she danced for Matisse in the South of France.

One day she said to me. “Come to my studio and I will dance for you“. I walked through the maze of halls and remember music coming from everywhere it seemed, and a feeling of creative activity in the spaces I passed. That afternoon my friend performed a piece of her own choreography in the studio’s beautiful light for an audience of one: me. It is as though that moment were still living in time somewhere, a feeling many people who experience the studios have expressed (see Bill Cunningham’s video below.)

On Astor’s website you can view some of the studios, each as unique as its inhabitant. This was his:

Architects Tod Williams and Billie Tsien lived, worked, and raised a family in their sixteenth-floor aerie for thirty years. 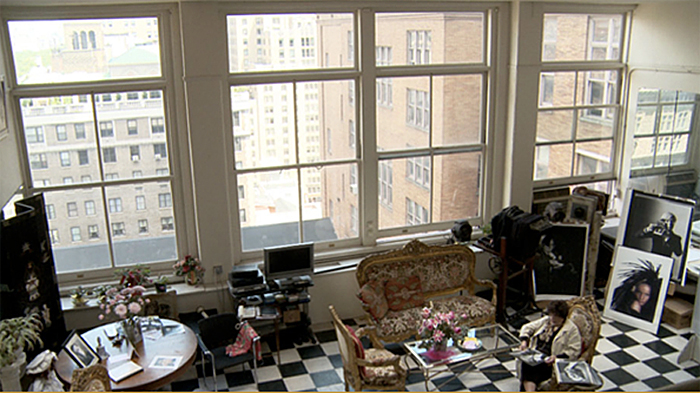 In 2010, New York Times photographer Bill Cunningham said farewell to Carnegie Hall after living there for 60 years. This video serves as his memoir of the unique creative community. 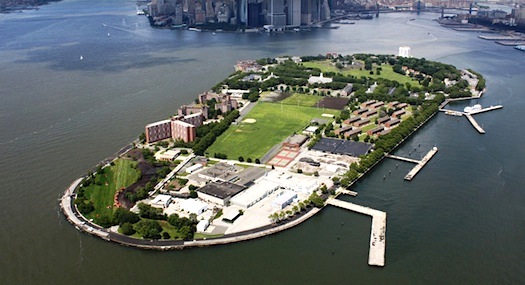 ‘the improvised life’ in detroit, harlem and governors island 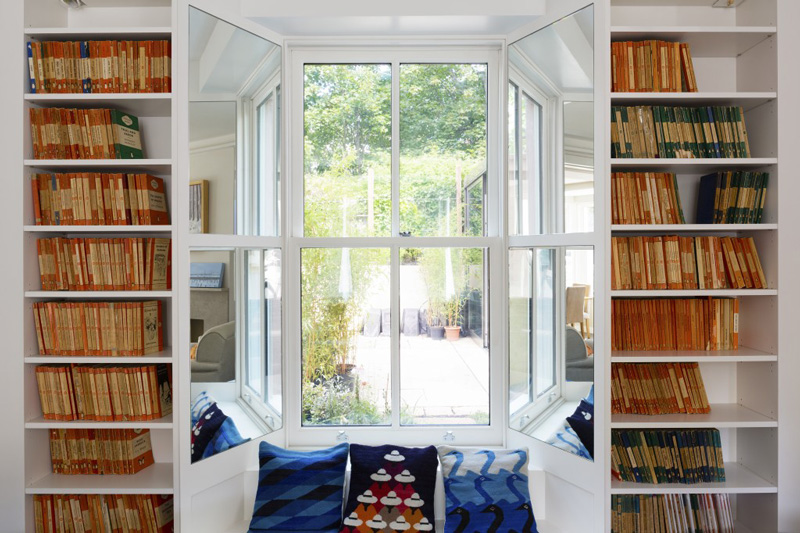 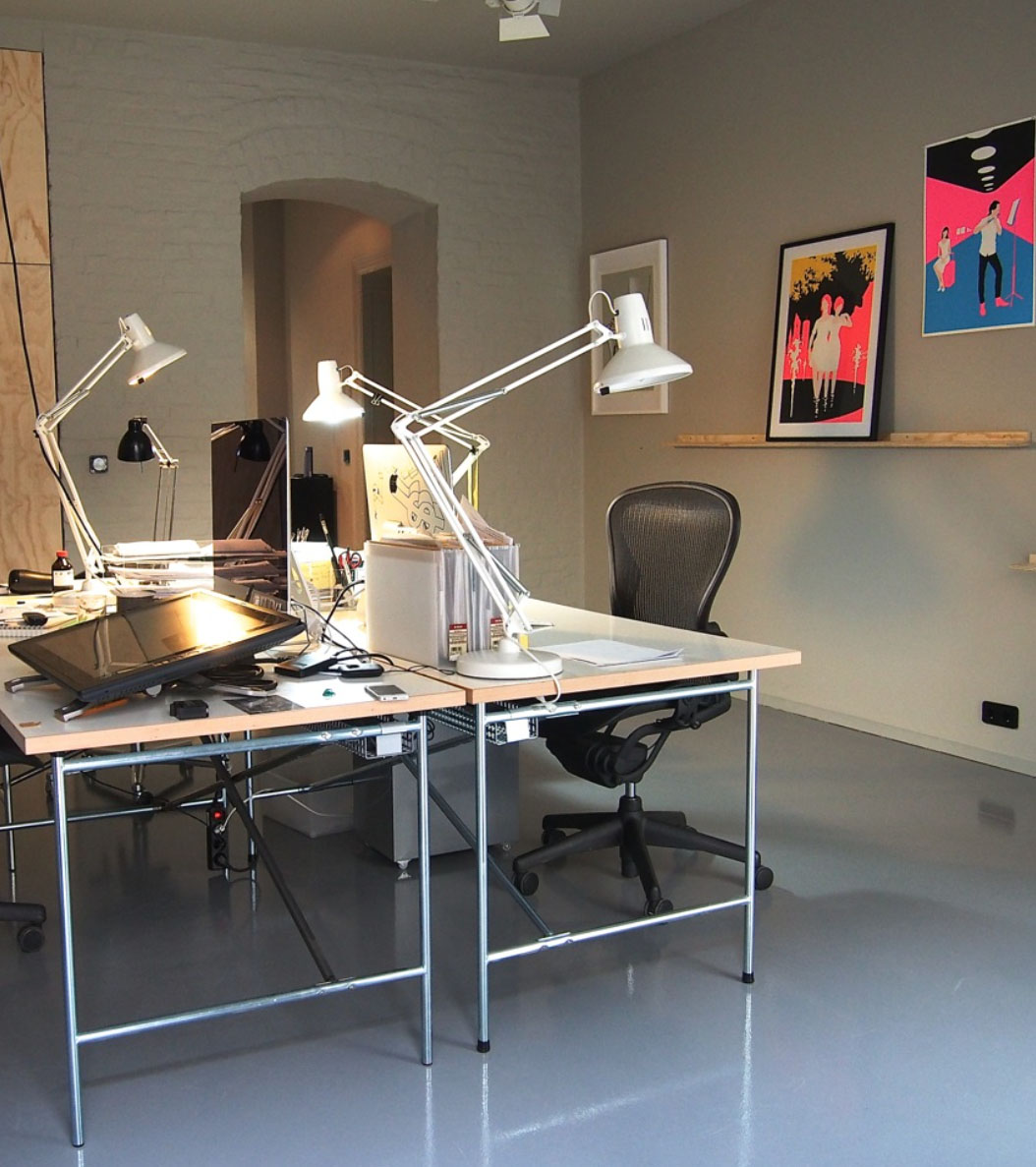