The Practice of Seeing Through New Eyes (Proust + LSD)

We’ve read a number of permutations of this quote from Marcel Proust and thought it correct until we stumbled on the real thing, via Craig Thompson of Clearing Customs Blog. According to him, the original source is from volume 5 of Proust’s seven-volume Remembrance of Things Past, originally published in French in 1923. Here’s the much more nuanced original:

And that reminded us of a stunning video we stumbled on some time ago, of a 1950’s housewife who took part in an early LSD experiment.  As the drug takes hold, she glories in the colors she sees and says “Everything is one. Can’t you see it?” (Video link HERE.).

Without taking LSD, we find there is still a great deal of unexpected beauty to see IF we practice noticing what’s around us. Walking through the park on a cold day recently we were stunned to hear a symphony of birdsong (no exaggeration). We stopped and looked around, and found ourselves staring at the big pine tree, still adorned with Christmas lights. As our vision deepened, we saw, “Where’s Waldo-like”, dozens of birds hidden in tree.

And in the foreground, we realized a bush full of green buds in the deepest moment of winter.

Can’t you see it? 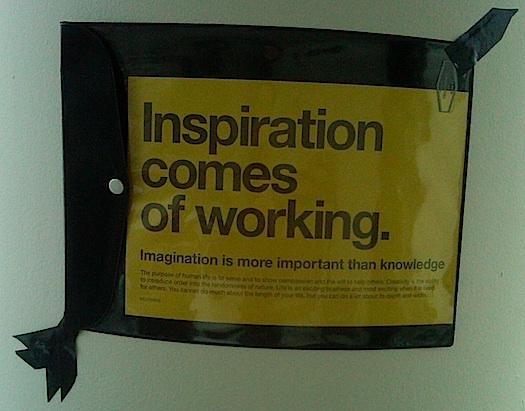 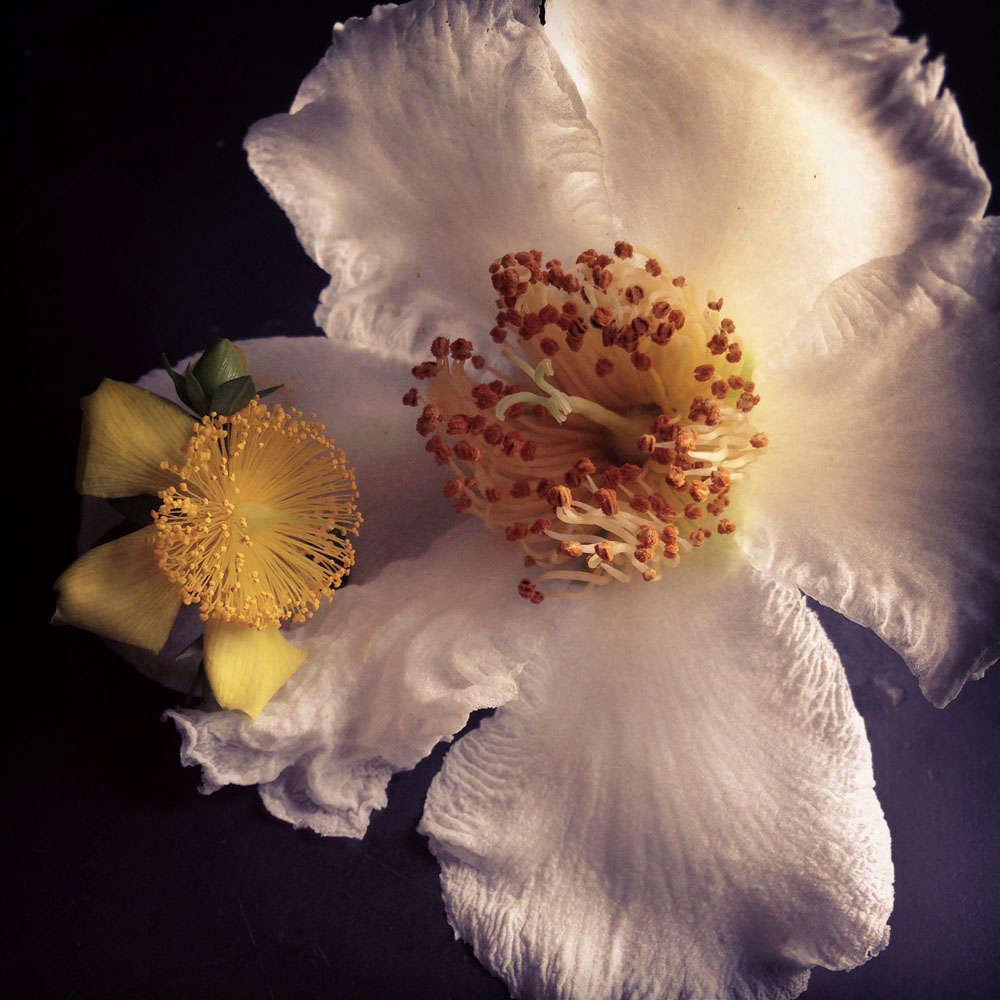 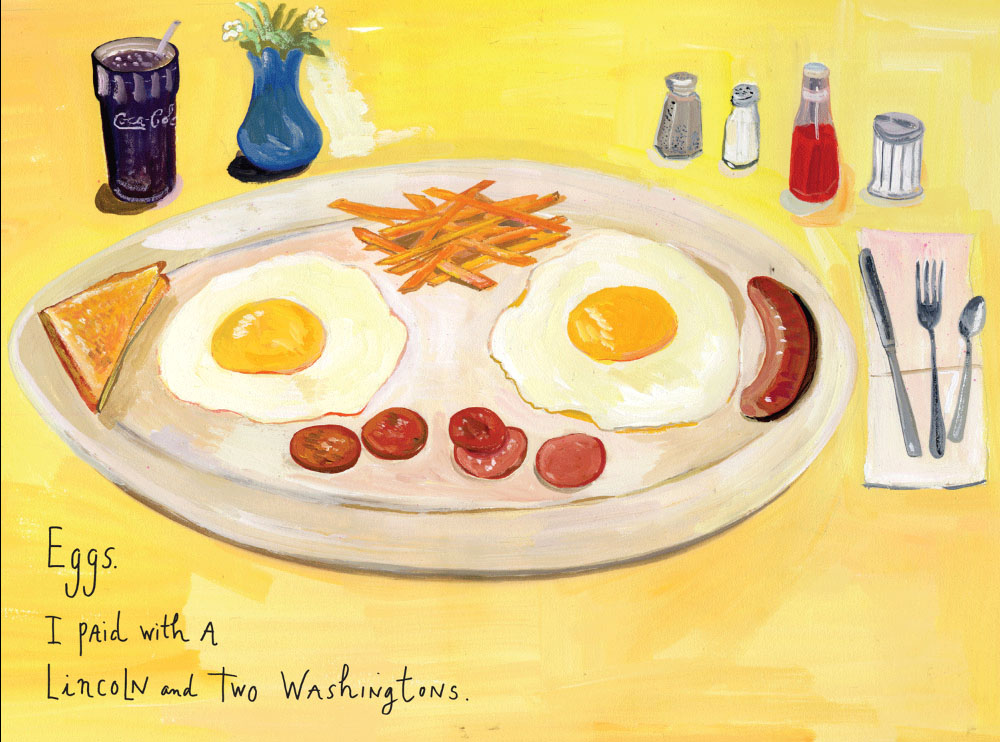 scroll to top
Send this to a friend
I invite you to read The Practice of Seeing Through New Eyes (Proust + LSD) on Improvised Life! Take a look at it here: https://improvisedlife.com/2015/01/08/practice-seeing-new-eyes-proust-lsd/