We keep an image of artist Lucio Fontana approaching a blank canvas in our workspace. He holds a utility knife, ready to make a first cut into the pristine surface, a radical act, as was his puncturing of canvasses with a thick steel pick.

Although he made his slashed and punctured works in the 40’s and 50’s, they still seem like an utterly radical, forthright, rather courageous act.

Ugo Mula’s images of Fontana inspire us to face our own blank canvas, daily…

Knowing the story behind the photos only heightens their power. According to the Economist, Fontana kept his creative process so intensely private, he agreed to pose for Mulas but would not allow him to see his actual process of making the slash painting. He allowed Mulas to photograph him approaching a painting, and then two hours later as though finishing the slash, to give the impression of the artist at work.

The early “Slash” years were full of experiments. Fontana made works on card. On canvas he tested different kinds of slashes; some opening outward rather than in, others painted with a bronze wash representing the Baroque. In the later versions, the slashed edges of the canvas face inward, towards the back of the canvas and away from the viewer. Each picture can have anything from one to 11 cuts, and the background is always a single uniform colour…

…No one knows quite how he made them, and they have proved impossible to replicate accurately—and to fake.

Mulas was willing to keep approaching the canvas —however he made his pokes and slashes — despite the possibility of failure, or the precision and unique process needed to create his works. 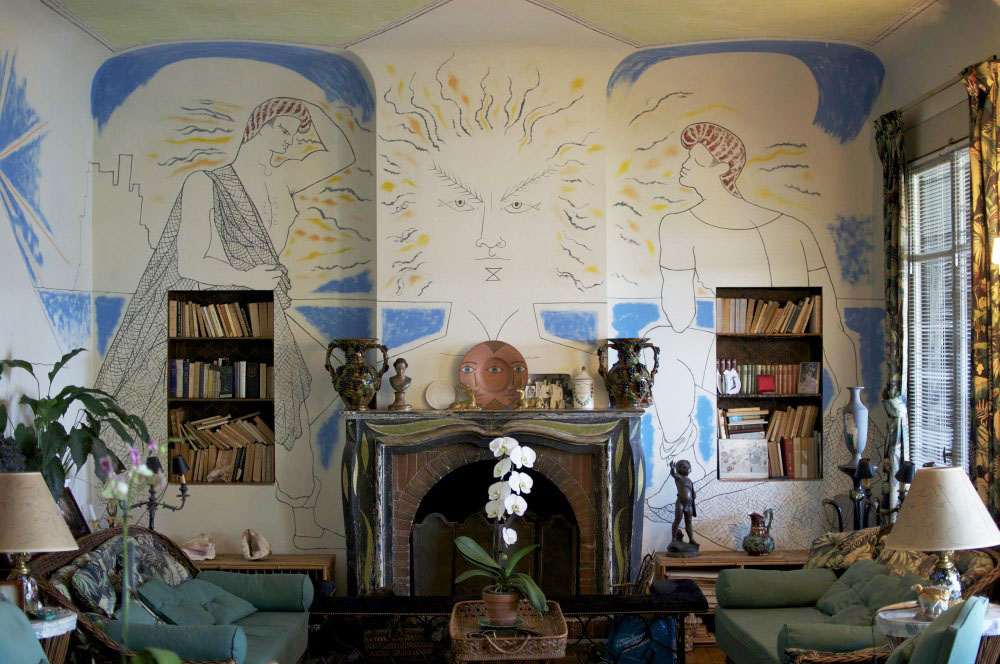 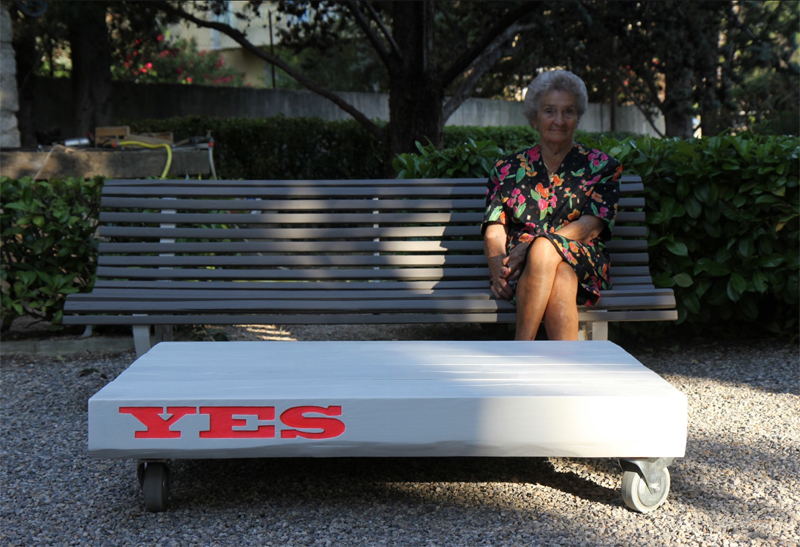 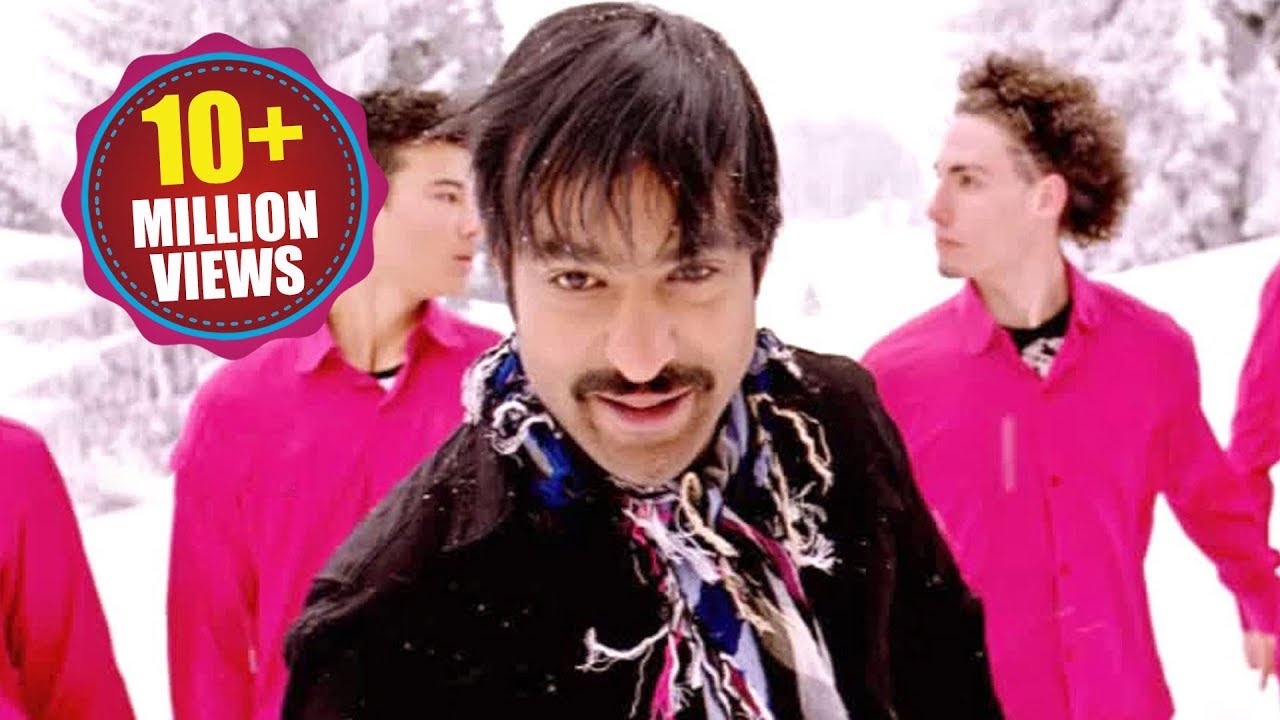 scroll to top
Send this to a friend
I invite you to read Lucio Fontana: The Forthright Mark on Improvised Life! Take a look at it here: https://improvisedlife.com/2015/03/24/lucio-fontana/