We have Jason Kottke to thank for chosing the choicests bits of Elle’s hilarious interview with Fran Lebowitz about fashion. But even then, it’s worth reading every bit of her unique LOL commentary.

I feel very strongly that almost the entire city has copied my glasses.

Dry…clean. These words don’t go together. Wet clean — that is how you clean. I can’t even imagine the things they do at the drycleaner. I don’t want to know.

I have to say that one of the biggest changes in my lifetime, is the phenomenon of men wearing shorts. Men never wore shorts when I was young. There are few things I would rather see less, to tell you the truth. I’d just as soon see someone coming toward me with a hand grenade. This is one of the worst changes, by far. It’s disgusting. To have to sit next to grown men on the subway in the summer, and they’re wearing shorts? It’s repulsive. They look ridiculous, like children, and I can’t take them seriously.

Now people need special costumes to ride bicycles. I mean, a helmet, what, are you an astronaut??

Of course, more people should wear overcoats than those damned down jackets. Please. Are you skiing, or are you walking across the street? If you’re not an arctic explorer, dress like a human being.

I, myself, am deeply superficial.

Feeling good about an outfit is the point at which that outfit finally becomes good.

What’s the point of being young if you’re not going to make new things, I wonder? It’s their job to innovate. That’s the entire point. It’s why they’re here. 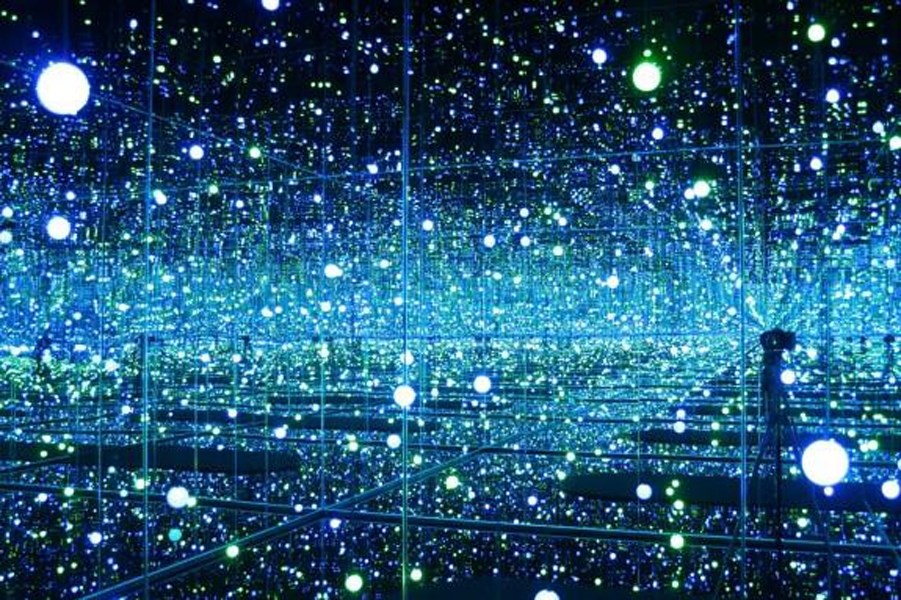 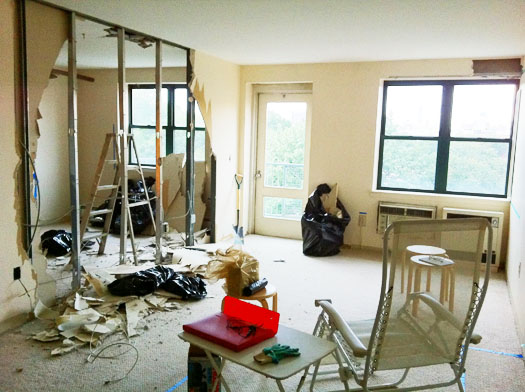 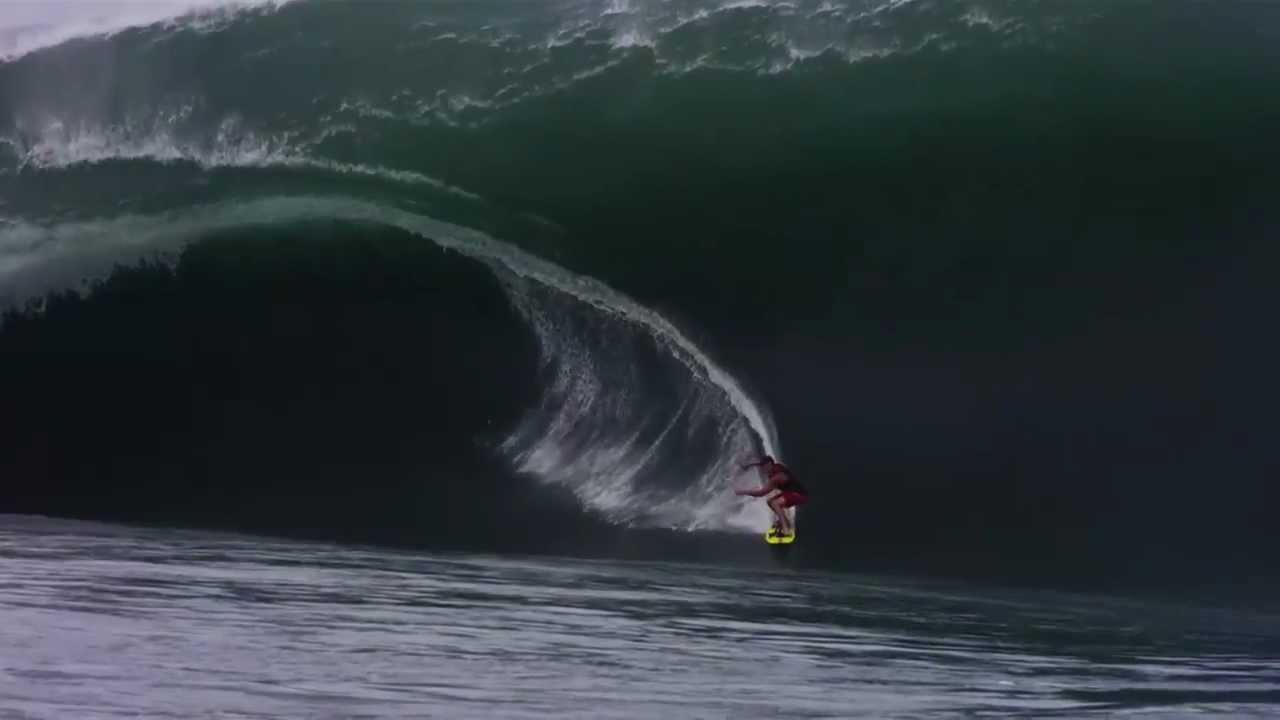