For many years, we made a study of sanctuaries of various kinds — from the icon-rich imagery of an Orthodox Church, to the spare image-LESS Quaker meeting halls, to clapboard one-room churches heated with wood stoves in Appalachia, to zen buddhist meditation halls. We’d sit in these spaces listening, feeling their various kinds of quiet resonating within us. We enjoyed these very different forms of “clear space”, and still do on occasion. Ultimately we found that being in Nature was the best way to center ourselves, clear our head, connect with something bigger.

But we had never experienced a chapel like ThornCrown, designed by E. Fay Jones, a protégé of Frank Lloyd Wright, in the deep woods of Arkansas’ Ozark Mountains.

The wood, steel and glass structure is extraordinary by virtue of its utter simplicity, designed to let visitors feel like they are outside amongst the trees. Built 35 years ago, it curiously has the feel of a very modern cabin, that almost disappears into the woods around it.

It was the unlikely brainchild of Jim Reed, a retired, rarely-churchgoing alcoholic schoolteacher and Arkansas native who had idea to turn the beautiful land he’d bought for his retirement home into a chapel, to “give wayfarers a place to relax in an inspiring way”. The project turned out to be way more difficult than he imagined, and was considered by many to be a folly:

Perhaps the thing that hurt most during that time was the ridicule I faced. Essentially, the only credibility the project had was with God. There was rampant doubt, fear, and scorn on every corner. Oh, how I wished only one person would come out in the woods to the construction site and say, “Hey, this is a great idea.” or “This is going to be wonderful.” …The approach most likely was the more typical, “Only a fool as big as you would be doing this.”

I began to doubt myself. Was I alright? Had my sanity quietly left me? Maybe I was just a fool. That seemed to be the best alternative at the time – just to be a fool. I think I settled for that.

There’s a short version and a long version of the story that both involve an all-consuming dream, being led, being lost and then found, utter “rightness” and doubt, and a number of miracles… like any ambitious creative work.

But if you would just like a quiet few moments in Jim Reed’s serene “clear space” of a chapel in the wild Ozark woods, we invite you to take a virtual tour here. 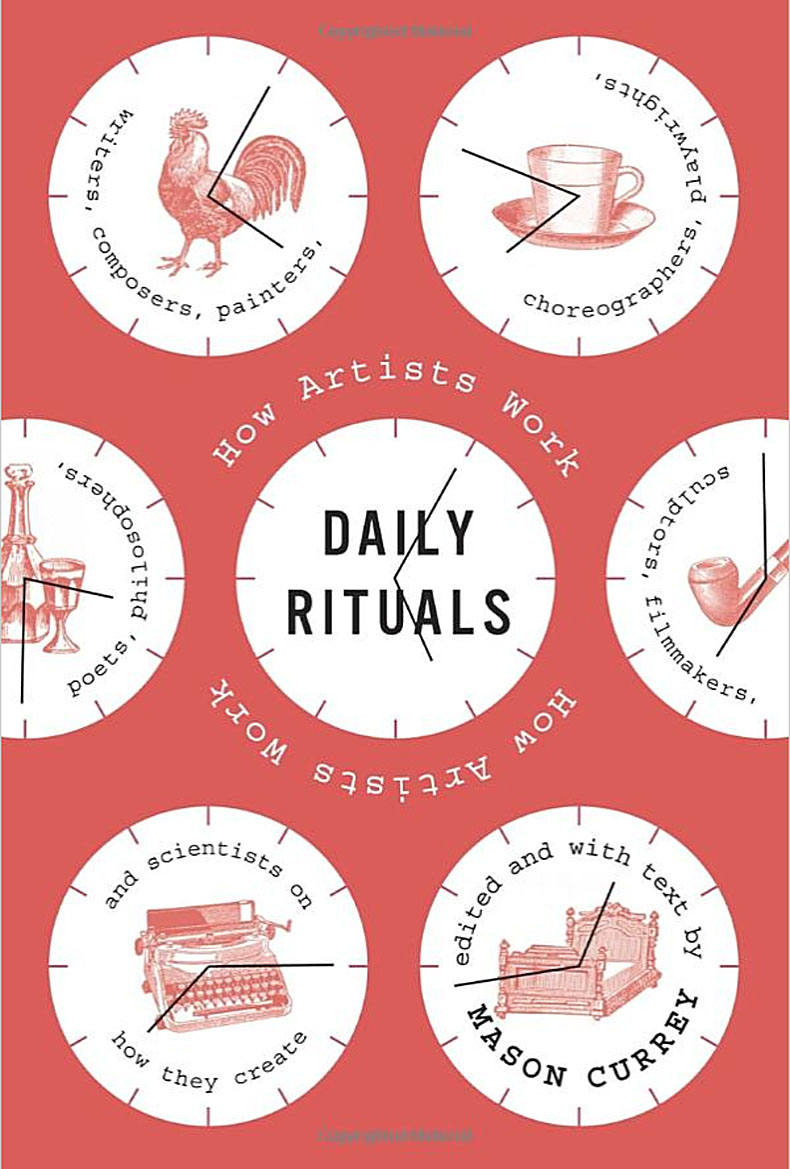 Air Baths and Other Ways to Enhance Creativity 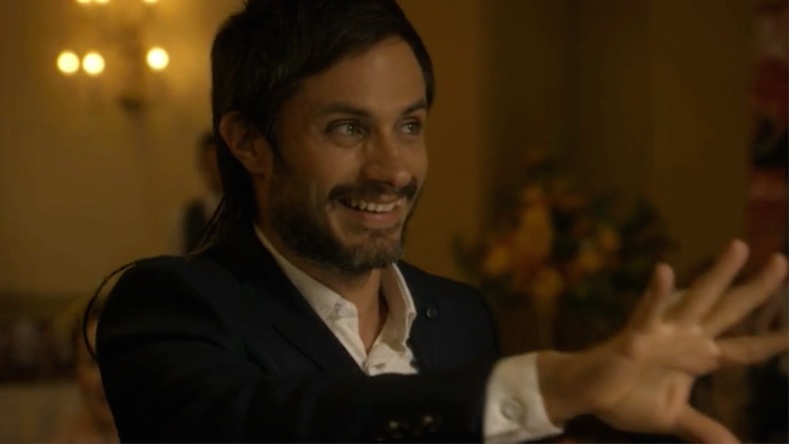 Inspiration + Improvisation from Mozart in the Jungle 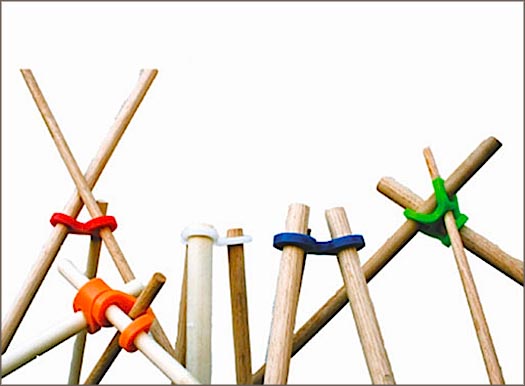 stick–lets, flexible connectors from making with branches and rods

2 replies on “Meditation in A Surprising Modernist Ozarks Chapel”