Charles Ray: “The Difference Between Making and Discovering”

We were stunned by a number of passages in “Meaning Machines“,  the New Yorker’s recent profile of sculptor Charles Ray. The first has to do with “making”, something we do a lot of, but we’d never thought about it quite this way. Like Ray, we are haunted by it:

At the University of Iowa, in 1971…Ray came under the influence of Roland Brener, a South African-born sculptor who accepted him into his modernist sculpture course…“The first day, I made this sculpture out of scrap steel parts, and I took wheels and welded them onto it,” Ray recalled. “I ran into Brener after class, and he said, ‘That sculpture you made today was very interesting spatially. But those wheels—they looked like flowers in a still-life. It shows me you want to make something, instead of discovering something. Don’t ever do that in my class again.’ It changed my life. No one had ever taken me seriously that way. I’ve thought about it ever since, the difference between making and discovering.”

The second major revelation in the New Yorker article had to do with Ray’s work “Cypress”, which was sparked by a massive fallen tree he spotted while driving up the central coast of California. It is an example of the ways ideas for new sculptures comes to Ray in unexpected ways. He described the process of “copying work that is beyond restoration“, and finding —discovering — his way to making a carving of the log by “starting from the inside and working my way out…” eventually “breathing life into the world that surrounds it”. He writes:

I was instantly drawn to it. It was not only a beautiful log, but to my eyes, it was perfectly embedded in the meadow where it had fallen decades earlier. Pressure from the weather, insects, ultraviolet radiation, and gravity were evident. Total collapse appeared to be no more than a handful of years away. I was inspired to make a sculpture and studied many other logs, but I realized that I was only interested in this particular one.

At one point, I determined that its armature could be its pneuma, the Greek word for breath, wind, or life… It then struck me that the breath or life of the sculpture could be manifested in the very act of sculpting. Making a wood carving of the log by starting from the inside and working my way out would bring a trajectory of life and intentionality to this great fallen tree.

With several friends, I transported the tree, cut apart by a chainsaw, back to my Los Angeles studio. Silicone molds were taken and a fiberglass version of the log was reconstructed. This was sent to Osaka, Japan, where master woodworker Yuboku Mukoyoshi and his apprentices carved my vision into reality using Japanese cypress (hinoki). I was drawn to the woodworkers because of their tradition of copying work that is beyond restoration. In Japan, when an old temple or Buddha can no longer be maintained, it is remade.

I visited Japan often and had a difficult time bringing this work to completion and allowing it to go out into the world. When I asked Mr. Mukoyoshi about the wood and how it would behave over time, he told me that the wood would be fine for 400 years and then it would go into a crisis; after two hundred years of splitting and cracking, it would go into slow decline for another 400 years. I realized then that the wood, like the original log, had a life of its own, and I was finally able to let my project go and hopefully breathe life into the world that surrounds it.”

The usual cliché about “making” and “living” is that it is the “process” that is the key. Ray opened our eyes to the idea that, really, it is “discovery”. 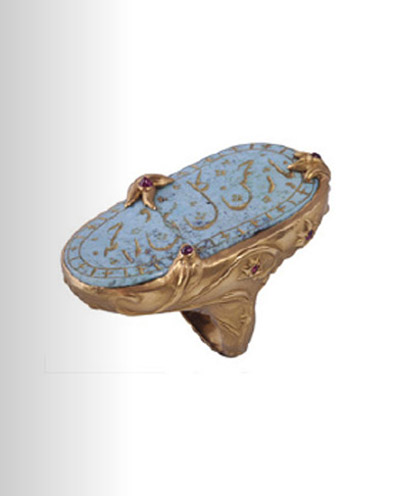 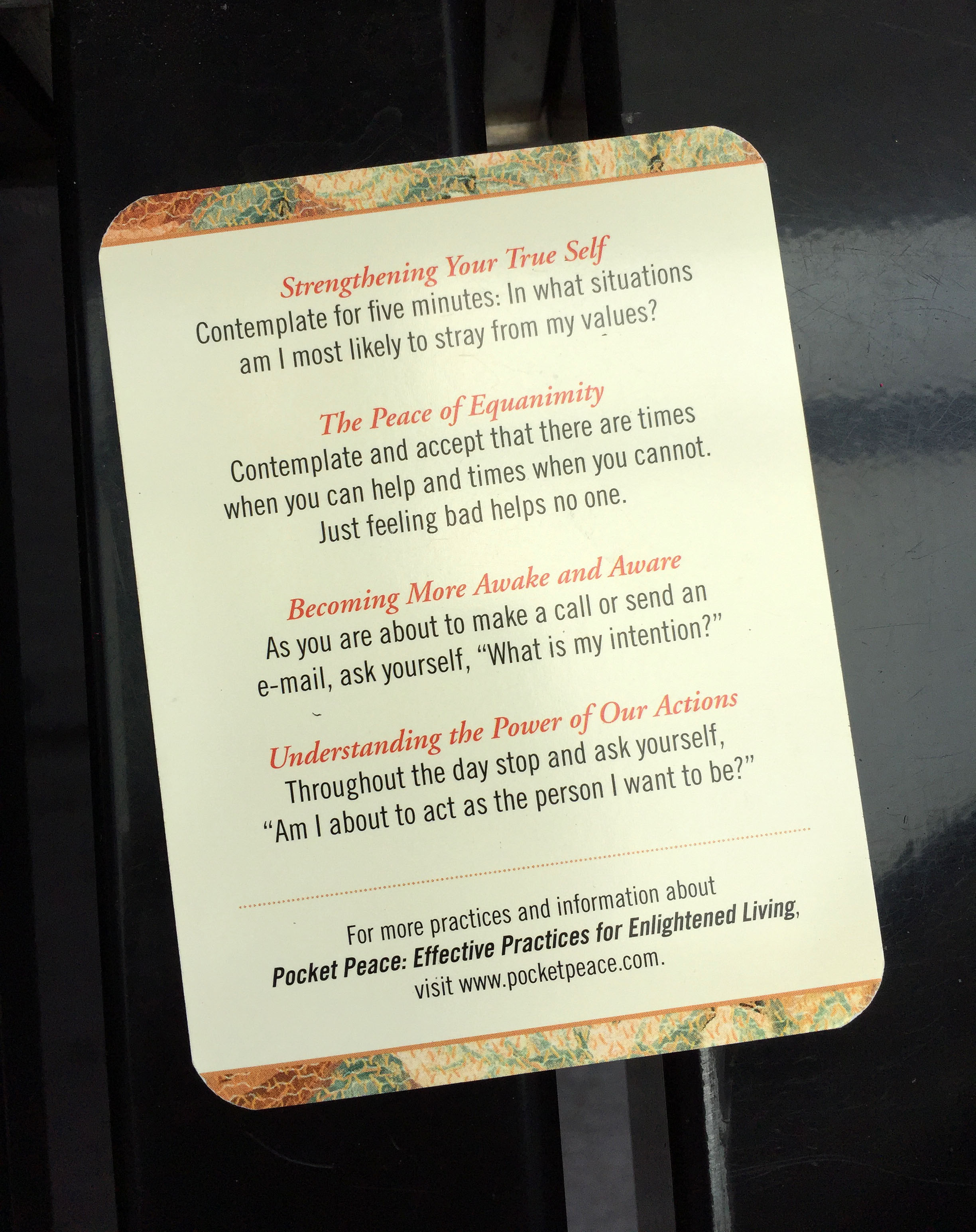 The Universe Unfolds In Front of Your Eyes 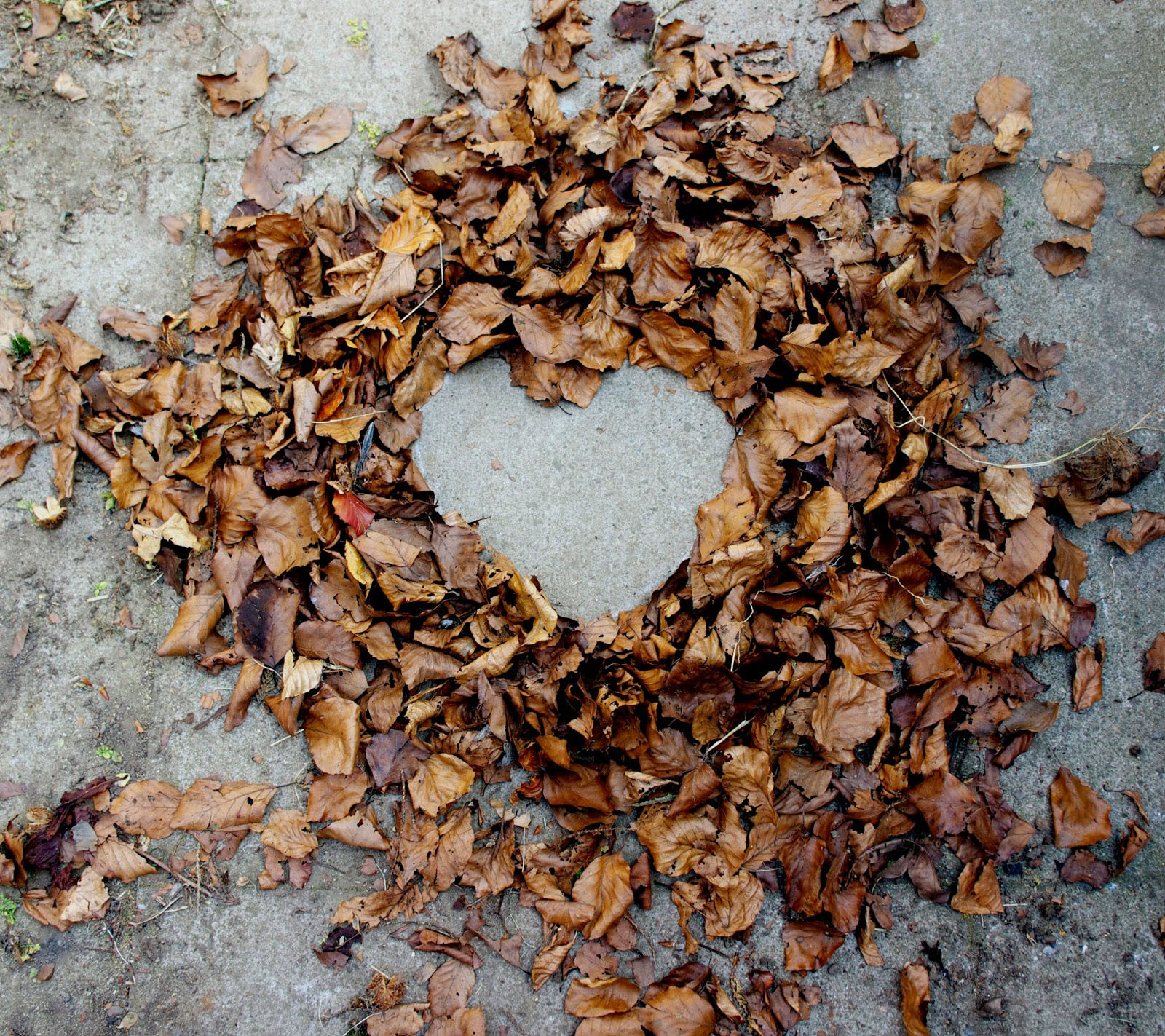 Fallen Autumn Leaves are a Material for Making

scroll to top
Send this to a friend
I invite you to read Charles Ray: "The Difference Between Making and Discovering" on Improvised Life! Take a look at it here: https://improvisedlife.com/2015/05/12/charles-ray-difference-making-discovering/