Holly Soloman’s Kitchen: “A Painting I Can Walk Into”

In the annals of kitchen design, art collector/dealer Holly Soloman‘s has to be one of the most out-there. The dazzling, mind-boggling riot of colored mosaic was created artist Dorren Gallo as an on-site installation in the eighties.  Solomon said to the New York Times in 1984, “I don’t know how to find an egg in it. But for me it’s a painting I can walk into.”

The Times’ description of Gallo’s process is both illuminating and inspiring.

Miss Gallo used the whole kitchen, including the refrigerator, as a canvas of forms beneath the tiles that now encrust virtually every inch of the walls…the rooms are in fact the newest pieces of art in the Sutton Place apartment…

…For the Solomons’ kitchen, Miss Gallo simply went to a tile store, chose tiles – ”a box of this, a box of that,” she says – had them delivered, and improvised on the walls and cupboards straight out of the boxes.

”I don’t really think about a whole wall at one time; I just look at how one part relates to another,” she says. ”It’s real spontaneous.”

…For Miss Gallo, using tile is more an intuitive than intellectual exercise. She especially appreciates tile because it can be easily approached. ”I think a million people are tiling,” she says. ”I go to a tile store and see so many people: it’s not such a hard thing to do.”

Is that a Warhol soup can on the counter????

For radical NON-cooks among us, why not transform your kitchen into an artwork? There are all sorts of ways to do it. Tom Sachs applied the plywood aesthetic used widely in his art to his refrigerator…

And of course, we’ve always loved art IN the kitchen…. 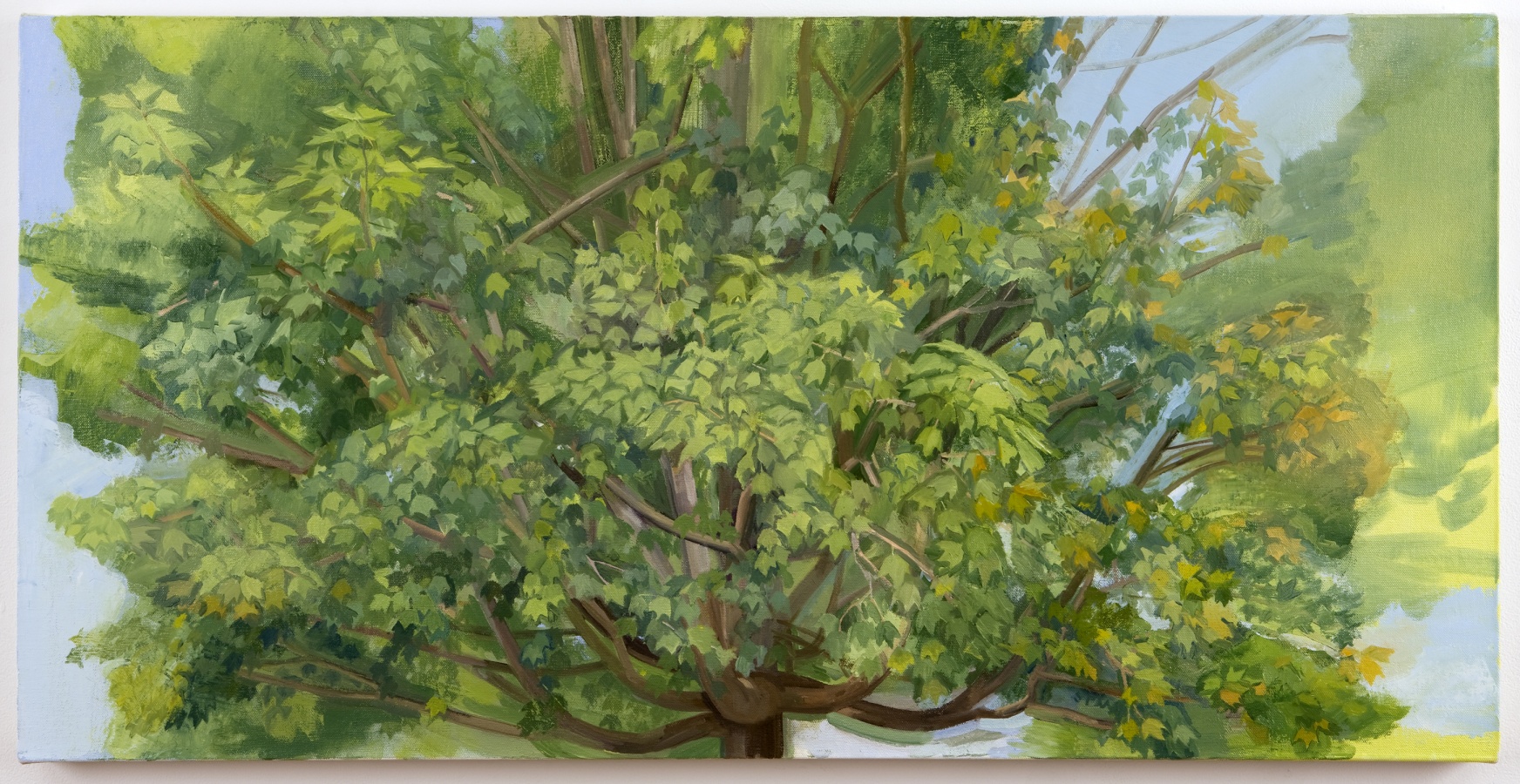 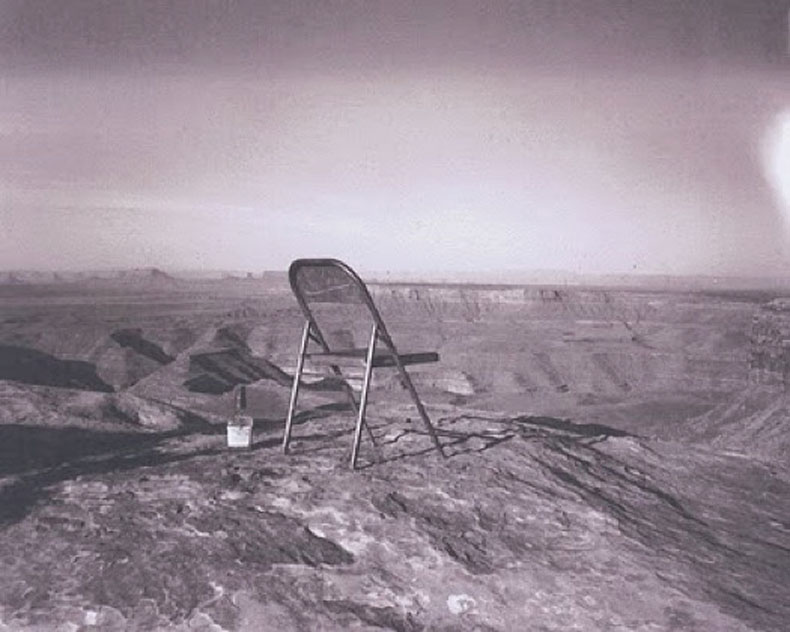 Finding or Creating a Clear Space, Virtual or Otherwise 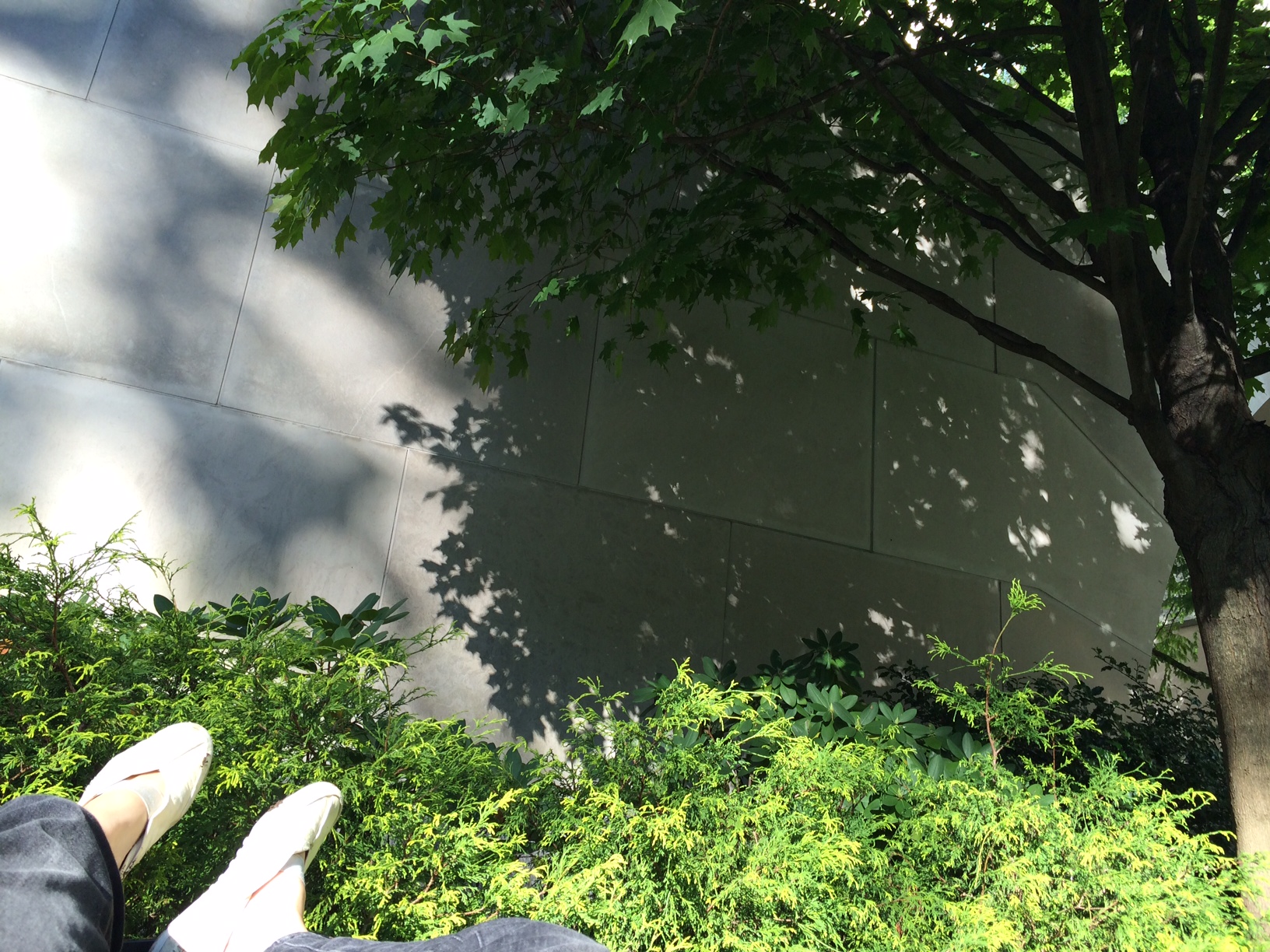 When Things Fall Apart, They Come Together Again

scroll to top
Send this to a friend
I invite you to read Holly Soloman's Kitchen: "A Painting I Can Walk Into" on Improvised Life! Take a look at it here: https://improvisedlife.com/2015/05/18/holly-solomans-kitchen-a-painting-i-can-walk-into/