(Video link here.) We are haunted by Brian Foo’s strange data-driven song and animated video. It was made by assigning sounds to the movement of refugees fleeing their homelands around the world, from 1975 to 2012, and then animating their paths of flight. Writes Foo:

As the song progresses, more instruments are added and the notes become longer and lower-pitched, which represent increased migration between more countries across longer distances…The sheer volume of people displaced and the distances they travel—often across oceans—from their home country become the most striking aspect of the data for me.

Damn. We had no idea how many people are on the move, having to flee their homes and country. We find Foo’s music and visuals to be an enduring perspective-shifter that has etched itself in our brain. When people ask how we are, we say FINE!, very aware, once again, of all we have and enjoy.

We find Foo’s imagery as powerful as any photographs we’ve seen.

via CoExist; photo from a series of refugees by Adam Ferguson. 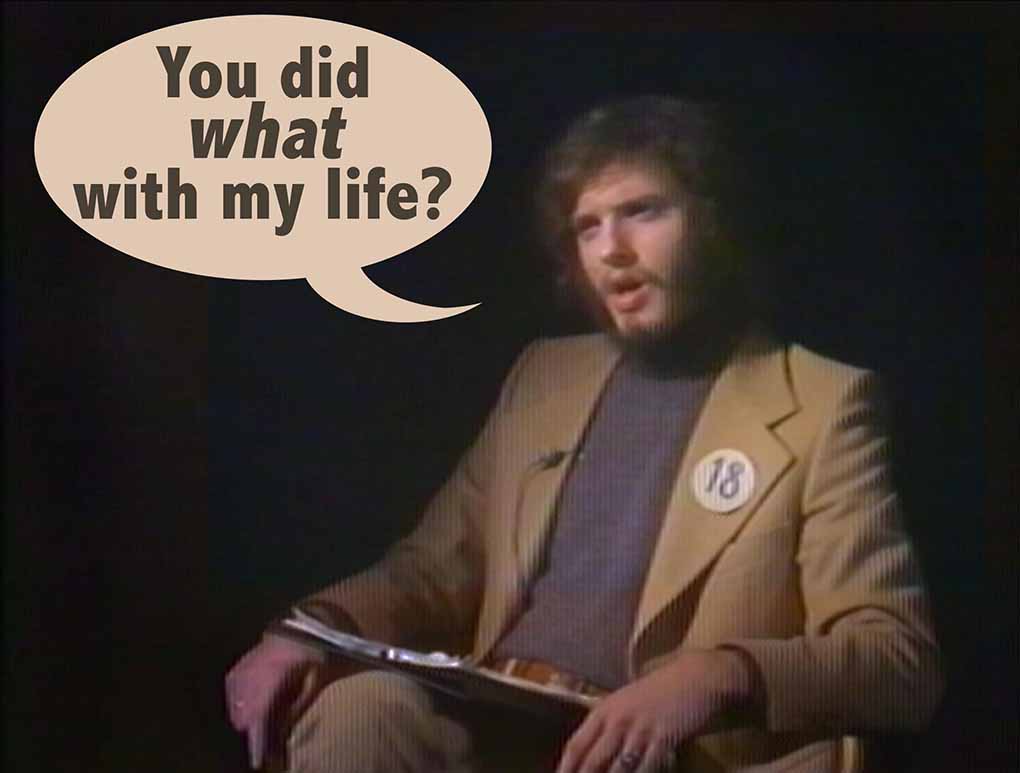 What If You Could Talk to Your Younger Self? 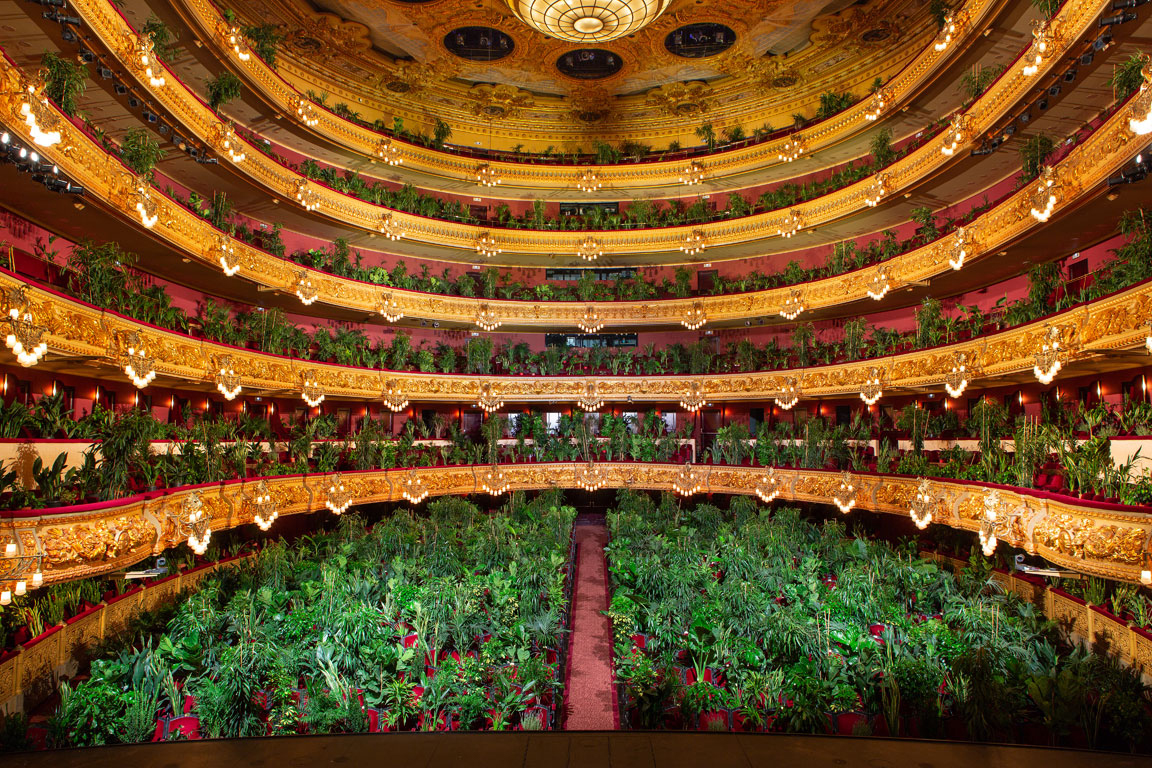 Nature’s Ascent: An Opera Plays to an Audience of Plants, Penguins Visit Museums… 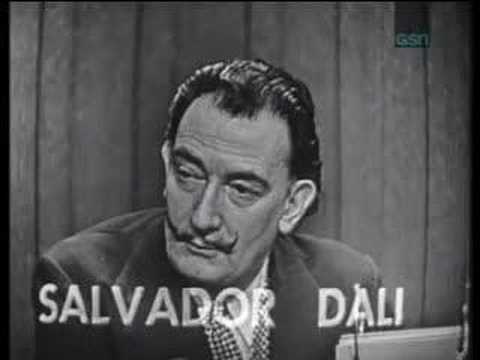 salvador dali says ‘yes’ to everything