The other day, Improvised Life’s always-surprising assistant Mira Keras used a phrase we’d never heard before, but totally KNEW: “Girl prison“. She said it in reference to a women’s magazine she’s bought. Except for one article,  it was a Girl Prison, full of notions of “the right way to be a girl“, so fierce with implicit “shoulds” and shame as to become a”prison” in the reader’s mind.

Girl and other kinds of Prisons are so woven throughout our culture, that we are always on the lookout for sites and publications that liberate rather than imprison. Our new favorite: MAN REPELLER.

It was created by Leandra Medine who is SO smart, funny and cool she even wrote about being described”ugly as fuck“. She recently posted reactions to Donald Trump’s PERIOD FIASCO with Calling All Women! Share Your Period Piece, including Various women live-tweeting their periods at Donald Trump.

Man Repeller even features such practical items as a do-it-yourself mini dress, “which requires exactly zero design skills but a mentality that espouses the virtues of working smarter, not harder.”

Medine “fell upon the accidental dress last weekend in Long Island when it occurred to me on Saturday that I packed a lot of silk shit to wear around my neck and in my hair but virtually no real clothing to wear on my person.”

So she MADE a dress (very cleverly with Hermes scarves, who we’re sure gave ’em to her). Here’s her commentary and a few steps:

Now, begin to hug your body with the lavish silk.

NOW, you’re going to layer the two scarves on top of each other so that your ass doesn’t suddenly try to steal your lead

Now add a leather belt and fasten that fucker

Etttttt VOILA: you made a dress! Now accessorize like you are a heart according to a Rod Stewart lyric — (as in, be free)

You can see every detail of the great how to HERE.

We are so happy to know that Medine is in the world, busy breaking down those Girl Prisons in the name of self-expression. 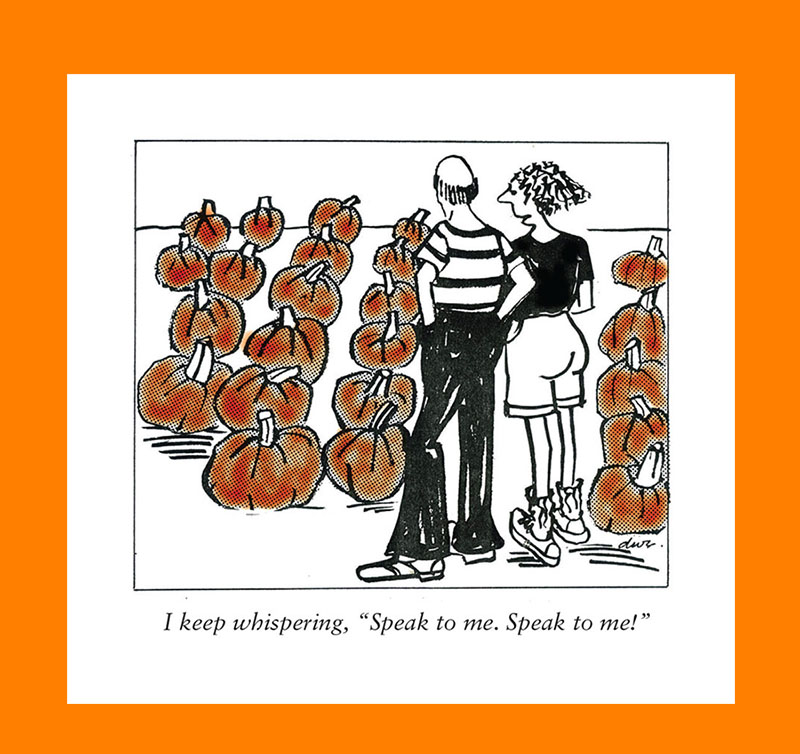 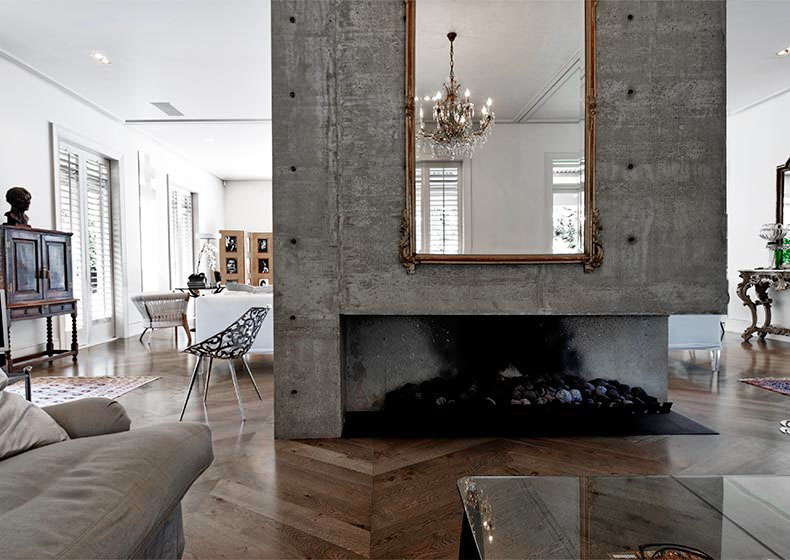 Playing with a Mashup of Modernist and Classical 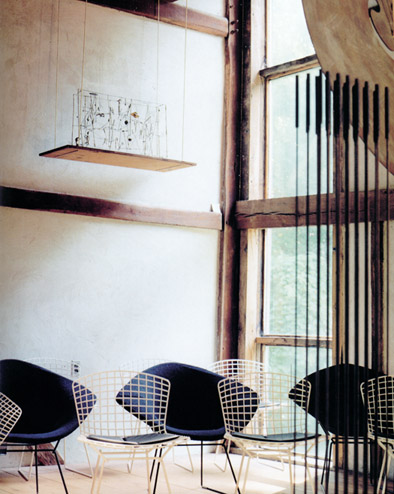 scroll to top
Send this to a friend
I invite you to read Girl Prison Antidote: Man Repeller + a DIY Scarf Dress on Improvised Life! Take a look at it here: https://improvisedlife.com/2015/08/12/girl-prison-antidote-man-repeller-diy-scarf-dress/