(Video link here.) We just heard the astonishing news that Lego, a company whose product we have featured numerous times as a symbol of possibility, has refused to fill a large order of its plastic bricks — an art material — for Chinese artist’s Ai Weiwei upcoming exhibition at in Australia. Their reason: They don’t provide bricks for “political art”. (Read Lego’s response to the museum’s curators here.)

Ai’s postings on his instagram has sent the issue viral, and has become an example of the creative power of the internet, and its unique ability to become an art material in itself.

People sympathetic to the artist, who have been sending him donations of Lego bricks, gave Ai an idea: He is setting up collection points for individual Lego donations and is planning a series of artworks about the issue. Ai told the New York Times:

“I could never have predicted this event, that for days, people would flood in, like a river, to support criticism of big companies who do this kind of censorship and to support freedom of speech.

“The Internet is like my canvas. This is a beautiful landscape.”

Ai articulates his “politics” in the video, above, about his exhibition at the abandoned Alcatraz prison, created after he was detained by the Chinese government for 81 days. He vividly illustrates the harsh realities of censorship and imprisonment, and what it would be like to have freedom of speech taken away.

In that exhibition, Ai Weigel created six Lego carpets featuring 175 portraits of “prisoners of conscience” including Nelson Mandela and Edward Snowden. He speaks about them early in the film.

The New York Times reported that:

“The company’s rejection of Mr. Ai’s most recent order was praised by the state-run Chinese newspaper Global Times, which referred to it as an ‘appropriate decision.’

It seems that a Legoland is slated to be built in China.

“I was quite surprised when I found out,” he said. “A company that sells pens cannot tell a writer that he or she can’t do political writing or romantic writing. It’s really none of their business.”

“This is a product that is loved and treasured by children,” Mr. Ai said, noting that his son collected Lego bricks. “But the kind of values that this company represents is really questionable.”

You can find out about Ai’s just released plan for multiple Lego collection stations here, but here’s the inspired gist:

Ai Weiwei would like to rent, borrow or buy second-hand a BMW 5S Series sedan, of which the color can vary, as a Lego container.

Ai Weiwei, whose power is, in part, as defiant conscience and voice, is making an artwork out of Lego’s dispiriting and mercenary values in censoring art and expression.

via Dezeen; video via The Guardian 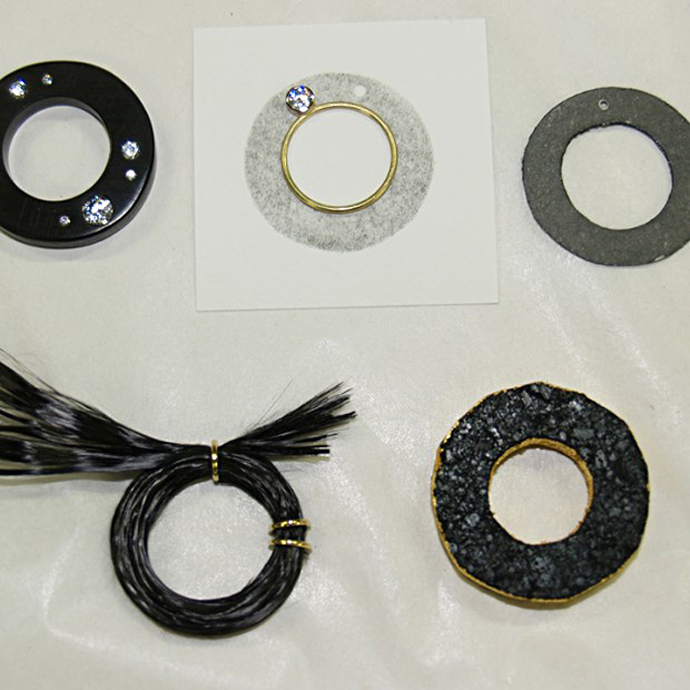 What’s in Your Stuff? precious metals in your phone 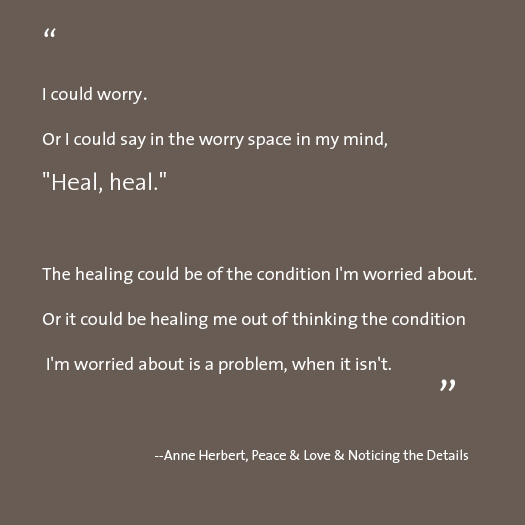 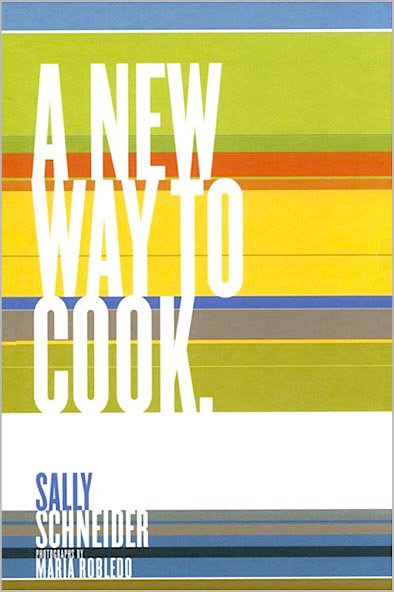