We were walking by an empty storefront on Manhattan’s Upper East Side when we noticed that someone had written intriguing, inspiring, philosophical signs on the blank walls that were, no doubt, destined for renovation.

Who had taken their marker and, with such bold strokes, written signs all over the place? We pressed our nose against the glass to read them…

One of the signs was written backwards. We translated it to read:

“Try going a whole day without looking in the mirror.”

Now there is a practice!

Who is De la Vega, we wondered? imaging some long-dead Spanish philosopher. We googled. HO, WHAT DO YOU KNOW! James de la Vega is an East Harlem mural artist, known for his aphorisms. He won a Joan Mitchell Foundation Painters & Sculptors Grant in 1999 and has been featured by Christie’s Auction House.

There were no markings on the space announcing a gallery. But it was an awesome adhoc gallery, and his messages were just what we needed to read as we wandered through our day.

An aspect of the signs that we loved: they were clearly ephemeral. At some point, workmen would come and turn the space into a hair salon or a store. Somehow, their imprint would remain, at the very least in our hearts and minds.

All it takes is a marker or some chalk and…gumption: actually doing it. Even if it is only to have the walls covered over. Writing signs on walls and floors and ceilings is a liberating, heartening thing to do. You never know when there’ll be something important to say. Why not carry a Sharpie and/or some chalk, in case?

We’ve got our eyes peeled for blank walls, however large or small… 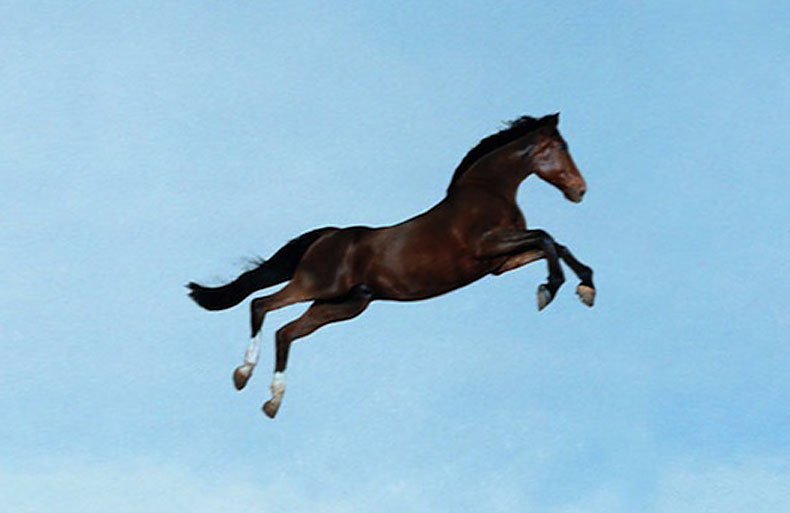 Maurizio Cattelan on Being a Loser + a Revolutionary 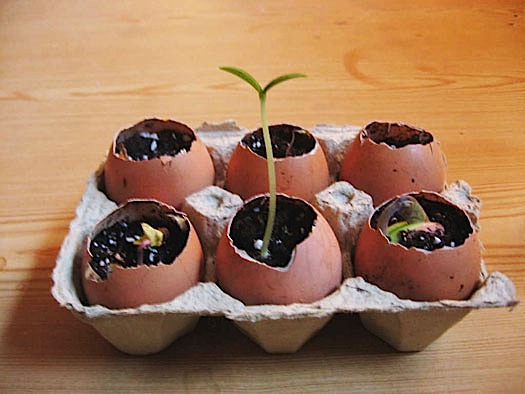 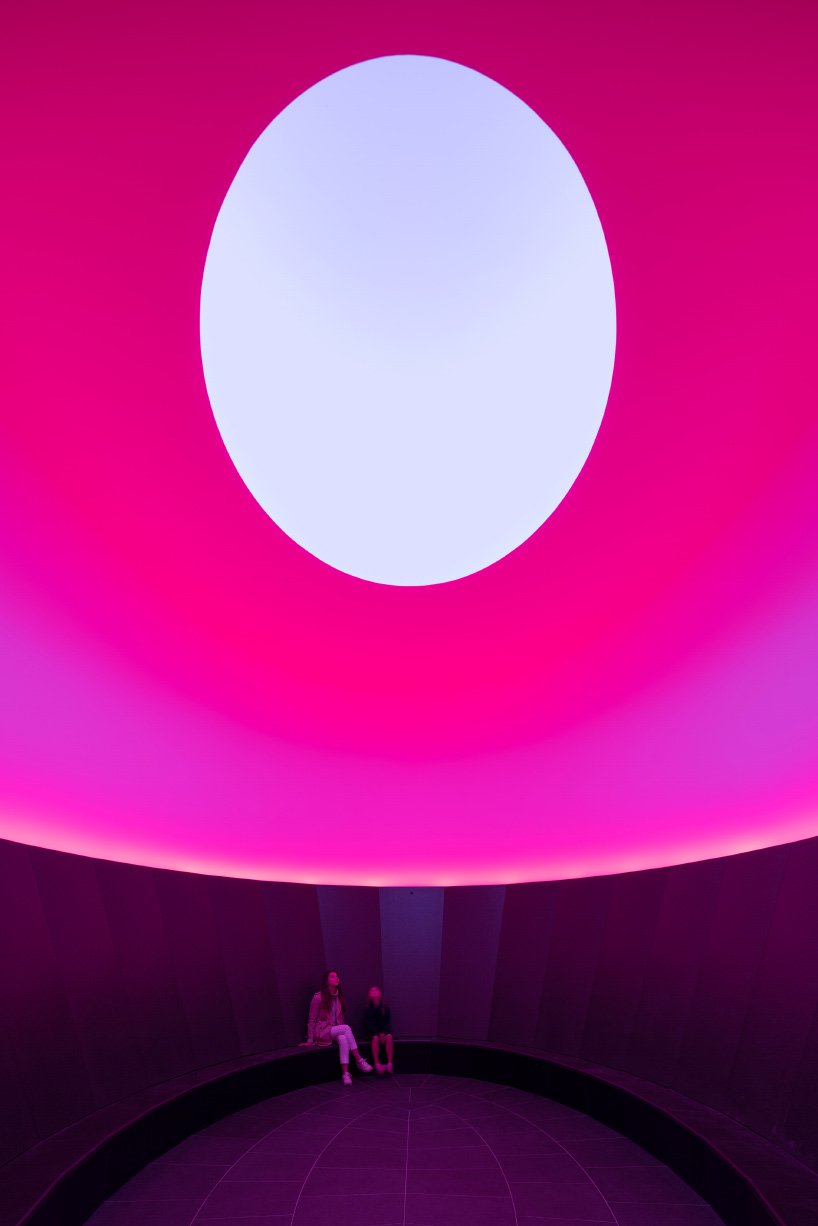 An Invitation to Slow Down with Something Different: James Turell’s Beautiful Skyspace 2 Ways

One thought on “More Signs + Blessings on Ephemeral Walls”

scroll to top
Send this to a friend
I invite you to read More Signs + Blessings on Ephemeral Walls on Improvised Life! Take a look at it here: https://improvisedlife.com/2015/10/29/more-signs-blessings-on-ephemeral-walls/