What If You Could Talk to Your Younger Self?

(Video link here.) Stoney Emshwiller was 18 years old when he recorded himself interviewing his older self in 1977. Thirty-eight years later, a 56-year-old Stoney answered his younger self’s questions, on film. Here’s a trailer of “Later That Same Life“, the astonishing film he is raising money to finish.

During this one-way conversation, I asked my older self tons of questions about my future – from career to family to art to friendships to sex. Then I recorded many different reactions to each possible answer, ranging from polite nods, to joy, sadness, annoyance, surprise, and outright horror.

The full film will be a dialogue between teen-aged and middle-aged selves, as the 56-year-old answers his 18-year-old self’s questions.  In his RocktheHub campaign Emshwiller sums up the very compelling issues the film raises:

WOULD YOU BE WILLING TO FACE THE PAST?

It’s about the expectations we put on ourselves.

The difference between potential, ambition, and reality.

Who decides how to judge a life?

The past is still in us, wanting answers. Maybe it’s time to stop running and have a talk.

We are stunned by the young Emshwiller’s forethought, imagining that he would one day be middle-aged and having lived a good part of his life.  And having many questions to ask his future self.

It’s a practice we might employ, in diary form, no matter what our age, as we travel our path…

via Kottke; gif via BoingBoing 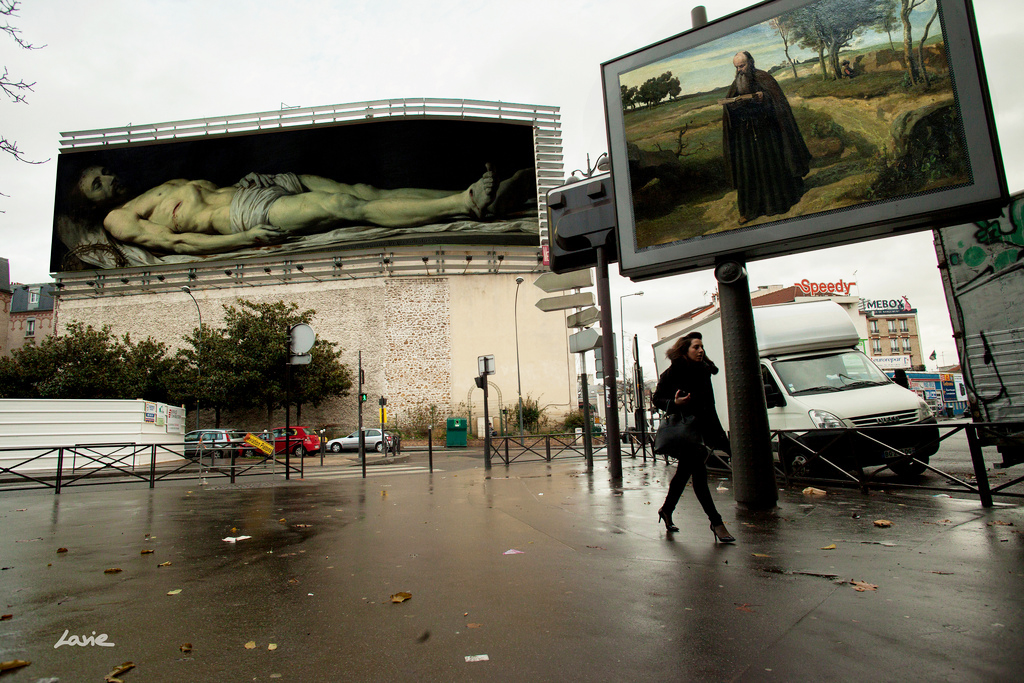 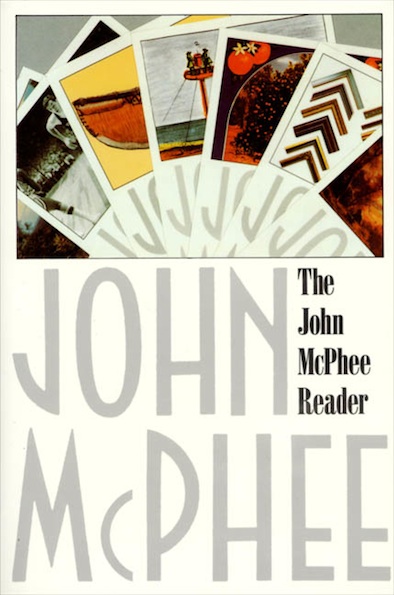 john mcphee on ‘getting going’ and ‘finishing things’