The other day, our friends at Essex Farm laid a windfall of apple cider on us: pure liquid apple with pleasingly earthy undertones of seeds and stem, or perhaps a wooden cider mill. It was beautiful stuff but too much to consume before it would start fermenting. How to capture that “apple” for the rest of the year? Why not boil it down to make cider syrup or even further to make a jam? So we did.

Here’s our method and how to use it, perfect for this abundant cider season and the coming holidays.

The gist: boiling cider evaporates its water to concentrate it into a pourable syrup. Boil it a few minutes longer and it become as thick and spreadable as a jam.

Apple cider syrup/jams’s uses are many. The syrup is fine used for sweet or savory: we like it on vanilla ice cream and in milkshakes…on pancakes and waffles…as a sauce for apple, pear, quince or pumpkin pie…with spice cake or gingerbread…in oatmeal and yogurt…to slather on winter squashes at the end of roasting, or glaze a ham with…dip thin slices of roasted pork or duck into it…mix equal parts prepared mustared and cider syrup for a lovely cider mustard…sweeten bourbon based cocktails…for starters.  We’re still experimenting; most recently were delighted by cider jam with aged Manchego cheese in stead of the usual quince paste.

The method is simple: pour cider into a heavy pot (to fill to within half an inch from the top, max) and brought it to a boil. Make a mental note of how much cider is in your pot, and what level about 1/4 of it would be (this is when you need to watch it carefully to keep it from burning). If you like, you can add flavorings —from cinnamon sticks, allspice berries and other sweet spices to split vanilla bean to lemon and orange zest— though we don’t think it needs a thing.

Turn down the heat slightly to maintain a low boil and let the cider reduce. (A scum will float on the top; you can skim it off or not. We’re not sure it matters as you’ll be straining the cider at the end.)

As a rough timing gauge, 2 quarts (8 cups) in a 9.5-inch diameter pot took about 1 1/4 hours to reduce to 3/4 thick, barely pourable syrup that set up into a jam; at 1 hour, 5 minutes we started to watch it very carefully to prevent it from burning. Somewhere in that 10 minutes it went from syrup to jam.

The syrup/jam is ready when:

—it coats the back of a spoon

—a balloon of fine bubbles has risen up an inch or two over the surface (turn off the heat then because it can burn very quickly).

When the syrup is ready, remove from heat and let the bubbles subside.

Strain through fine sieve into a clean, dry 1-cup jar with a lid. If it is very thick, tap the strainer on the surface of the vessel to move the liquid through.

Once the syrup/jam has cooled, taste it, stirring in a little fresh lemon juice if necessary to brighten the flavor. If it is too thick, stir in a little water until you get a consistency you like. (You are basically adding back a little of the water that got evaporated out.)

Since we don’t can our syrup/jam, we keep it in the fridge, where it will last indefinitely. (It makes a fine spoon sweet in the middle of the night.) 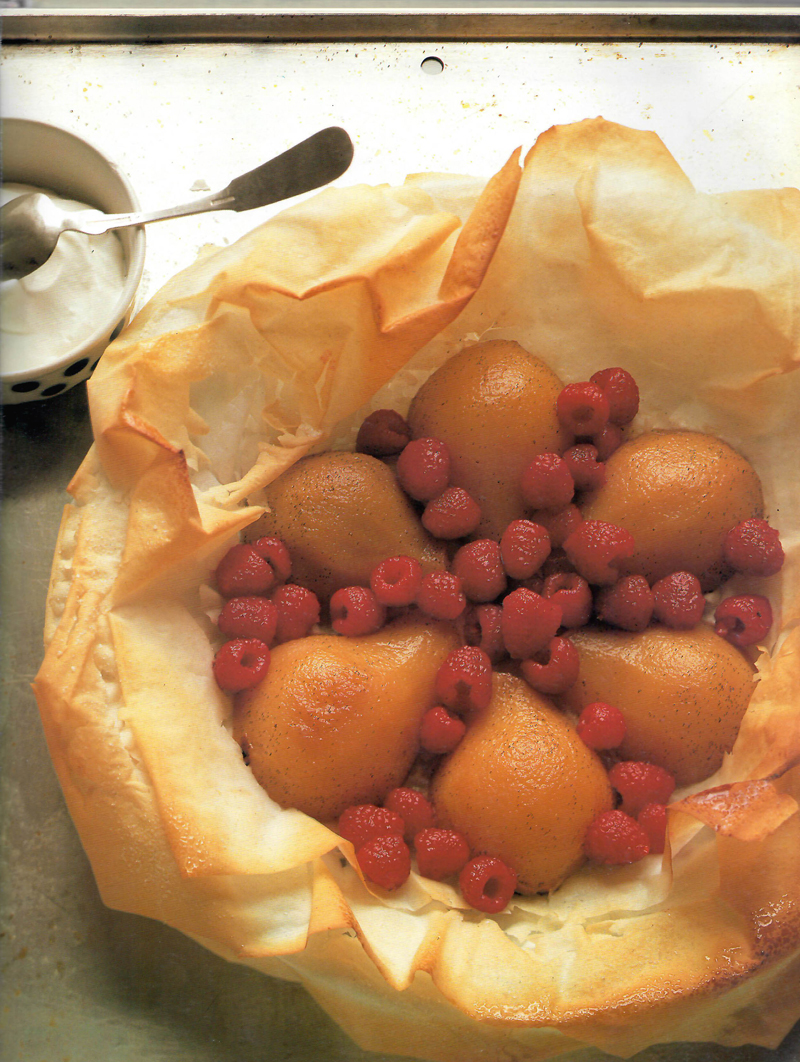 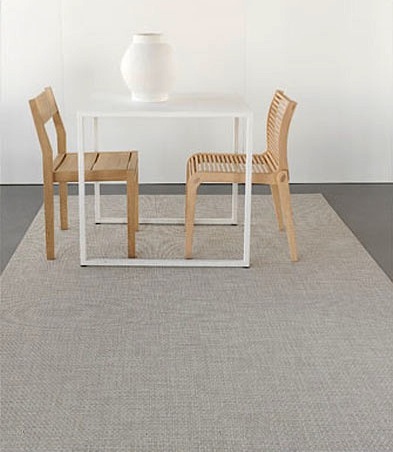 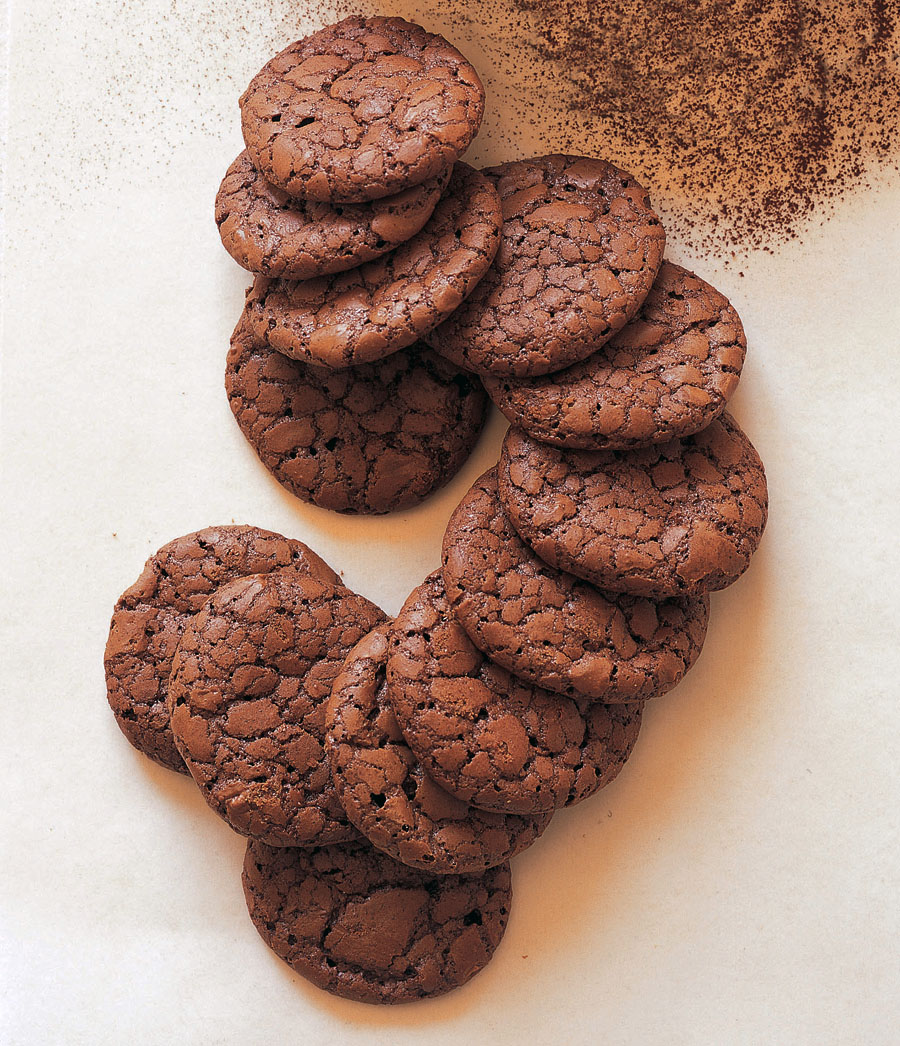 scroll to top
Send this to a friend
I invite you to read Apple Cider Syrup + Jam on Improvised Life! Take a look at it here: https://improvisedlife.com/2015/11/13/apple-cider-syrup-jam/