How the Eiffel Tower Peace Symbol Came to Be

Shortly after the attacks in Paris hit the news, an image of the Eiffel Tower as peace symbol was tweeted and posted on Instagram. It is the creation of French graphic designer Jean Jullien, who described how it came about in a moment.

“It was a reaction…The first thing that came to me was the idea of peace, that we needed peace. I was trying to look for a symbol of Paris, and obviously the Eiffel Tower was the first thing that sprang to my mind. I just connected both of them. You know, there wasn’t much work process behind that. It was more an instinctive, human reaction than an illustrator’s reaction.

It’s a message of peace and solidarity. I didn’t do it to benefit from it in any way. It was my way of communicating with the people I know and showing that I was thinking about everyone affected in Paris… It’s an image for everyone…a communication tool for people to express solidarity and peace and that’s what it’s being used for, so I’m glad that it’s been useful.

The simple design could be easily drawn on walls, sidewalks or tee shirts. The image itself offers hope as does the story of its birth: a powerful spark that happened in an instant, to resonate around the world.

Read the full interview with Jean Jullien at Wired 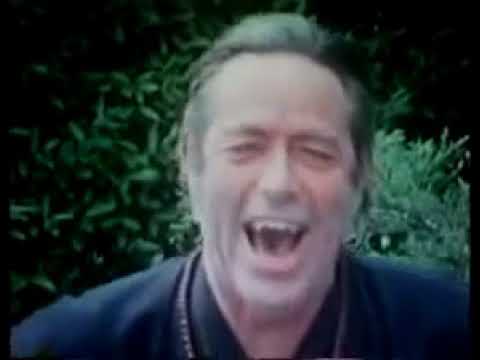 Alan Watts’ on Laughter and Anxiety 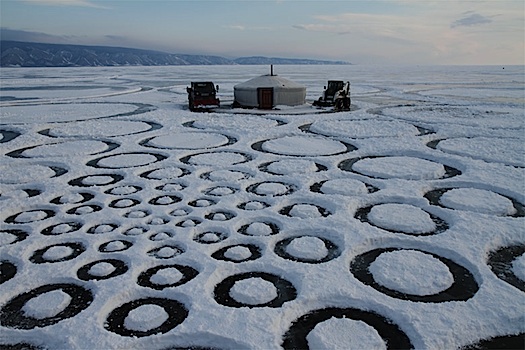 jim denevan and the possibilities of snow 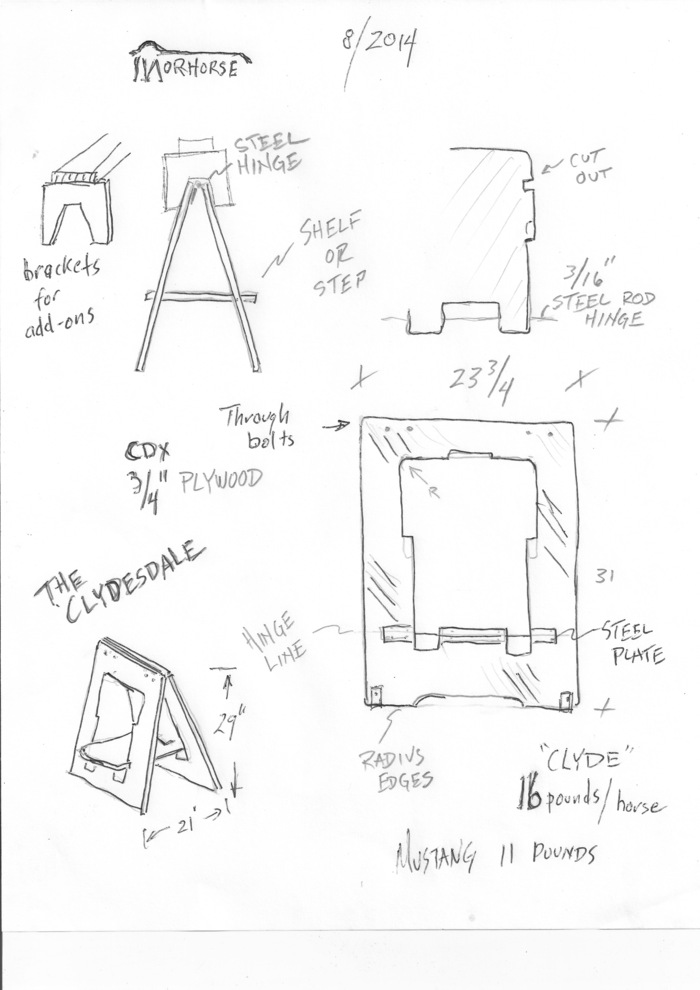