Linda Rodin, a late-sixty-something former model and fashion stylist is known for her signature style that revolves around a simple three element-formula: her long silvery gray hair, oversize glasses and red lipstick — always. She created her popular Olio Lusso Face Oil, which sells for $170 per ounce, by mixing the oils she used frequently “in a coffee cup…like salad dressing, by eye without a formula”,  a practice totally after-our-own-hearts, as are her very realistic thoughts on “aging gracefully“:

I don’t think it is graceful, to be honest. There’s nothing graceful about it. It’s not easy. You think, “I used to be so cute.” I did try filler on my nose and chin. It was well done and nobody noticed, I’m sure. But I thought: “I’m morphing into someone else. Where is this going?” I never did it again. Who was I fooling in the end?

Her “Who was I fooling in the end?” question resonates as we find ourselves not being fooled by the face lifts of even not-so-aged stars…

It made us think of Maira Kalman’s confessional question from Completely, her blog in the New York Times as she followed an people around, tracking her own internal dialogue..“My eyes are so tired looking.  But I do not want to have plastic surgery. I want to grow old gracefully. Naturally. Is such a thing possible?”

“…I do not love my clothes. They are not right. I have not found myself yet. “

We’ve begun to think that that is one of the big passages into aging, whether you’re a man or a woman: making peace with your new set of visuals…finding yourself again.

Meanwhile, the list of ingredients in Rodin’s pricey Olio Lusso can be found here; it includes easy-to-find oils like sunflower, Calendula and Neroli. We’ve contemplated mixing some up in our own coffee cup, as we have many other things, including our favorite all-purpose face-and-hair balm made of 2 parts Shea butter and 1 part Jojoba oil with a few drops of neroli, rose geranium or lavender, warmed in a saucepan to blend, then poured into a container to cool…

via the New York Times 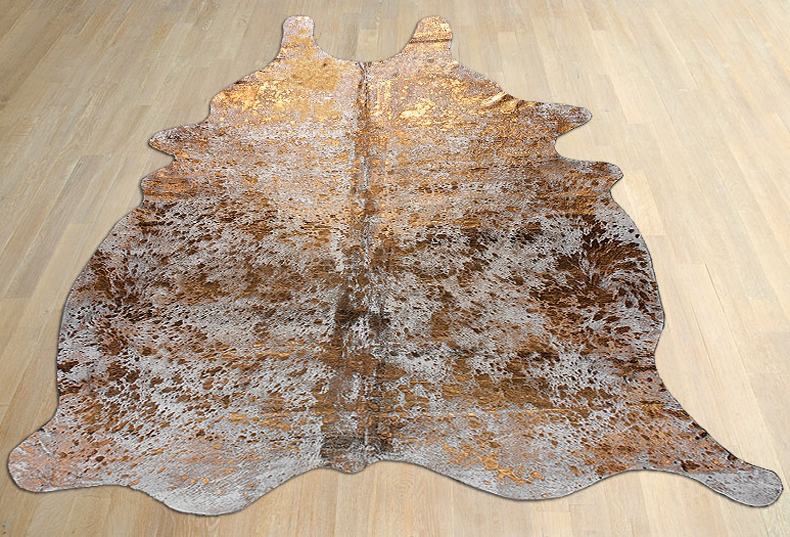 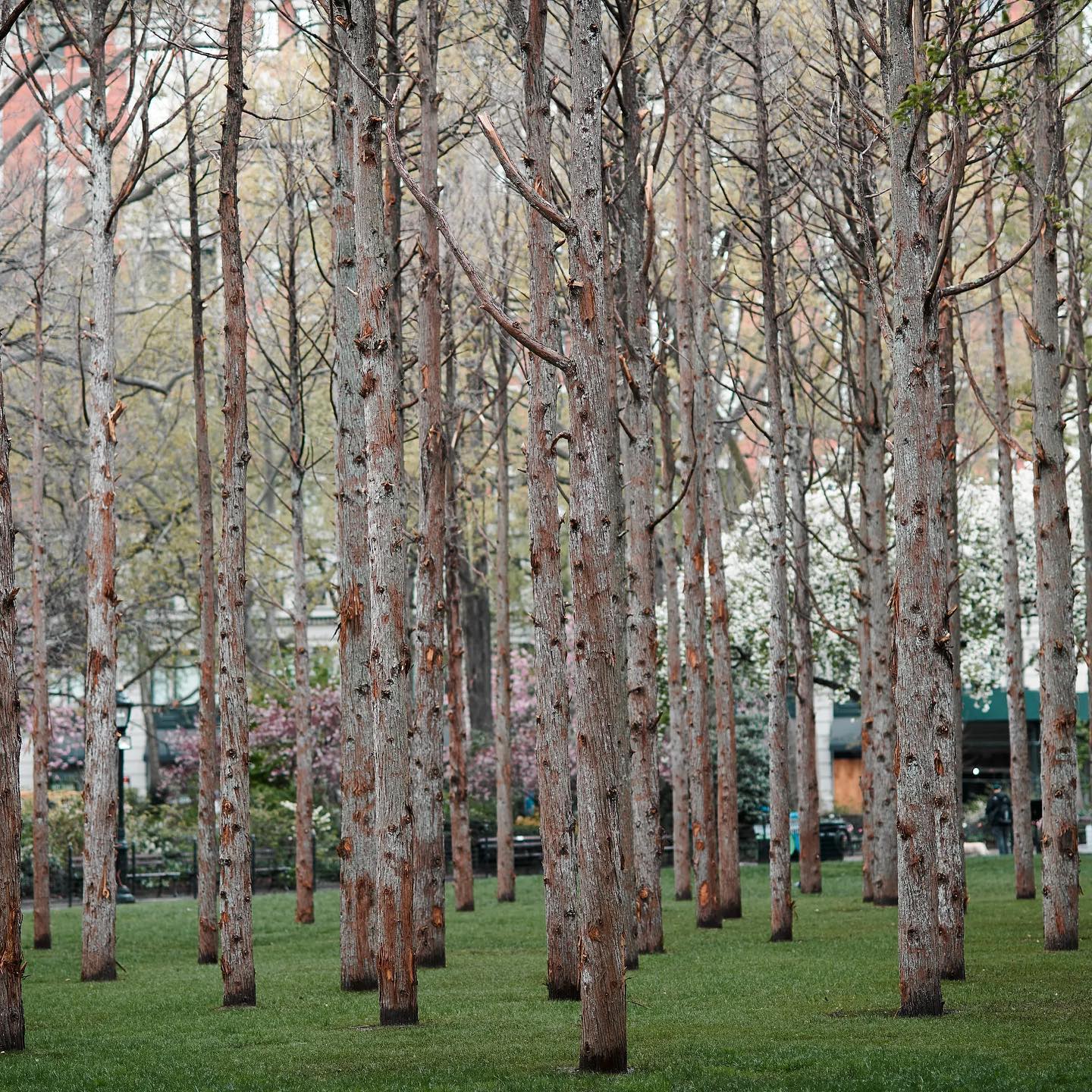 A Question to Maintain Stillness, Attention and Flow 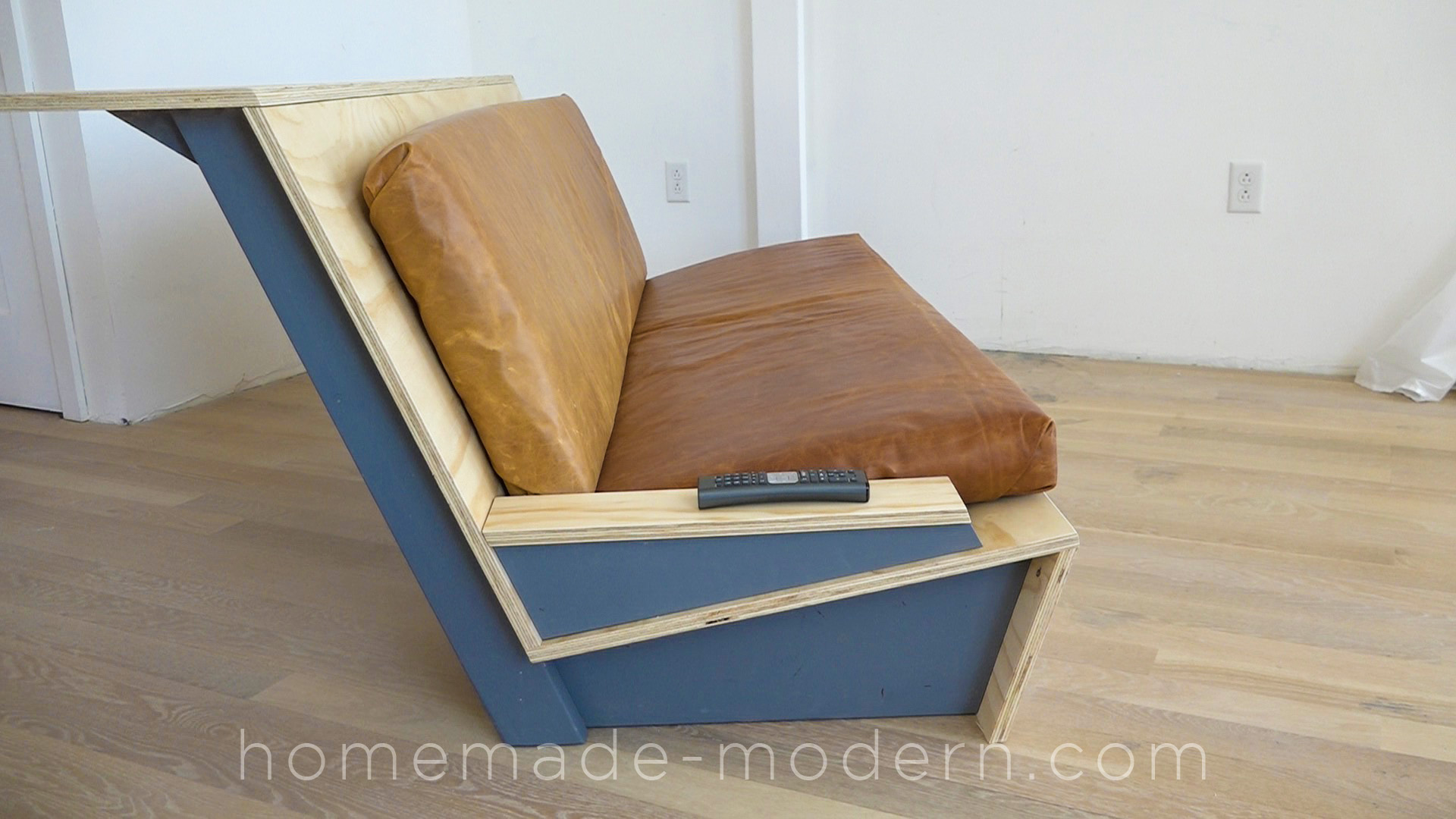 scroll to top
Improvised Life
Send this to a friend
I invite you to read Linda Rodin on Finding Style in Aging + Face Balms Mixed in a Coffee Cup on Improvised Life! Take a look at it here: https://improvisedlife.com/2015/11/18/linda-rodin-on-finding-style-in-age-mixing-up-a-business-in-a-coffee-cup/