2 Minute Meditation: Breathing with the Earth

(Video link here.) We are stunned by this incredibly beautiful animation from NASA of the 12-month cycle of the Earth’s plant life, on land and in the ocean. By averaging several years of measurements from many satellites, of plant density for land and chlorophyll concentration for the ocean, they were able to show the yearly changes in our biosphere.

As the year progresses, we see plant life following the increased sunlight northward or southward causing the Earth’s greening to move as though it were breathing…a living organism.

Jason Jottke pointed out that “about 2-3 times into the video’s cycle, you’ll be breathing in tune to the Earth.”

He’s right. It makes for a lovely and curiously enlivening meditation. We recommend watching full screen. 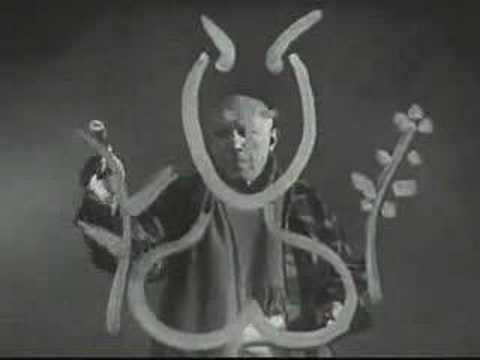 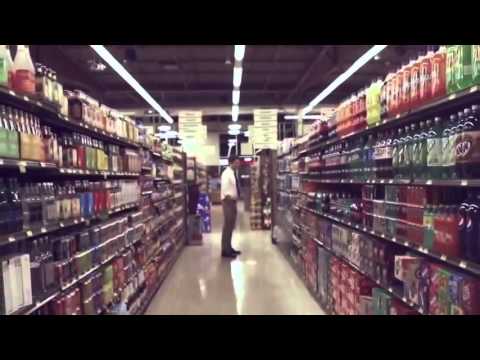 David Foster Wallace: ‘You Get To Decide How You’re Gonna See’ 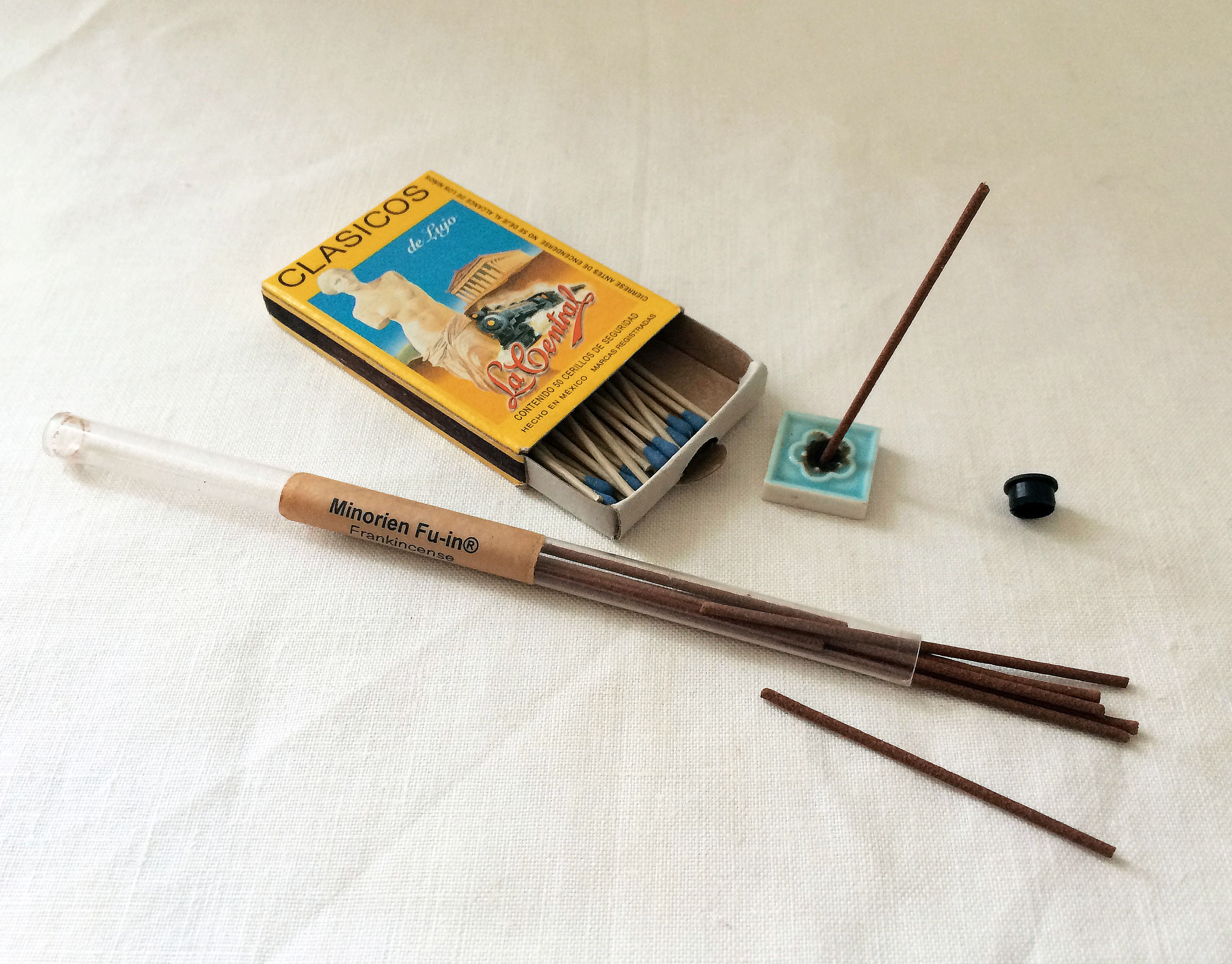 7 Essential Items to Carry When You Travel

One thought on “2 Minute Meditation: Breathing with the Earth”

scroll to top
Send this to a friend
I invite you to read 2 Minute Meditation: Breathing with the Earth on Improvised Life! Take a look at it here: https://improvisedlife.com/2015/11/19/2-minute-meditation-breathing-earth/