Why A Skateboarder Fell (Failed) 160 Times for a Single Flight

In the New York Times Magazine, Bret Anthony Johnston described the video a friend made for him on his 41st birthday, of him falling off his skateboard nearly 160 times during his four-year quest to successfully execute a trick. Falling is a wonderful description of the grueling process of mastery that we’ve so often written about using a slightly different word: failing… doing it again and again as you gather information, learn, make adjustments…“fail again, fail better” in the words of Samuel Beckett… 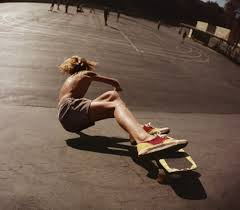 I remember curling up at the bottom of the ramp and experiencing a flash of delirious clarity. For the first time, and with the idealistic vision that comes from the soul-wrenching exhaustion of a six-hour skate session, I understood that every trick brings with it a certain number of falls. The number is different for every trick and every skater, but if we can just outlast the stretch of falling, then we’ll ride away clean. For skaters, and maybe for everyone, falling is an investment, a means of gathering information, its own kind of promise. The epiphany after this particular fall was spectacularly rousing. I climbed to the top of the ramp knowing I’d nail the trick before night’s end. After 10 minutes, I fell so hard I couldn’t skate for a week.

But four months later, I finally landed the trick. It’s the last clip in the video — and yet unlike with the child’s-pose fall, I have no memory of that moment. I had been on a bigger ramp, and maybe that made the difference by affording me more speed, more time in the air. Maybe my delirious theory about tricks requiring a specific number of falls was accurate but I’d misjudged my time frame.

Or maybe, and this feels truest to me, falling was never the problem. The problem was what I wasn’t doing: making the trick. It’s tempting to equate that with falling, but that would be a mistake. The trick is the destination — but it’s a fleeting one, gone as soon as you’ve arrived. What you can’t see until later is that falling has been, at once, the road and the map that led you there.

Read all of all of Falling here.

via GIPHY via reddit.com 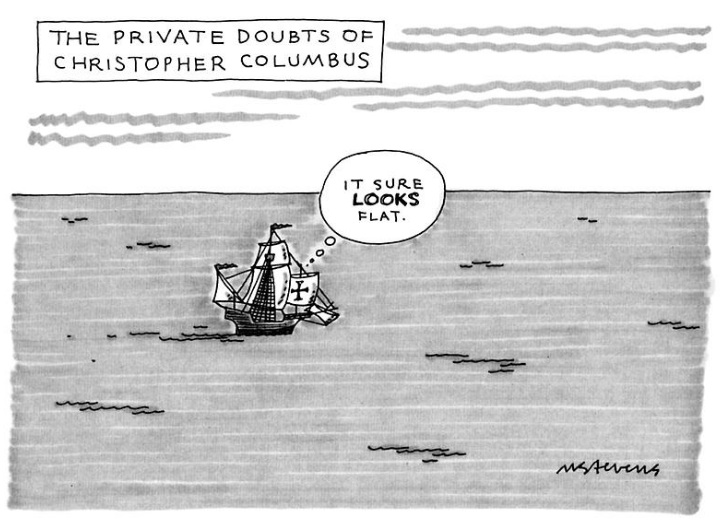 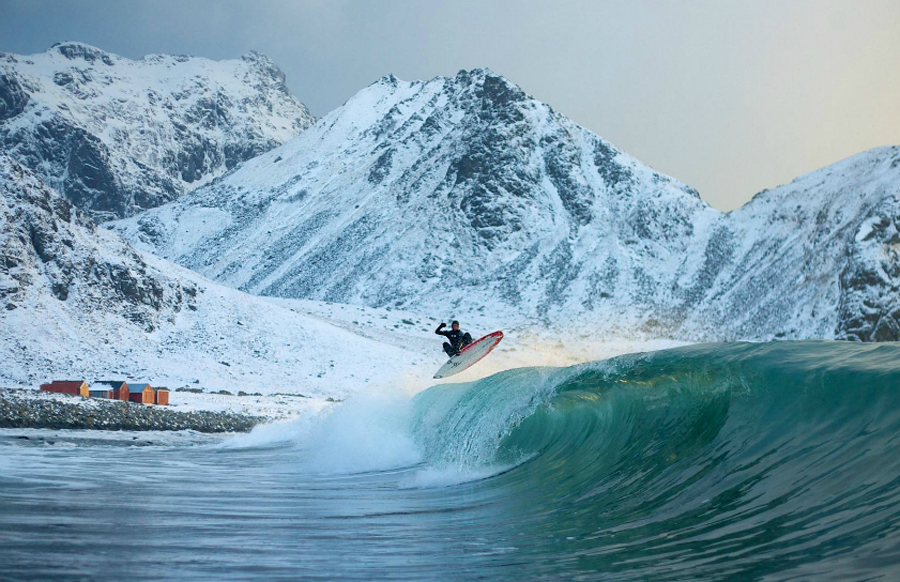 Pursuit of the New: Surfing with Ice and Snow

scroll to top
Send this to a friend
I invite you to read Why A Skateboarder Fell (Failed) 160 Times for a Single Flight on Improvised Life! Take a look at it here: https://improvisedlife.com/2015/12/09/why-a-skateboarder-fell-failed-160-times-for-a-single-flight/