I got my greatest lesson in soup making during a middle-of-the-night meal at a 24-hour soup joint in New York’s Chinatown over 30 years ago. I was served a large bowl of chicken broth, with bunch of fresh watercress barely wilted in it, and an egg plunked in the center, perfectly cooked, with a runny yolk.  The soup was a revelation: charming, delicious, nourishing, and inspired: a salad in a soup.  It has been the jumping off point for many impromptu use-what’s-on-hand improvisations since, like this a favorite:Watercress Salad-Soup with Smoked Duck Breast and Ginger in a garlic-scented broth. It is an informal meal-in-itself-soup that can be made for one or many, the elements placed in each soup bowl and the broth poured over.

It is an example of a “composed-in-the-bowl soup”, that is, a broth in which a variety of elements are assembled to make a complete meal. The basic formula of a broth + cooked or quick-cooking protein and/or vegetables + finishing flavors quickly becomes second nature, allowing you to improvise all manner of soups. Each element cooks in the broth just as long as takes for it to become tender and warmed through; tough greens might take several minutes; spinach wilts on contact when the broth is poured over.

These soup can be made up of whatever is on hand, or inspires you: shredded cooked chicken, pork, duck, shrimp, tofu; leftover cooked vegetables of all kinds, noodles, dumplings, filled pasta, cubes of polenta, olives, cooked dried beans, greens (sauteed with garlic, or if mild – such as cress, arugula or spinach plunked right in the broth), wild mushrooms, roasted peppers, avocado, chopped herbs… in endless combinations. 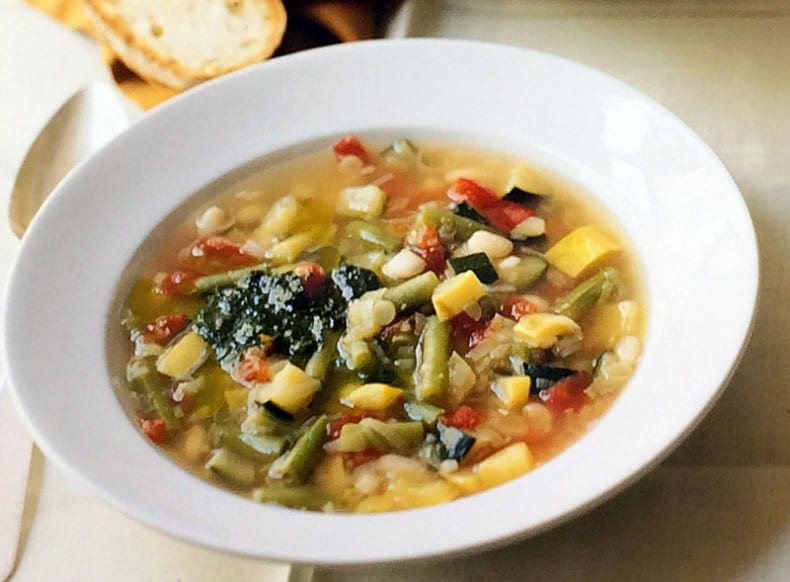 I devised a Herb Soup with Tortellinis one evening when I had no obvious soup greens around such as spinach or escarole. I gathered a handful of tender leaves from the motley collection in my fridge that included flat-leaf parley, basil, chives, and fennel fronds. Then I simmered them in broth briefly and poured them over tortellinis and a few slivers of lemon zest. Since then, I’ve used varying combinations of herbs, depending what I have on hand, including small amounts of strong herbs such as sage, thyme and savory. I’ve even applied the strategy to languishing mesclun salad. It looked something like this:

Good broth is essential, a factor that has kept these easy-to-make soups out of many busy cooks’ repertoires. “Whose got time to make broth?” they wonder. By good broth I mean broth that has the limpid texture and pure flavor of homemade chicken broth. Real Broth for a Too-Busy Cook, below, outlines simple strategies from making flavorful broths. My fallback is good “real” frozen chicken broth available in better supermarkets which I keep on hand in my freezer. For vegetarians, you’ll find a Rich Porcini Miso Broth here.

Once you’ve composed the soup, there are several “finishing” elements that you can add. These include:
—a drizzle of fine extra-virgin olive oil or a flavored oil (the beads of oil will “break” and float on the surface of the soup in a charming way)
—a scattering of chopped fresh herbs or chives
—slivered lemon zest
—shaved or grated Parmigiano-Reggiano cheese
—a dollop of pesto sauce or creme fraiche

As for proportions, there are no exact formulas; gauge rough amounts according to how many different elements will fit in the bowl.

Heat the broth, fortifying it with flavorings or bones if desired. In a medium saucepan, combine the chicken broth and the garlic.  Simmer over moderate heat 5 minutes. Slice the ginger lengthwise as thinly as possible. Stack the slices and cut them lengthwise into thin slivers. Add the ginger and simmer 5 minutes longer.

While the soup is heating, assemble the embellishments. Peel the fatty skin off the smoked duck breast. Slice the skin into thin strips. Place it in a small heavy skillet and cook, covered,  over moderately low heat until the skin is crisp and golden brown, about 5 minutes. Turn off the heat. Meanwhile, slice the breast thinly.

Cut the stems off the watercress, leaving a bunch of leaves and tender stems. (Reserve the tougher stems to stir fry, if desired).  Rinse under cool water and shake dry. Place half a bunch of watercress in each of 4 deep soup bowls

Heat the duck – or any elements that need to be cooked – in the broth, adding ones that need the most heat first, and more quick cooking ones after. Reduce the heat to very low. Add the duck and cook until it is just heated through, about 1 minute.  Adjust the seasoning.

Finish assembling the soup in the bowl.  With a slotted spoon arrange the duck in the bowl along with a few strips of crisp skin; pour the broth over. If desired, drizzle some oil or a little of the melted duck fat over the soup. Serve at once.

My life is so busy, I had pretty much given up making chicken broth – though not my craving for it – until I devised this effortless strategy. I freeze any bones, necks and trimmings from raw and cooked poultry (including chickens, duck, quail, turkey, squab) and rabbit that have come through my kitchen; bones from rotisserie chickens or roasted ducks, necks from whole chickens, rabbit and turkey carcasses from holiday feasts and so on all go in a large ziplock bag in my freezer.  Every now and then, when I have a pile, I make a batch of broth to stockpile in my freezer. A mix of bones makes a particularly flavorful broth. This strategy is so easy, my novice-cook friends do it as well.

Put the collected bones in a pot with a halved shallot or two, a bay leaf and a few sprigs of thyme. Cover with water by two inches (or if  there aren’t many bones, use some canned low sodium broth, to give an early flavor boost),  bring to a simmer over moderate heat and simmer – don’t boil – for 45 minutes. Strain through a fine mesh sieve, ladle into plastic containers and allow to cool completely. Skim off the fat and refrigerate up to 4 days or freeze up to 3 months.

To fortify a broth, doctor up canned ones, or build in more complex layers of flavor,  infuse broths with aromatic flavorings: simmer spices or herbs in a broth as you would an herb tea to release their flavor into the broth. Possible flavorings include fresh herbs, spices, smoky ham, lemon grass, saffron, dried wild mushrooms, garlic, kaffir lime leaves, ginger, chiles, lemon or orange zest, prepared curry pastes, to name a few. For example, you might infuse chicken broth with saffron or with fresh basil leaves for a vegetable soup. In Italy, the rind from a hunk of Parmigiano Reggiano cheese is routinely used

To doctor up canned broth in a pinch: add a few frozen bones or a couple of pieces of rind from Parmigiano cheese and simmer 20 to 30 minutes until the flavor is enriched; discard out the bones with a pair of tongs. When you need cooked chicken for a recipe or a chicken salad, poach chicken parts in homemade or canned broth to enrich the broths. 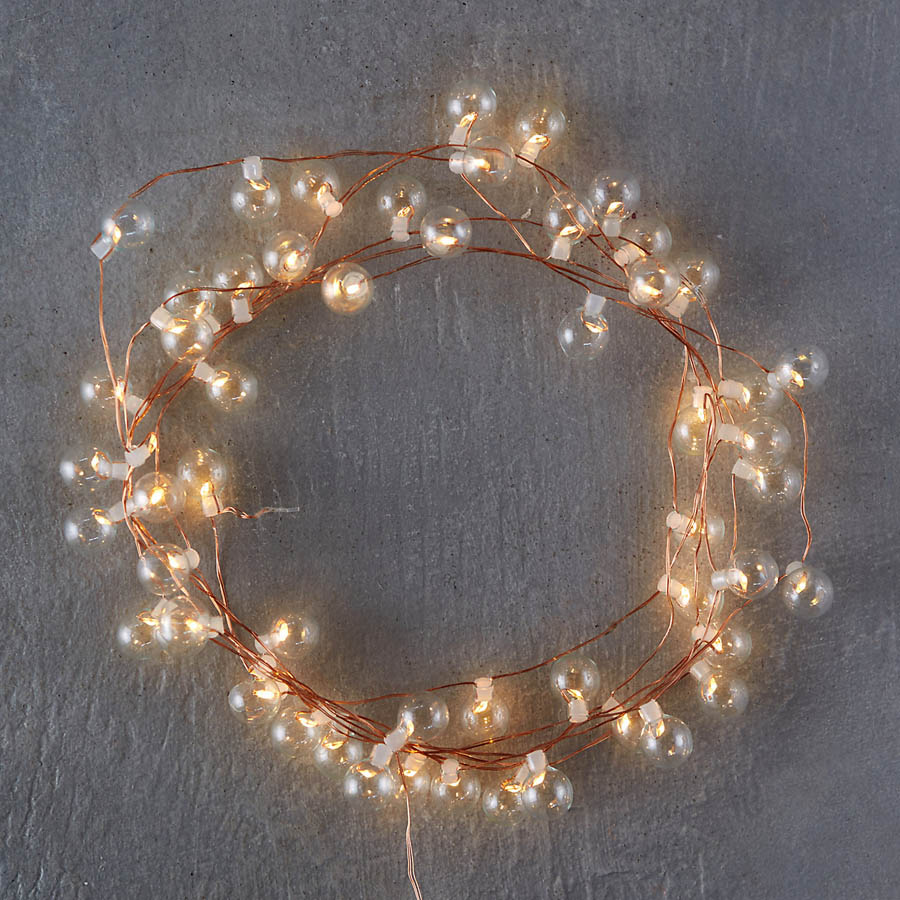 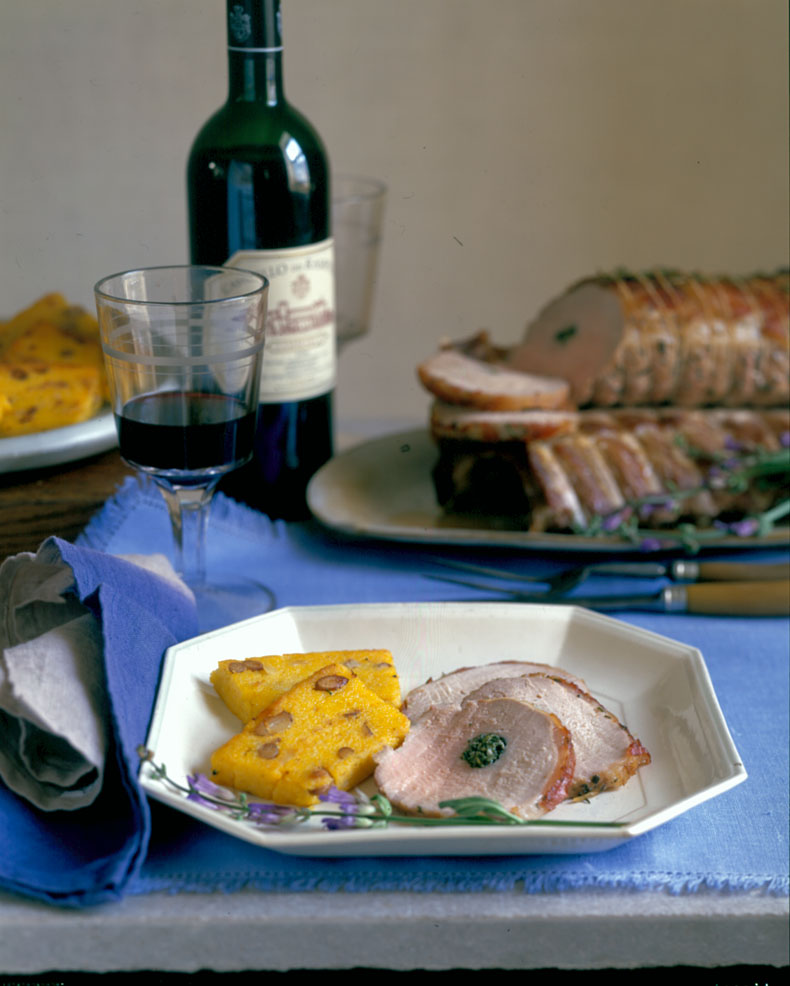 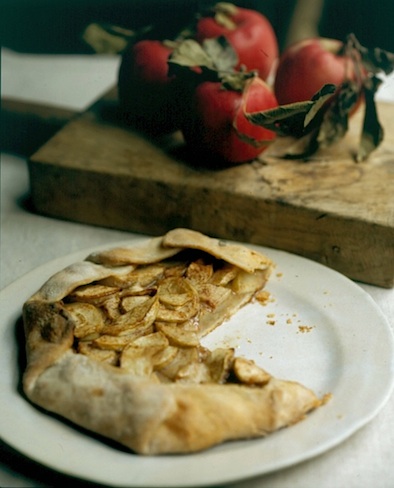