Masala Chai is the lovely milky spiced tea of Indian Cuisine that has become wildly popular worldwide. The beauty of it is that it is infinitely variable: you can calibrate the spices in your chai to suit your mood or desire of heat or spiciness…or according to what spices you have on hand. Though traditionally made with a base of black tea, it is equally good not caffeinated by using African Rooibos, a red tea with no caffeine and vanilla overtones.

Long ago, I made my own chai spice mix because I kept encountering ones I didn’t like. It’s made of  equal parts of ground ginger, green cardamom and cinnamon with a few grinds of black pepper. I vary the balance of spices according to my mood and embellish it with additional flavorings.  Here’s my basic formula, along with alternate routes and rules you can easily break when whipping up your own.

The standard method of making chai is to mix equal parts water and milk in a saucepan. Simmer the spices in the liquid to extract their flavor. Then remove from the heat and add the tea (boiling the tea with the spices can make it bitter and tannic). Let steep 4 or 5 minutes. Strain and sweeten to taste.

I devised an alternate down-and-dirty method using heavy cream: Simply add the ground spices and tea to a teapot or measuring cup, pour 1 cup of boiling water over, cover and let steep 5 minutes. Strain into a tea-cup and add about 1 teaspoon sugar and 2 to 3 teaspoons heavy cream (which have about the same amount of calories as 1/2 cup milk with greater richness and ease).

—You can use whole spices, roughly crushed and thrown into the pot of water and milk and simmered until they’ve released their flavor, about 10 minutes. Then proceed as for standard method of making chai.

—You can toast the whole spices and grind them. This will extract full flavor and be the most fragrant. (Food 52 will walk you through the process.) Buy really fresh, fragrant spices at an Indian grocery or order from Penzey’s.

—You can use ordinary dried ground spices, considered absolute taboo by foodies. But since I am a barbarian in a hurry, this is  what I often do. Truth be told, I’ve made wonderful chai using ancient, dried ground supermarket spices; the trick is to use enough to make a seriously fragrant brew. (I have a secret theory is a good cook can transform even the most ordinary of ingredients…but that is another story).

Wouldn’t it be swell to have hot chai delivered from a local stand? (We are armchair travelers when it comes to the real roots of chai, grateful for the Times UK for this revelation.

My Improvisational Chai Formula
Makes 1 cup and can be scaled up indefinitely. (I like to vary the proportions each time I make chai, hence the formula for 1 cup).
If you want to mix up a big batch to have on hand, I recommend mixing only the spices. Then for each cup of tea you want to make, figure about 2 heaping teaspoons spice mixture to 2 teaspoons tea.
You can use any of these flavorings to doctor up an existing masala chai formula that you may not be crazy about.

Use either the standard method or the down-and-dirty method, above, to make your masala chai tea. Daniel Berehulak’s wonderful image of a chai stand shows where we hope one day to taste chai…

Other uses for Chai Spice mixes

My friend Peggy Markel improvised a Chai Toddy for a sick friend by mixing a masala chai blend with spirits, hot water and honey. Apparently, he was cured instantly. Here are the proportions: 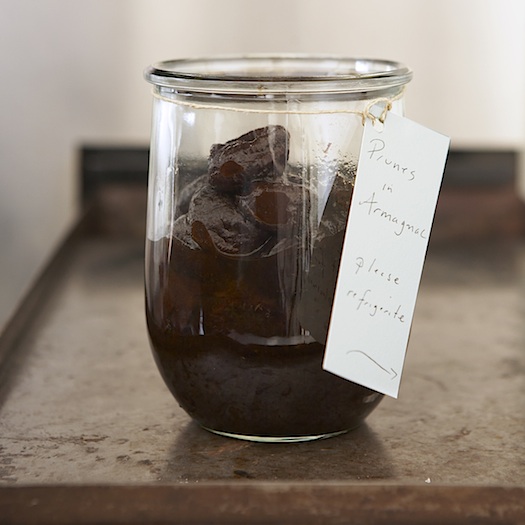 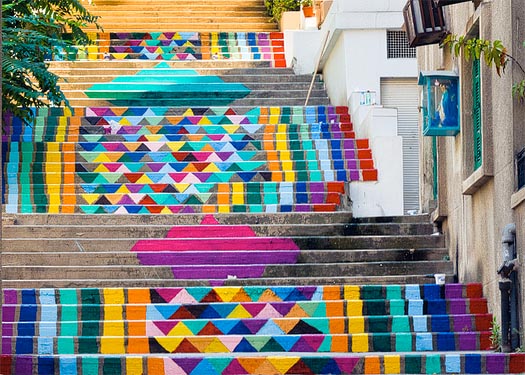 how a little colored paint can transform neighborhoods 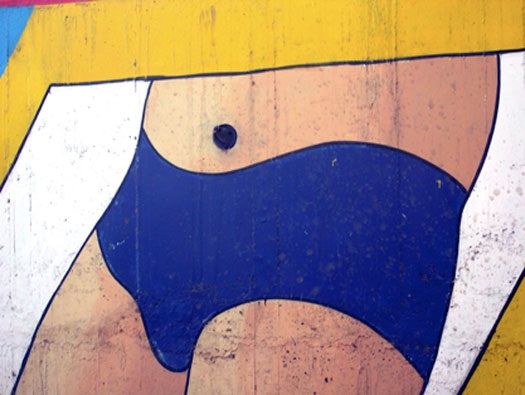