(Video link here.) When we saw this 6000 match chain reaction, we immediately flashed on the practice we’ve done a number of times: writing down something we’d like to be done with —say, a behavior, pattern, a grudge or the emotional charge around past hurts or difficulties — and then setting it afire until it was …. gone … transmuted by fire. It’s a common practice that definitely has the effect of loosening negativity’s grip, often becoming free of that dark cloud altogether.

So while we watched this video for the second time, we tried a mental version of it: overlaying something we wanted to let go of on the Amazing Fire Domino, to let it do its work.

The long minutes of the matches burning out are rather calming to boot, as the flames slowly ebb… 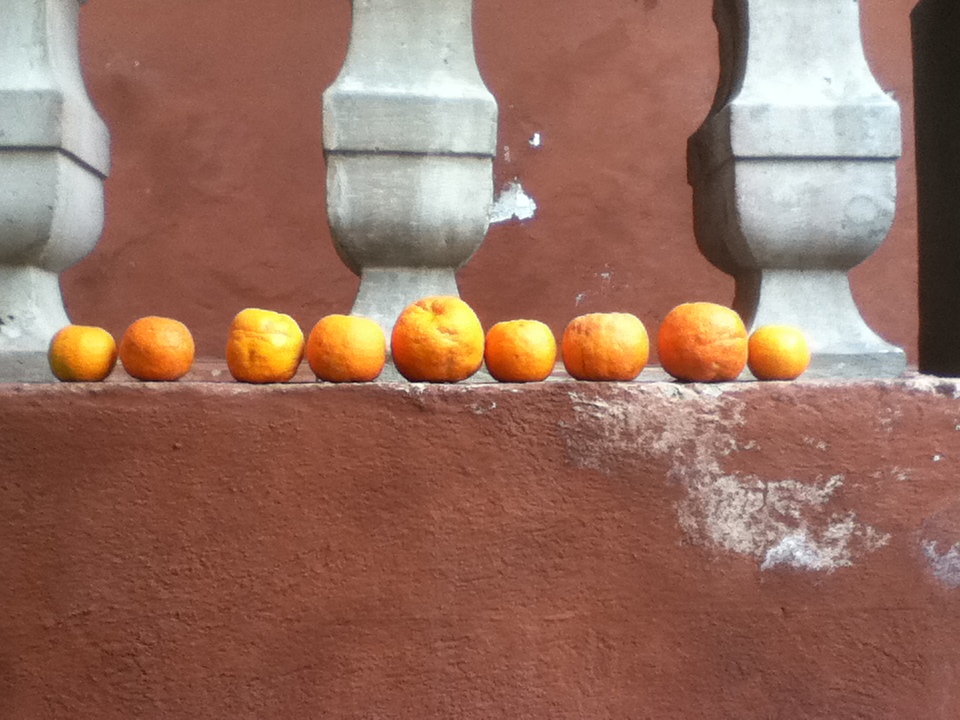 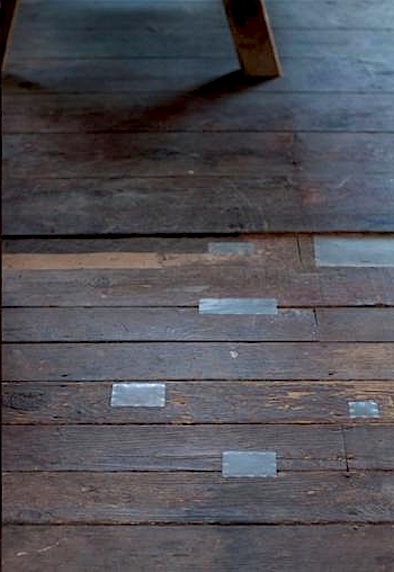 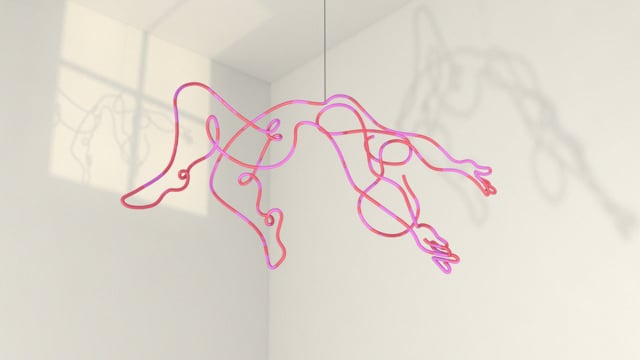