The Art of the Hair: Creativity in Trump’s ‘Most Fantastic Feature’

In a New Yorker recently we found a short piece about Keith Allen Johnson, a sculptor from Flowery Branch, Georgia who created a bust of Donald Trump that he planned to present to Trump’s Georgia campaign office. Most notable was the artist’s acute description of Trump’s unique hairstyle:

“He does comb his hair in a very creative way,” Johnson said. “He styles it for fullness forward. And then he takes it and he combs it back. And when you do that—and I know this, having once been a professional hair designer—you create a lift. He also has these beautiful side fenders and a classic ducktail. I love his hair. I think it’s his most fantastic feature.”

“Beautiful side fenders.”   We hadn’t thought of them that way, nor of his hair as a unique and original creation. Nor had we realized that Trump has shown a good amount of courage in wearing a hairstyle prone to a great deal of ridicule (including the recent viral photos of his “hair farm”). He refuses to be put in a societal “prison” about how he should wear his hair.

We came across two diagrams that further illustrate Trumps strange brand of creativity regarding his hair. One is a diagram of what has proven to be a very complex ‘do, NOT an ordinary combover:

The other shows how Trump’s hair conforms to the Fibonacci Spiral, a curving spiral based on an intricate mathematical formula whose pattern occurs frequently in Nature — galaxies, flower petals, shells to name a few — as well as in the works of artists and architects from Le Corbusier and Dali, because it is considered aesthetically pleasing and harmonious.

As Johnson notes, Trump’s hair may be “his most fantastic feature.”

We are reminded that the Creative is to be found everywhere, even in the most unlikely places…

use if-then planning to achieve your goals 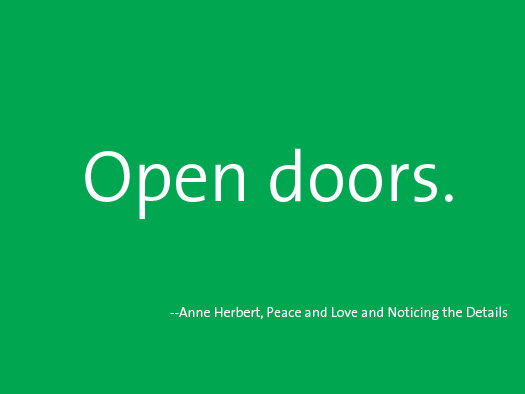 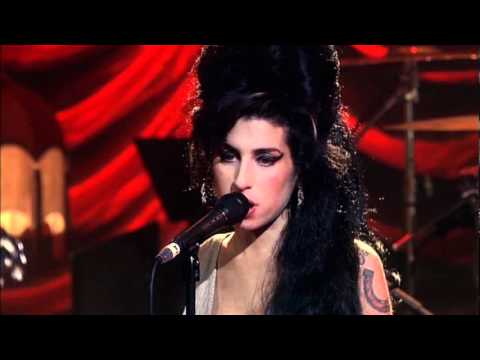 3 replies on “The Art of the Hair: Creativity in Trump’s ‘Most Fantastic Feature’”

scroll to top
Send this to a friend
I invite you to read The Art of the Hair: Creativity in Trump's 'Most Fantastic Feature' on Improvised Life! Take a look at it here: https://improvisedlife.com/2016/04/19/httpswww-instagram-compbew0aoirv8ptaken-bysignlaboratory/