In 2007,  after our friend Tim Chegwidden suffered a stroke at age 53, he had to painstakingly learn how to speak again. He immediately started figuring out systems to do the thing he loved most: talk, communicate, explore, ask questions, express the complexities of what he read or saw. Not satisfied with the level of nuance of the words he used, he developed a remarkable practice to try to deepen them: writing poetry under a strict time constraint, say 30 minutes or so. Many of his friends have followed suit.

The technique derived from Tim’s timed chess contests with his daughter Oriana.

Timing the chess contests not only saved time but it improved our game, as well.  And so, given that I was not out to play against Bobby Fisher, by the same token, I would not hope to create poems like Shakespeare, Lorca or Louise Gluck.  I’m happy just to create a single strophe…

Like the powerful last three lines of his poem:

The Pope and The Stones

The cabbie
in Buenos Aires said
“the pope is alright
but I love the Rolling Stones”
I do too
since I heard
Paint it Black
On CKLW
A Canadian station
in 1965
As black as coal
I knew what that meant,
having grown up outside
of Pittsburgh
where some boys
came to school
with coal dust under their fingernails.
I was in sixth grade then
and it impressed me how the guys
from Sardis were the ones who got
paddled the most by the principal.
The beginning of negation,
blackness
And The Stones. 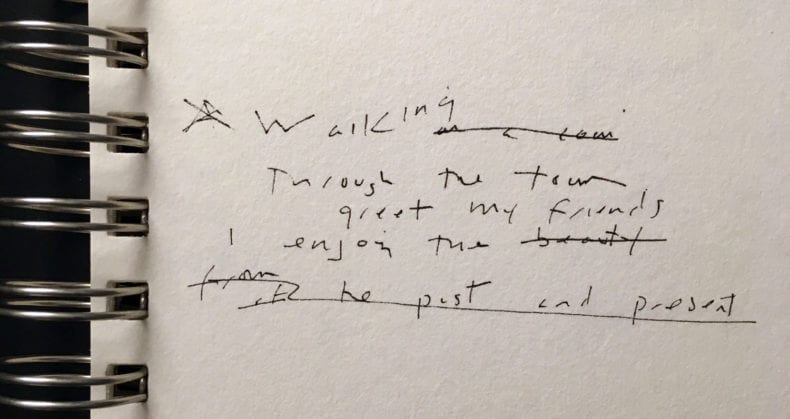 Several of Tim’s friends have embraced the practice. One wrote:

I’m still trying the practice.  I don’t do once per day.  I try to do one per week.

…I find it much more difficult to access my perceptions and feelings about day-to-day life. I also prefer to keep the poems short. Otherwise I drift into trying to sound like I think a poem should sound and it ends up a clumsy parody of Byron or Eliot.

We’ve tried Tim’s timed poetry practice ourselves. Critical is knowing that the poems don’t have to be great, or up to anyone’s standard; they are simply the result of interesting practice that helps us grow. We find ourselves accessing a different part of our brain, looking, thinking, feeling the meaning of words… 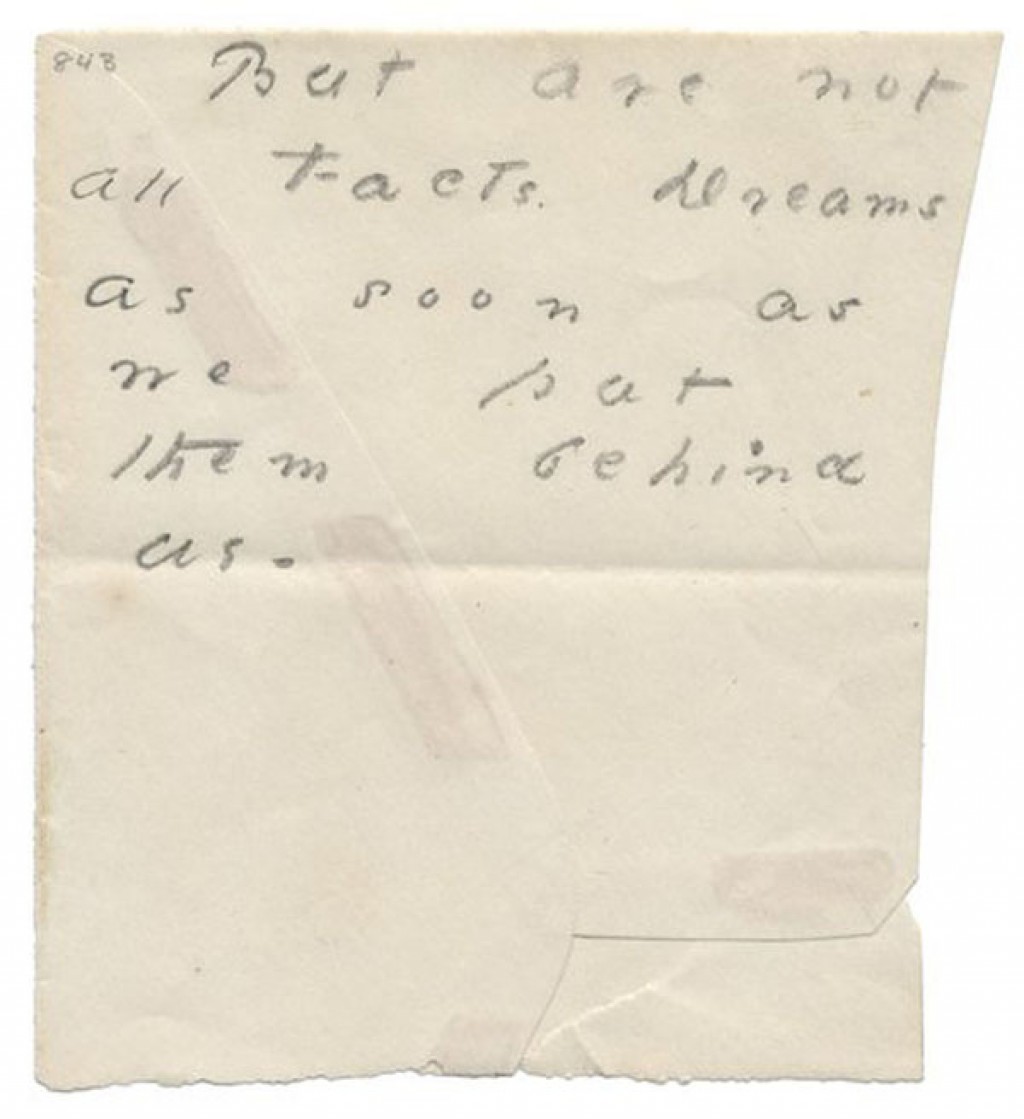 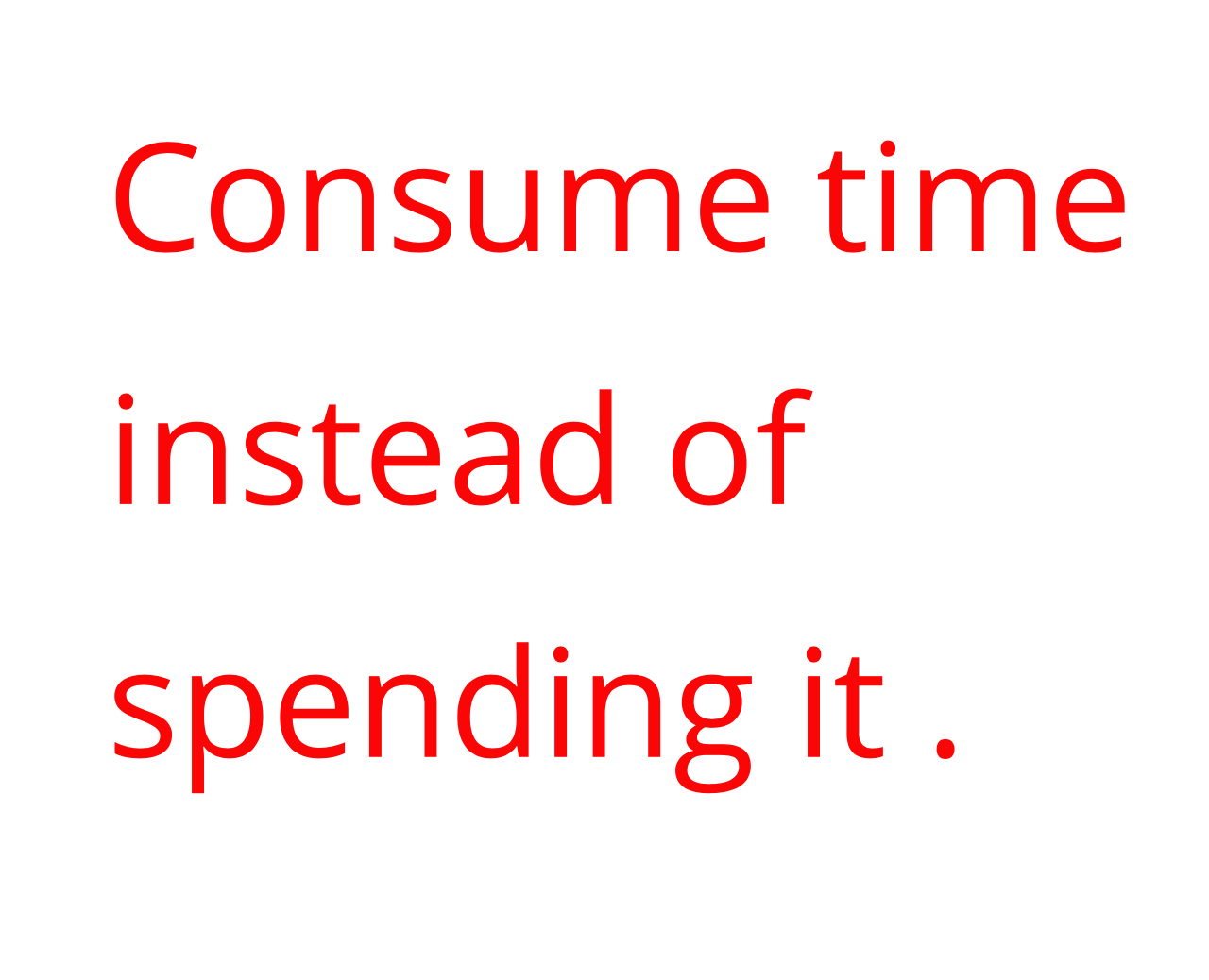 By viewing time as something incredibly delicious, would we feel like we have more of it? 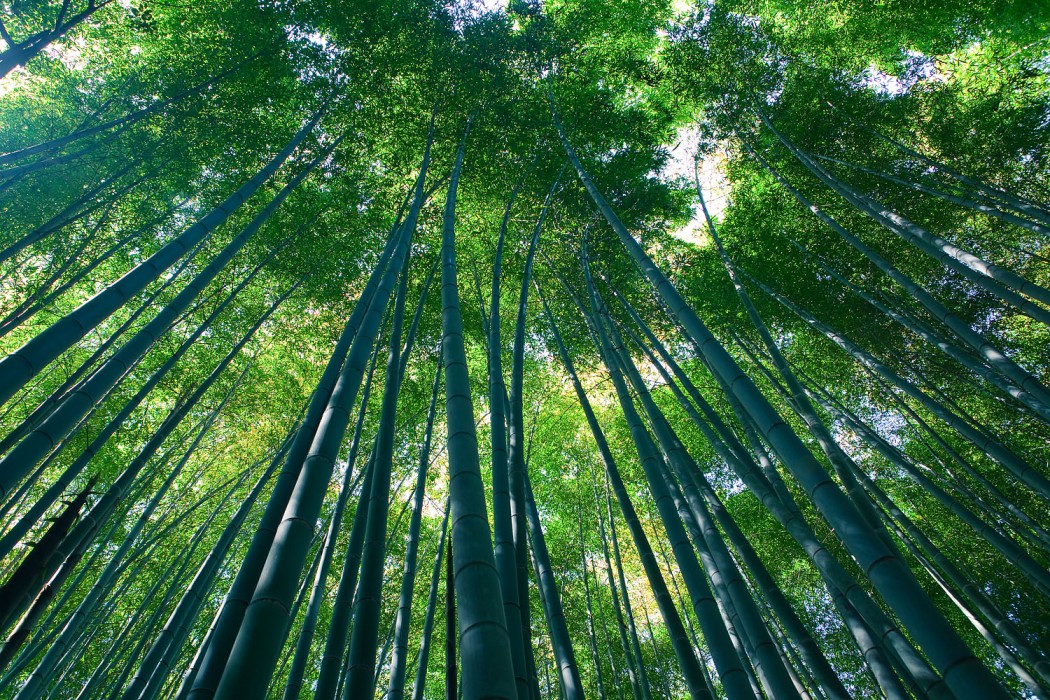 The Restorative Powers of Forest Bathing 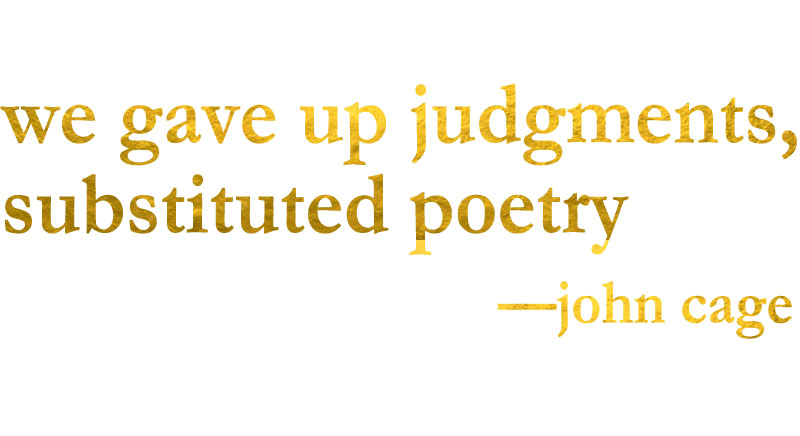