Laurie Anderson and Lou Reed: 3 Rules to Live By

In 2015, when Lou Reed was posthumously inducted into the Rock and Roll Hall of fame, his wife Laurie Anderson gave a moving and very eloquent acceptance speech. Toward the end, she shared the couple’s really handy…rules to live by…With those three things, you don’t need anything else. Here they are:

I’m reminded also of the three rules we came up with, rules to live by. And I’m just going to tell you what they are because they come in really handy. Because things happen so fast, it’s always good to have a few, like, watchwords to fall back on.

And the first one is: One. Don’t be afraid of anyone. Now, can you imagine living your life afraid of no one?

And three. Three is be really, really tender.

And with those three things, you don’t need anything else.

They seem way simple at first, but when we try putting them into practice, they prove remarkably powerful…and not that easy. Don’t be afraid of anyone and be really, really tender require dismantling or moving through the fear/shame/armoring…

via Open Culture; portrait by the great Mary Ellen Mark 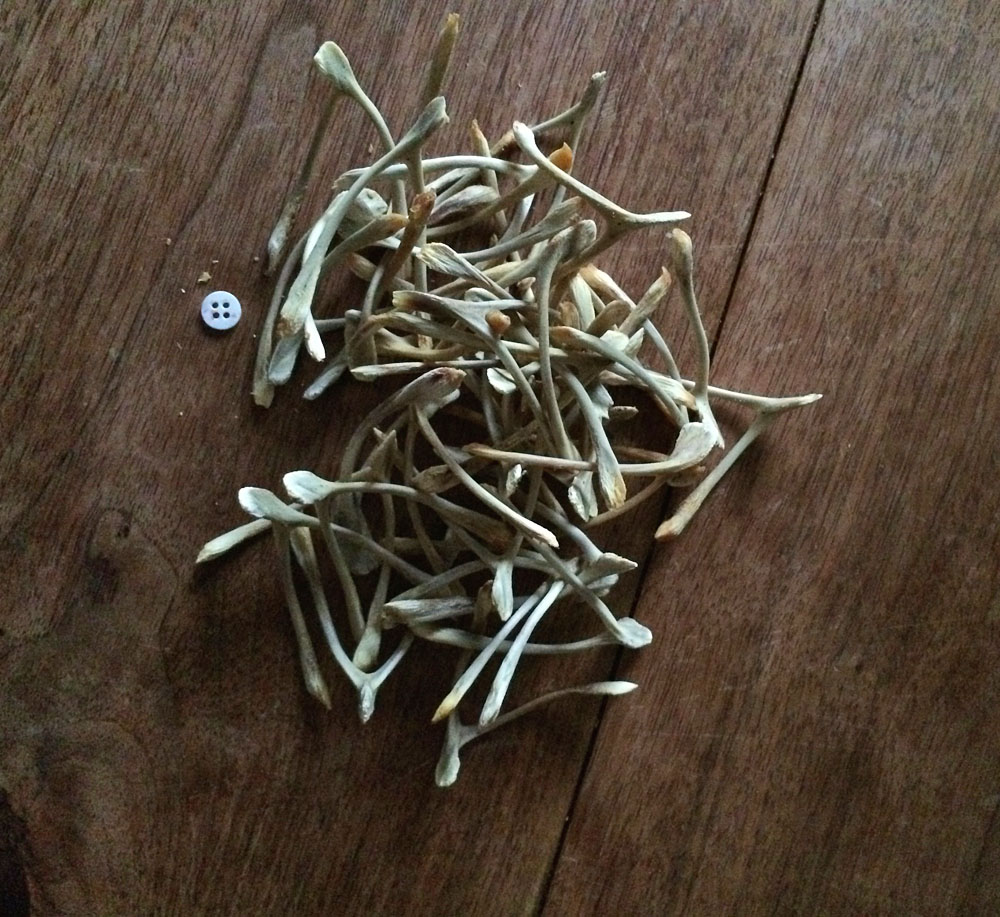 Save Your Wishbones for the Wishbone Project 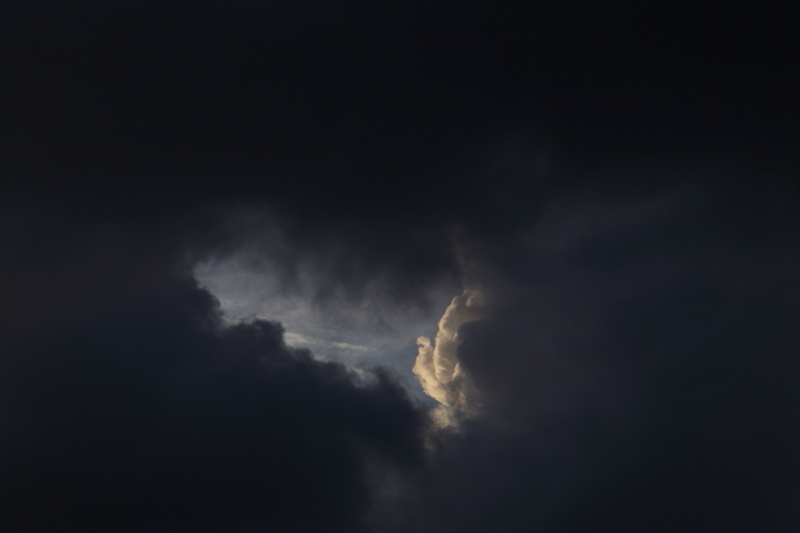 Alison Harris’ Skyscapes: “Being Attentive to What is At Hand” 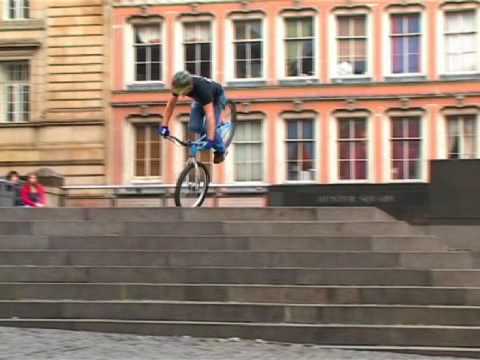 One thought on “Laurie Anderson and Lou Reed: 3 Rules to Live By”

scroll to top
Send this to a friend
I invite you to read Laurie Anderson and Lou Reed: 3 Rules to Live By on Improvised Life! Take a look at it here: https://improvisedlife.com/2016/07/05/laurie-anderson-and-lou-reed-3-rules-to-live-by/