Walking around the park recently, we saw a man leaning on a fence, minding his own business, wearing an astonishing hat: a baseball cap turned backwards and interleaved with fresh green branches. We told him his hat was beautiful and asked him how he came to make it.  He thought for a few seconds, then said simply, without a spec of irony or guile:  to maintain camouflage.

And indeed, he looked rather serene under his bower of leaves, which blended into the trees behind him. He was still standing there alone when we passed him twenty minutes later. We imagined how calming wearing his leafy hat would be. We admired his ingenuity, making the rather sublime hat that suited his very personal purpose.

Since then, we’ve thought a lot about the idea of dressing to camouflage, to achieve a sort of invisibility. We’d just visited Dover Street Market, Commes des Garcons’ avant-garde fashion clothing emporium where everyone we saw was consciously, cleverly, archly dressed..

…with everything for sale pushing some limit, which Junya Watanabe’s designs are famous for… Fashion as mighty self expression. 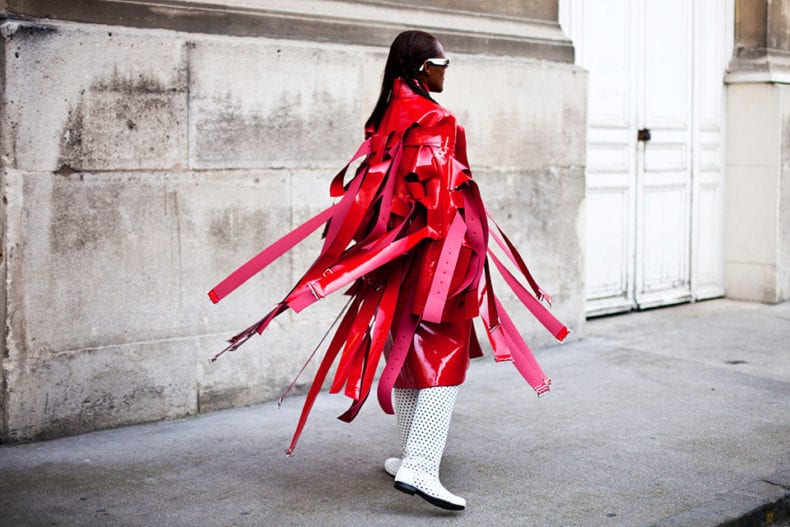 Here are two hats we considered, made out of some sparkly synthetic, like cut bits of magnetic audio tape.  What would REALLY be the effect of wearing one? Would it change people’s view of us, or ours about ourselves? 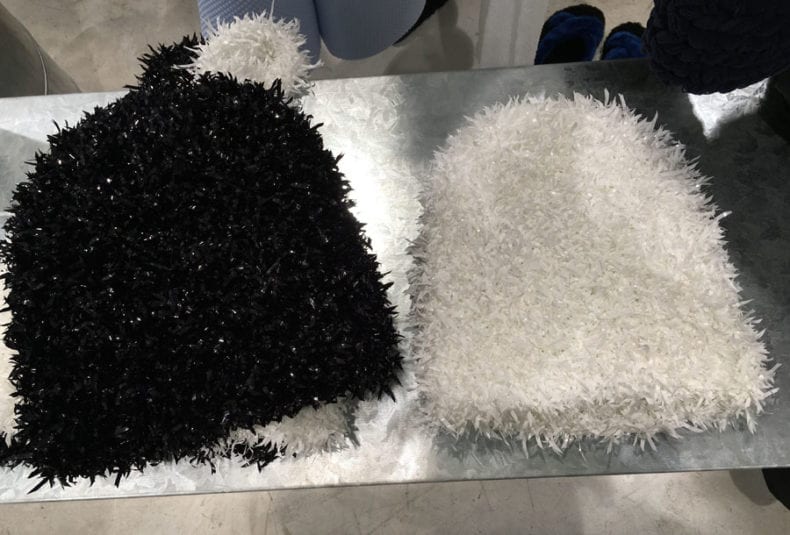 We thought of a brilliant psychotherapist we knew who took great pains to dress very conservatively during sessions; he didn’t want to bring any extra ‘noise’ to his patient’s process. By making his own look as neutral as possible, he put an invisibility cloak on parts of his personality to camouflage it.

The guy with the leaf hat got us wondering:

Is fashion, even of the most practical or expressive sort, secretly a form of camouflage, disguising us as something else, to allow our true selves to hide?

We looked around for some thinking on the question and remembered Russell Lynes wise view:

Then, we opened The Essential Rumi to this:

You are sitting here with us,
but you are also out walking in a field at dawn.

You are yourself the animal we hunt
when you come with us on the hunt.

You are in your body
like a plant is solid in the ground,
yet you are wind.

You are the diver’s clothes
lying empty on the beach.
You are the fish.

In the ocean are many bright strands
and many dark strands like veins that are seen
when a wing is lifted up.

Your hidden self is blood in those,
those veins that are lute strings
that make ocean music,
not the sad edge of surf
but the sound of no shore. 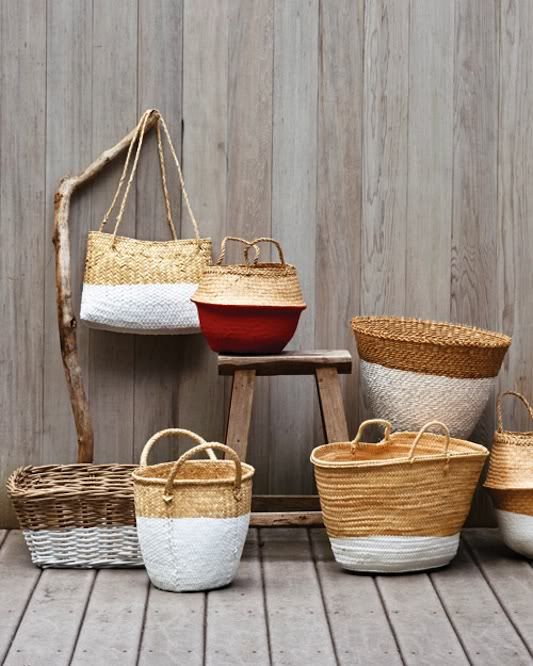 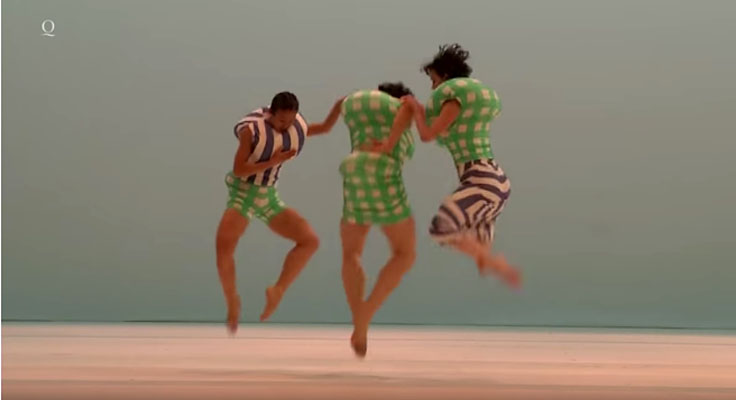 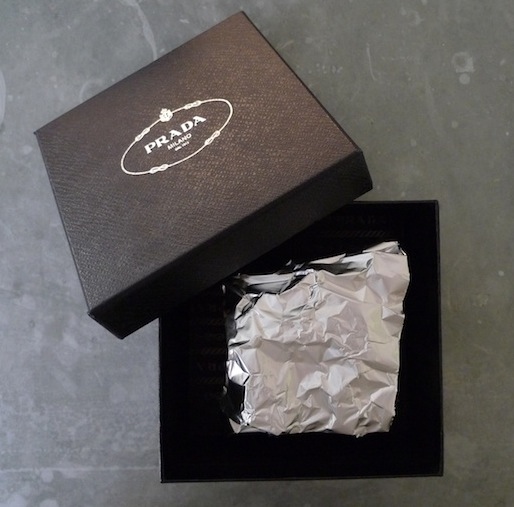 give your gift in a fab (recycled) box

scroll to top
Improvised Life
Send this to a friend
I invite you to read Dressing for Camouflage or Self-Expression w Rumi on Improvised Life! Take a look at it here: https://improvisedlife.com/2016/09/22/fashion-as-camouflage/